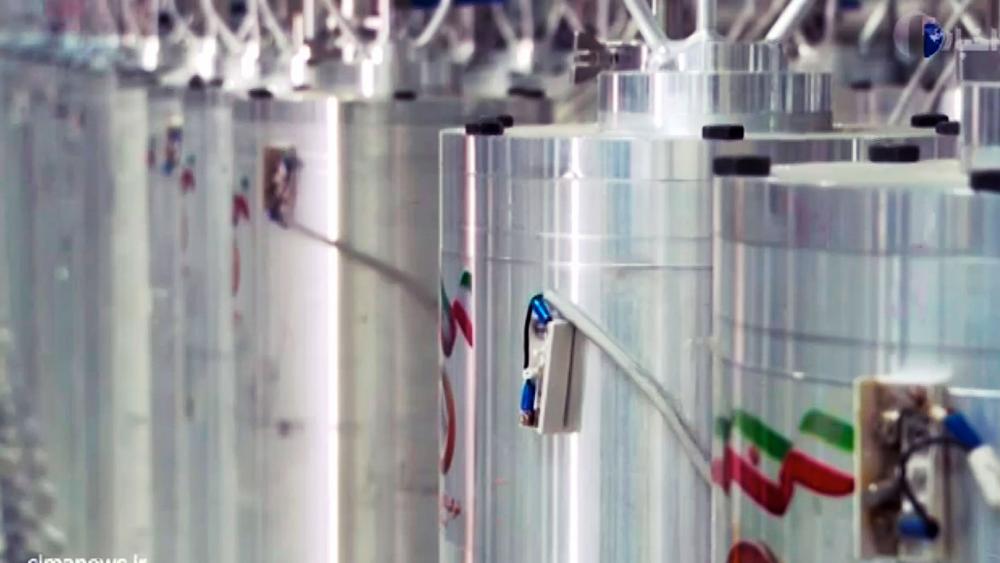 In this image made from April 17, 2021, video released by Iran shows various centrifuge machines at the Natanz Uranium Enrichment Facility.
6249374559001
Iran Moves Closer to Weapons-Grade Uranium Despite Attack on Nuclear Facility

JERUSALEM, Israel – Although an attack damaged one of Iran’s key nuclear facilities, the regime maintains it’s closer than ever to creating weapons-grade uranium.

After accusing Israel of attacking the Natanz nuclear facility last week, Iran moved to increase its uranium enrichment to 60% purity – just a short technical step away from weapons-grade.

"The Iranian decision to start increasing uranium to 60 percent is disturbing. It is, I think, a signal to Israel and to the world powers that it is not going to be deterred by attacks on its nuclear facilities. Iran is trying to increase its leverage in the talks in Vienna,” explained Daryl G. Kimball, Iran nuclear analyst and executive director of the Arms Control Association.

Iranian President Hassan Rouhani vows they can go to 90% weapons-grade uranium “anytime they want to” although the 2015 Iran nuclear agreement restricts enrichment to under 4%.

“Iran is also poised to deploy additional numbers of advanced centrifuges, which could further reduce the time it takes to amass enough bomb grade material for a weapon,” said Kimball.

At a meeting seeking cooperation with Greece, Israel firmly declared its red line.

"We will do whatever it takes to prevent this extremists (in Iran) to succeed, and definitely will prevent this regime from having a nuclear weapon,” said Israeli Foreign Minister Gabi Ashkenazi.

Meanwhile, in Vienna, a potential breakthrough in between Iran and the five powers who signed the original nuclear agreement.

"We think that maybe the talks have reached a state where parties can begin working on a mutual draft text, the writing of the text can begin at least in the areas that mutual agreement exists,” said Abbas Araghchi, Iran’s Deputy Foreign Minister.

Israel’s diplomatic-security cabinet met on Sunday. The ministers reportedly are concerned the Biden administration wants a nuclear deal at all costs, putting Israel on the diplomatic sidelines with little influence on the talks in Vienna. 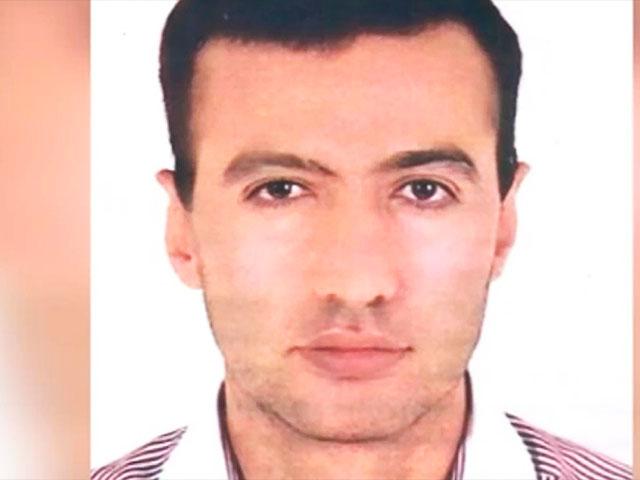