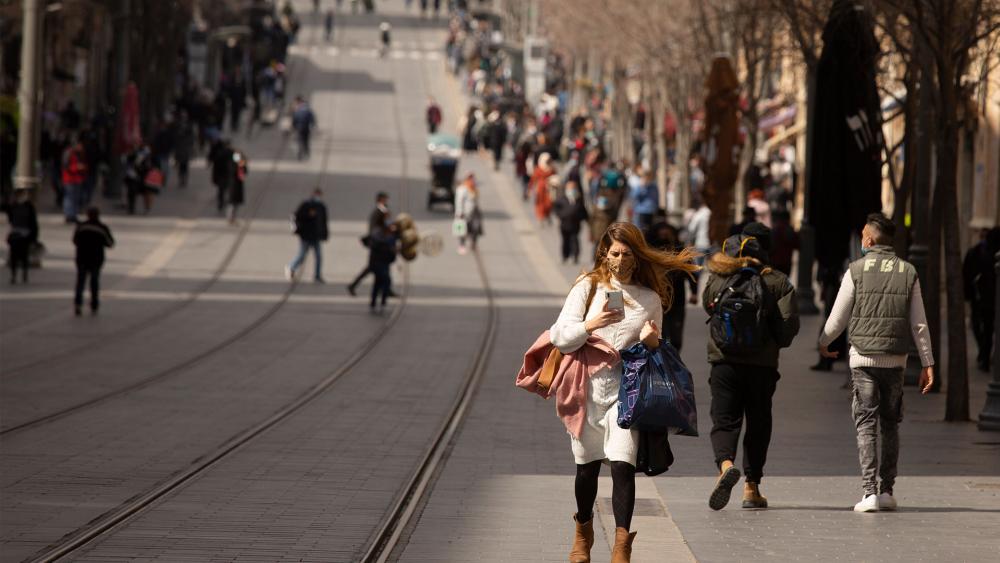 JERUSALEM, Israel – Israel will fully reopen in a month if there is no spike in cases after schools return to normal, coronavirus czar Nachman Ash said Thursday.

“We want to see that the return to studies does not cause a rise in contagion,” Ash told Channel 13 news.

“We are talking about a few weeks only if the current rates are maintained,” he said. “We want to get past the [recently passed] Passover holidays and see that there are no infections in the actual schools.”

“If there is no rise in contagion, everything will be open in a month,” he said.

It is unclear if the reopening also includes Ben Gurion Airport. Israel is limiting international travel to keep virus mutations from entering and spreading throughout the country.

On Wednesday, government leaders removed some Memorial Day restrictions and approved increasing the number of people allowed to gather outdoors.

Israel’s Channel 12 News reported Tuesday that the Health Ministry has already approved the move and will lift the nation’s mask mandate on April 18.