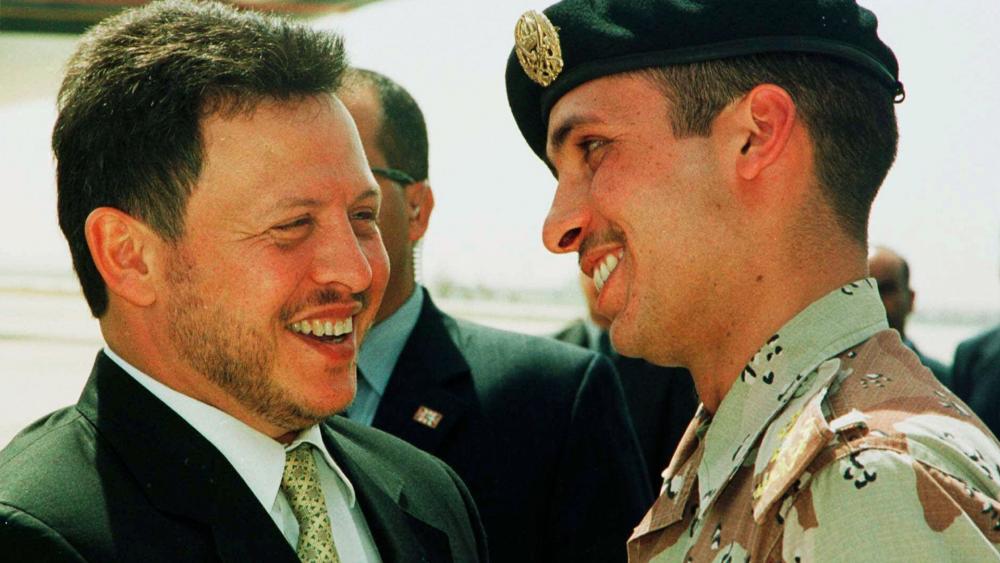 BEIRUT (AP) — Mediation between Jordan's King Abdullah II and his outspoken half brother, Prince Hamzah, successfully de-escalated one of the most serious political crises in the kingdom in decades, the palace and a confidant of the prince said Monday.

The apparent resolution of the unprecedented public feud capped a weekend of palace drama during which the king had placed Hamzah under house arrest for allegedly plotting with foreign supporters to destabilize Jordan, a key Western ally.

Jordanian authorities had accused the former crown prince of being involved in a “malicious plot," along with two senior Jordanian officials. Hamzah, 41, denied the allegations, saying he was speaking out against corruption and mismanagement.

The announcement of the successful mediation came after Abdullah's paternal uncle, Hassan, met with Hamzah on Monday.

The mediation took place at Hassan’s home at the Royal Hashemite Court. Hamzah was joined by his brother Hashem and three of their cousins.

“In light of the developments of the past two days, I put myself at the disposal of His Majesty the King,” said the statement signed by Hamzah. He said he would remain loyal to the king and to Jordan’s constitution.

Malik R. Dahlan, a professional mediator and a friend of the family, then issued a separate statement, saying the mediation has “been successful and I expect a resolution shortly.” Dahlan is the principal of Institution Quraysh for Law & Policy, of which Hamzah Al-Hussein is a council overseer.

He said that “this regrettable incident was the result of the clumsy actions of a senior security official and misrepresentation by a government official,” adding that “it should have remained a family matter.”

This was an apparent reference to Saturday's events when Jordan's army chief visited Hamzah and — according to the prince's description — imposed restrictions on his movement and ability to communicate with the outside world.

Earlier Monday, it appeared tensions were still running high in the kingdom, valued by the West as a stable ally in a volatile region. A recording circulated online in which Hamzah sounded defiant, saying he would not take orders from the army chief.

“The army chief of staff came to me and issued threats in the name of heads of security agencies,” Hamzah said in the recording. “I recorded his comments and distributed them to my acquaintances abroad as well as my family in case something happens.”

“I don’t want to escalate now, but of course I will not abide when he tells me ‘you are not allowed to go out, tweet or connect with people and you are only allowed to see family members,’” he said. “When an army chief of staff says that, this is something that I think is unacceptable.”

Jordan’s army chief of staff, Gen. Yousef Huneiti, said Monday the country’s armed forces and security agencies “have the power and experience” to deal with any developments that might happen internally or in the region. 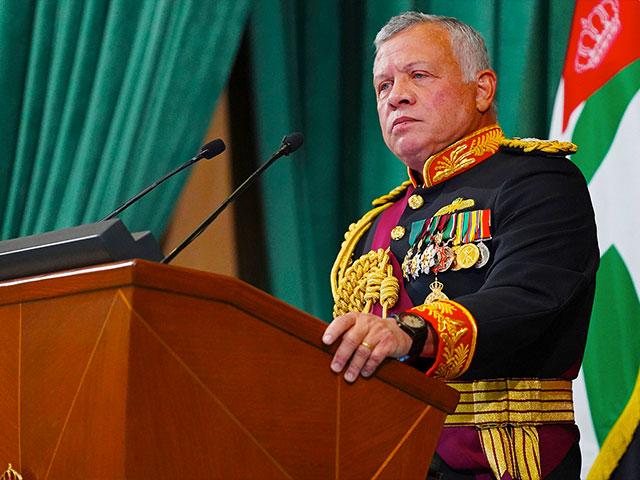