Netanyahu Rules Out Forming A Government, Calls for Direct Elections for Prime Minister 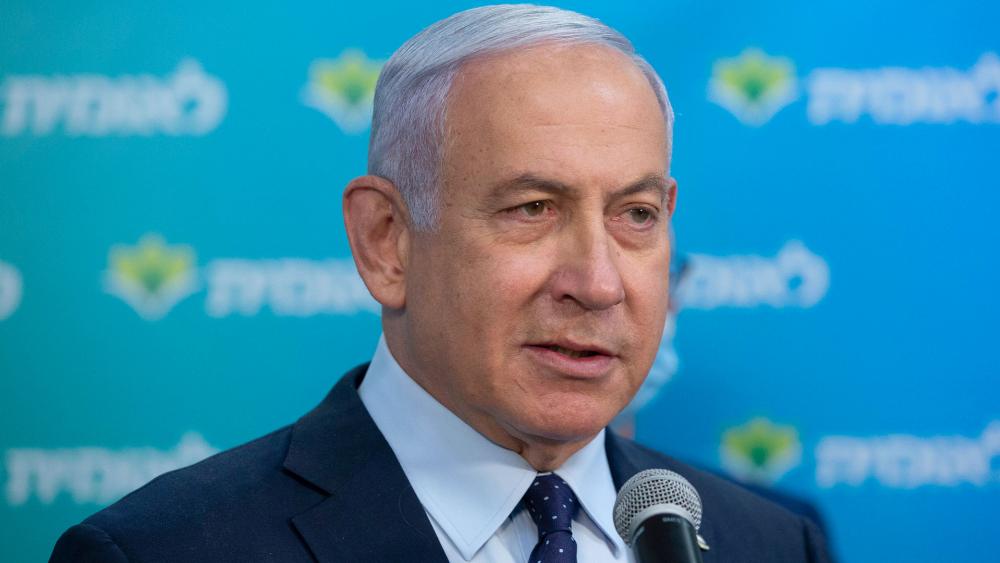 JERUSALEM, Israel – Prime Minister Benjamin Netanyahu has ruled out forming a government backed by the Islamist Ra’am party and will instead seek a direct election for prime minister.

“We don’t need Ra’am,” Netanyahu said during a press conference on Tuesday. “We need direct elections so we can form a government.”

Netanyahu’s proposal calls for a one-time snap election for prime minister instead of another parliamentary election. Whichever candidate receives more than 40% of the vote wins. His critics immediately condemned the move, saying Israel does not need another election.

Opposition leader Yair Lapid wrote on Twitter that Israeli citizens have already spoken at the polls. “There were elections. They ended in the fact that for the fourth time Netanyahu doesn’t have a government,” he said.

The proposal to trigger snap elections would need a majority of 61 members of parliament to pass, but it appears doomed after officials in the Ra’am party said it will probably not support the idea.

Israel previously held three direct elections for prime minister, in 1996, 1999, and 2001. The system was scrapped following widespread dissatisfaction and the country reverted to its current system – where Israelis vote for party lists instead of individual candidates.

No party has ever won an outright majority in Israel’s 120-seat parliament. Instead, larger factions must build governing coalitions.

After Israel’s fourth election in just two years on March 23, Netanyahu still does not have the support he needs to wrestle together a governing majority in parliament. Both Netanyahu and his opponents – a diverse bloc of parties on the right, left, and center – need Ra’am’s support to give them a 61-seat majority in parliament. Netanyahu and his opponents have courted Ra’am, which says it will commit to the side that promises the most support for Israel’s Arab community.

But Netanyahu realized he couldn’t count on the Islamist party’s support when it voted against him in a key parliament vote on Monday. The vote gave Netanyahu’s opponents control over the powerful Arrangements Committee, which runs the Knesset until a government is formed, sets the legislative agenda, and oversees key appointments. With control over the Arrangements Committee, Netanyahu’s opponents will be in charge of the powerful budget and foreign affairs committees, giving them oversight over spending and security matters.

They can also advance anti-Netanyahu measures that threaten his premiership – including a bill that would prevent a candidate under criminal indictment from forming a government.

Netanyahu is standing trial for bribery, fraud, and breach of trust in three separate corruption cases. He denies the charges against him and claims he is the victim of a witch hunt by the nation’s judicial systems, media, and law enforcement.

Netanyahu has until May 4 to form a government, but his chances are slim and his loss of control over the Arrangements Committee is just another threat to his reign as Israel’s longest-serving prime minister. Netanyahu said on Tuesday his only option to avoid a fifth election or keep his opponents from taking power is if any of the right-wing party leaders in the anti-Netanyahu bloc defect and join his government. This would require these leaders, like Gideon Saar, head of the New Hope party, or Avigdor Lieberman of Yisrael Beitenu, to go back on their central campaign promise – to not join forces with the Likud leader.

If Netanyahu fails to form a government, his opponents hope to cobble together an alternative center-left government. 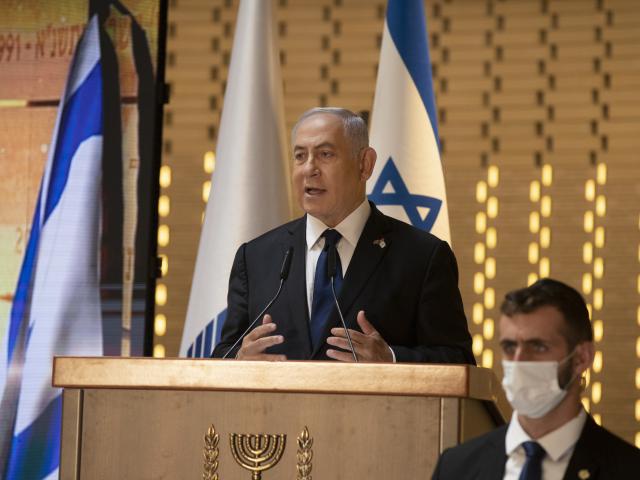