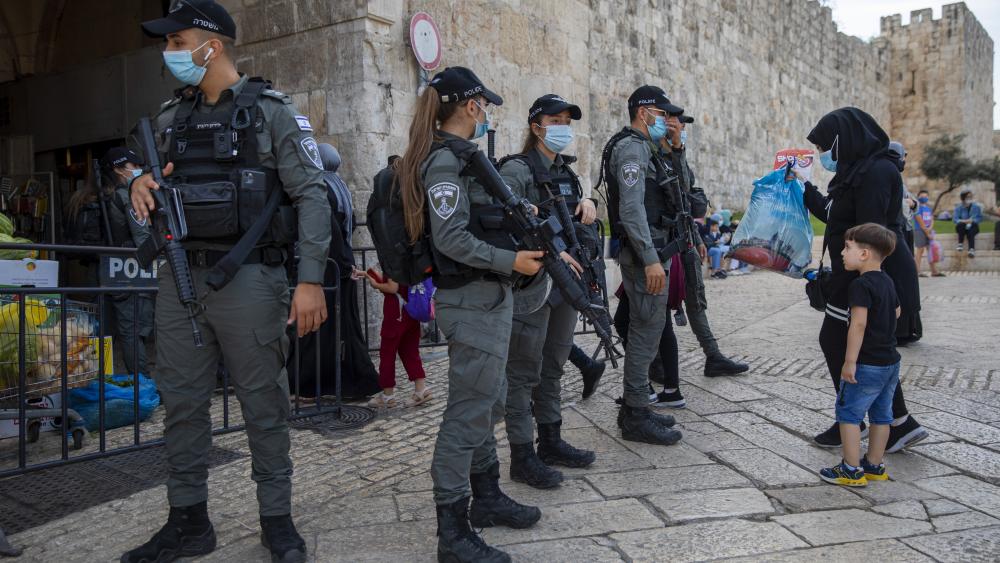 JERUSALEM, Israel – Tensions between Jews and Arabs have risen in Jerusalem since the beginning of the Muslim holy month of Ramadan.

The holy month is typically a flashpoint for violence between Palestinians and Israeli security forces. Police have regularly clashed with Palestinian youths outside Damascus Gate in the Old City in recent days. Police have used water cannons and stun grenades to disperse crowds, while rioters have set off fireworks and hurled rocks.

There have also been multiple reports of racially motivated attacks against Jews and Arabs in the city.

Police arrested six Jewish suspects this week after they allegedly assaulted an Arab man and threw stones at vehicles in Jerusalem.

Witnesses told Israeli media the suspects approached pedestrians and asked them questions to discern if the respondents had accents. Those with Arabic accents were attacked by a Jewish mob, Haaretz reported.

“I followed them as they went down Jaffa Street,” one witness told Haaretz. “At that point, there were no police officers onto them. They were looking for Arabs, and suddenly one of them shouted ‘There’s an Arab over there!’ Everyone started running after the guy. Then a police car arrived and several officers ran after them.”

“I told my son that from now on, he won’t take the light rail and we’ll make sure someone takes him,” the father of one of the orthodox boys told Israel’s public broadcaster. “Today it’s a slap, tomorrow it could be something worse,” he said.

In another incident, video shows an ultra-Orthodox teen riding a bike in downtown Jerusalem when three Arab suspects attack him before he flees to safety.

These violent videos, which are typically uploaded to Tik Tok, have triggered widespread condemnation by both Jewish and Arab politicians.

"These images of Jews suffering such bullying for no reason, in broad daylight, are disturbing," Rivlin said. "We must not allow this violence to become legitimate. We must fight it through education and public condemnation and with severe police enforcement.”

Meanwhile, the far-right Jewish extremist group called Lehava, a movement that opposes relationships between Jews and non-Jews, says it will rally in Jerusalem on Thursday to protest the recent attacks against Jews. The group said in a statement it will march to the Old City’s Damascus Gate, where thousands of Arabs typically congregate after Ramadan prayers, to show “national honor.”