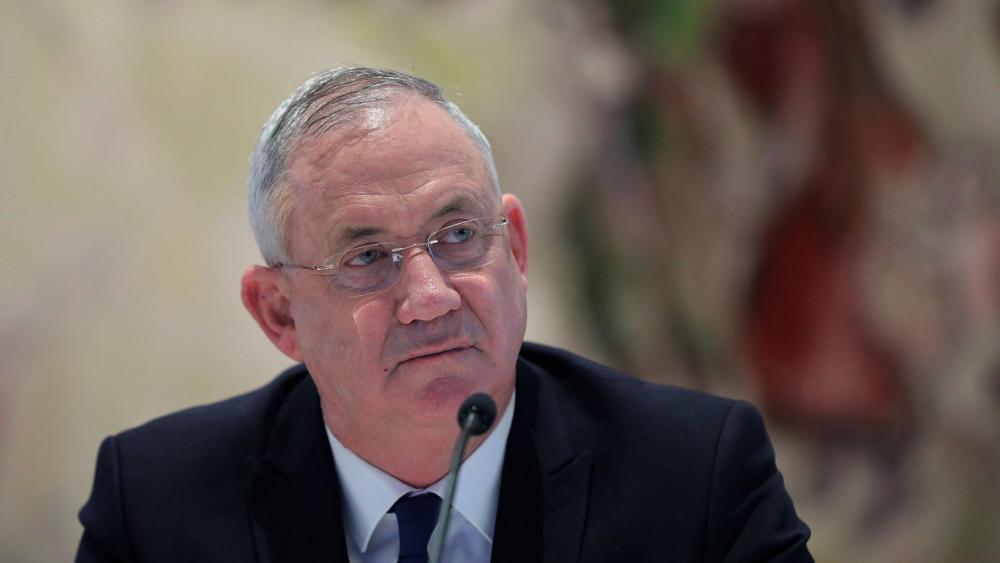 The pair met face-to-face in Ramallah on Sunday, signaling a possible shift following the near-complete breakdown in communication between Palestinian and Israeli leaders.

Gantz said in a tweet that he spoke to Abbas about “security-policy, civilian and economic issues.”

“I told Chairman Abbas that Israel seeks to take measures that will strengthen the PA’s economy,” Gantz said, adding that they also discussed “shaping the security and economic situations in the West Bank and in Gaza.”

A Palestinian official told The Associated Press that Gantz and Abbas discussed steps towards improving the atmosphere between Israelis and Palestinians. The official said Abbas raised concerns about Israeli military operations in the Palestinian-ruled areas of the West Bank – biblical Judea and Samaria, allowing more Palestinians to work in Israel, and allowing the unification of Palestinian families with relatives living in Israel. The official spoke on condition of anonymity.

After the meeting, Palestinian Authority official Hussein al-Sheikh tweeted that the two leaders “discussed all aspects of Palestinian-Israeli relations.”

Prime Minister Bennett’s office downplayed the meeting on Monday, saying there will be no peace negotiations between Israelis and Palestinians.

“This is a meeting that deals with security issues. There is no diplomatic process with the Palestinians nor will there be,” the official said.

Bennett has insisted that he will not hold peace negotiations with the Palestinians and does not support the creation of a Palestinian state, but he says he will not annex parts of the West Bank.

Bennett has said he supports improving the Palestinian economy and bolstering Abbas in his rivalry with the Hamas terror group that rules Gaza.

The historic meeting came amid Bennett’s visit with US President Joe Biden in Washington. Biden supports a two-state solution and urged Bennett to take steps towards improving ties with the Palestinians.