Gaza Terrorists Fire First Rocket at Israel Since May War 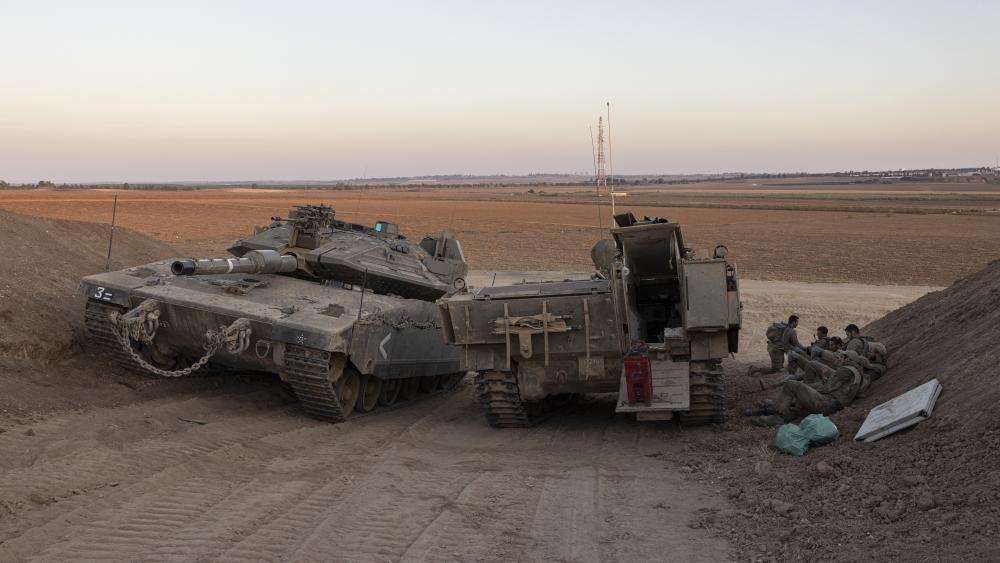 JERUSALEM, Israel – Sirens sounded in Israel on Monday after terrorists in Gaza fired a rocket at the country’s south.

The Israel Defense Forces said the rocket was intercepted by the Iron Dome missile defense system. There were no reports of injuries or damage.

A rocket was just fired from Gaza into Israel.

This is the first rocket fire from the Gaza Strip since May’s 11-day war between Israel and Palestinian terror groups in the coastal enclave.

The Gaza-based terror group Palestinian Islamic Jihad said on Monday it holds Israel responsible for the deaths of four Palestinians who were killed by Israeli security forces during an arrest raid on the city of Jenin overnight.

Israel’s border police said they were attempting to arrest a suspect when they “came under heavy fire from close range” by several gunmen. Israeli police returned fire. None of the Israeli police were injured.