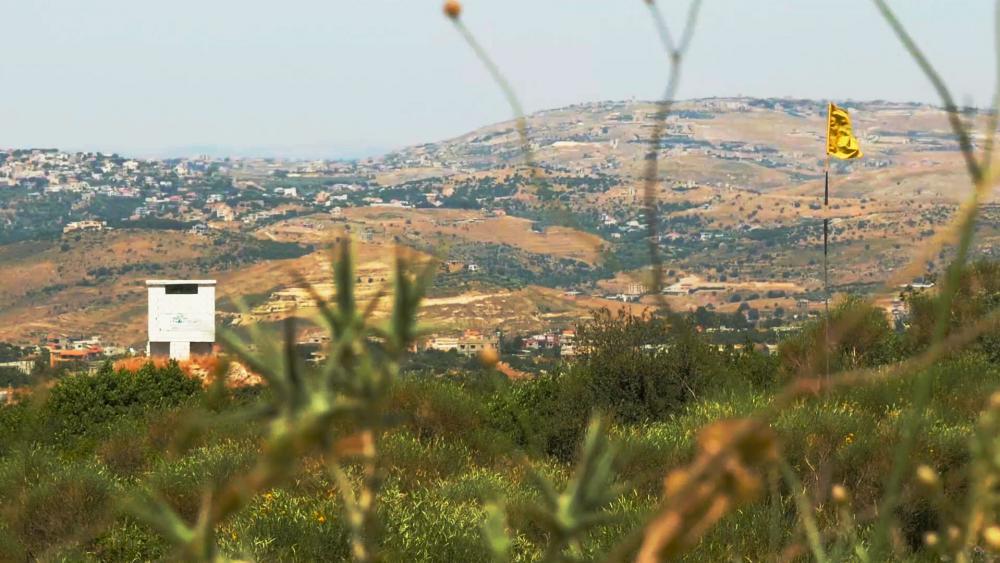 JERUSALEM, Israel – The Lebanon-based terror group Hezbollah said it fired a barrage of rockets at Israel Friday afternoon in retaliation for Israeli airstrikes in southern Lebanon a day earlier.

Hezbollah said in a statement that it fired “dozens” of rockets at “open fields” near Israeli positions along the border. The rockets set off sirens in the Golan Heights and Upper Galilee, sending thousands of Israelis scrambling to their bomb shelters.

Local officials said several rockets landed in open areas, but none were in Israel’s northern border towns. There were no immediate reports of damage or injuries.

The attack activated Israel’s Iron Dome, which is typically used for rocket attacks from Gaza. The Israel Defense Forces released video of the Iron Dome intercepting the rockets.

WATCH: More than 10 rockets were fired from Lebanon into Israel, most of which were intercepted by The IDF Aerial Defense System. pic.twitter.com/tRlG7MCe0J

The IDF said the Iron Dome intercepted 10 projectiles, six landed in open spaces and three fell inside Lebanese territory. Israeli media reported that the IDF responded to the attack by firing artillery shells at Lebanon.

“We do not wish to escalate to a full war, yet of course we are very prepared for that,” said IDF spokesman Lt. Col. Amnon Shefler.

The incident comes after several days of fighting between Israel and Lebanon. On Wednesday, three rockets were fired from Lebanon into Israel. Israel responded with rare airstrikes on what the army said were Lebanese launch sites. 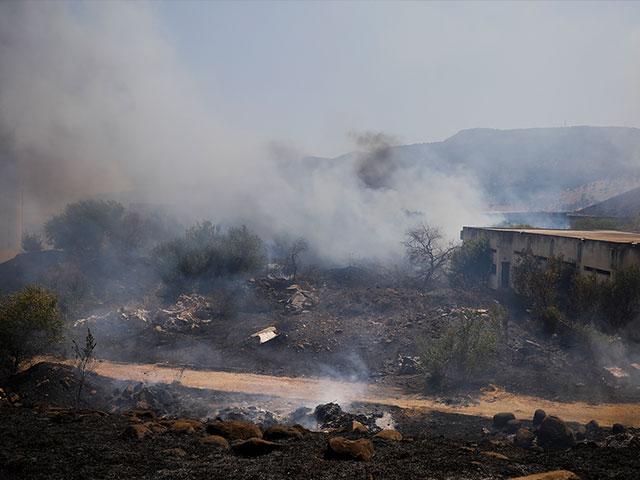