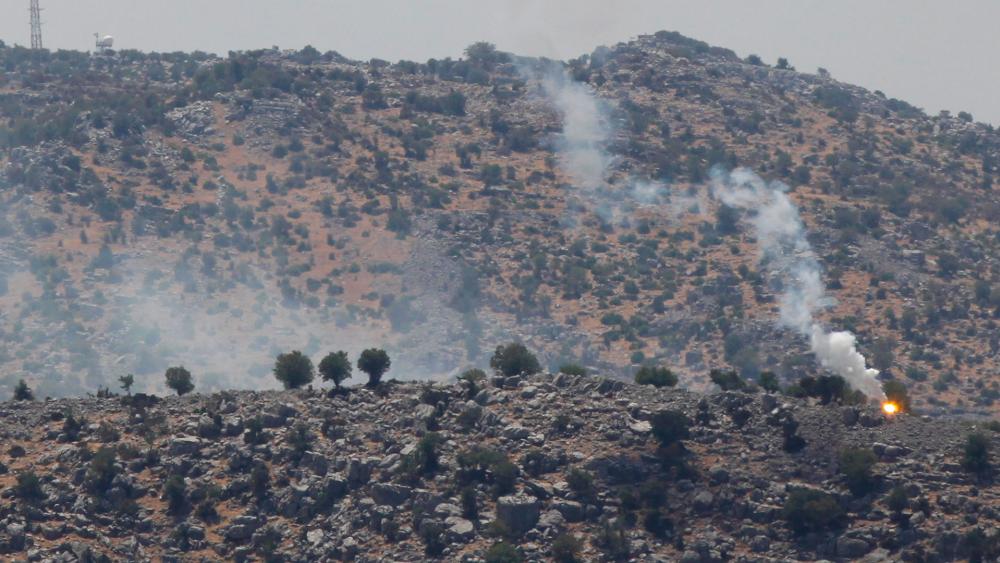 JERUSALEM, Israel – After days of violence between Israel and the Hezbollah terror group, Israeli Prime Minister Naftali Bennett said on Sunday that Israel will hold the Lebanese government responsible for any attacks coming from its territory.

“The country of Lebanon and the army of Lebanon have to take responsibility (for) what happens in its backyard,” Bennett told his Cabinet.

“It is less important to us if it’s a Palestinian organization that fired, independent rebels, the state of Israel won’t accept shooting on its land,” he added.

Last week’s fighting was the most serious between Israel and Hezbollah in recent years. Both have warned of greater military escalation in the future.

On Saturday, Hezbollah leader Hassan Nasrallah said his group would not be restrained by Lebanon’s economic crisis or political chaos.

“Don’t miscalculate by saying that Hezbollah is busy with Lebanon’s problems,” Nasrallah said, adding that Friday’s rockets were a “clear message.”

“We always used to say that we are not looking for war and we don’t want war but we are ready for it,” he added.

Lebanon is in the middle of its worst financial crisis in modern history, exacerbated by last year’s Beirut port explosion, which killed at least 214 people, injured more than 6,000, and destroyed or damaged thousands of homes and businesses.

Meanwhile, the border between Israel and Lebanon is volatile, and violence occasionally breaks out. Israel estimates that Hezbollah, which is backed by Iran, has more than 130,000 missiles capable of striking anywhere in Israel.