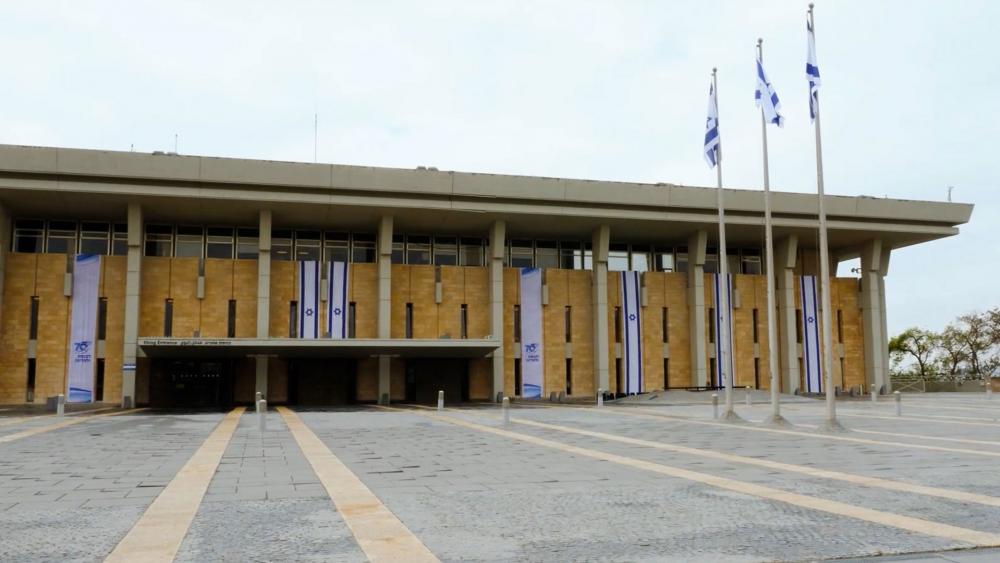 JERUSALEM (AP) — Israel's Cabinet advanced a national budget on Monday for the first time since 2018 in a sign of stability for the country's fragile new government.

The 120-member Knesset must still approve the two-year spending plan by November to avoid dissolving the government and new elections.

A failure to agree on a budget was one of the factors that led to the collapse of the previous government, led by Likud's Benjamin Netanyahu. That resulted in new elections early this year that ultimately put Prime Minister Naftali Bennett in charge of an eight-party coalition spanning the political spectrum.

“Israel is returning to work,” Bennett said after an all-night session. He said the 2021-2022 spending plan “reflects concern for all citizens of Israel and does not serve any narrow sectorial interest.”

The Cabinet's approval of the spending plan is no guarantee the parliament will approve the budget, but it is another step toward avoiding new elections.

The coalition government is delicately balanced, including far-right and far-left parties as well as an Arab party. With a narrow 61-seat majority in the 120-seat parliament, a host of issues, ranging from economic policies to dealing with the Palestinians, could threaten the fragile alliance at any time.

Under the agreement, Bennett, a leader of Israel's settlement movement, would remain prime minister for two years while centrist Yair Lapid serves as foreign minister. Lapid would then ascend to the top post.

Bennett said the agreement is a sign that “this government would deal with the public and not itself.” And in a nod to talks between now and the November deadline for passage, he added: “Good luck to us all.”

Yohanan Plesner, president of the Israel Democracy Institute and a former member of the Knesset, said his think tank's research shows people of all religious and political stripes are judging the new coalition primarily on its management of the economy and the coronavirus pandemic.

Advancing the budget, Plesner said, shows the new coalition lines up with those pragmatic goals. The move also makes it harder for Netanyahu to sustain the narrative that the Bennett-Lapid coalition is temporary and destined to fail.

“His hand is limited, and that means that it’s more likely that the budget will indeed pass,” Plesner said.