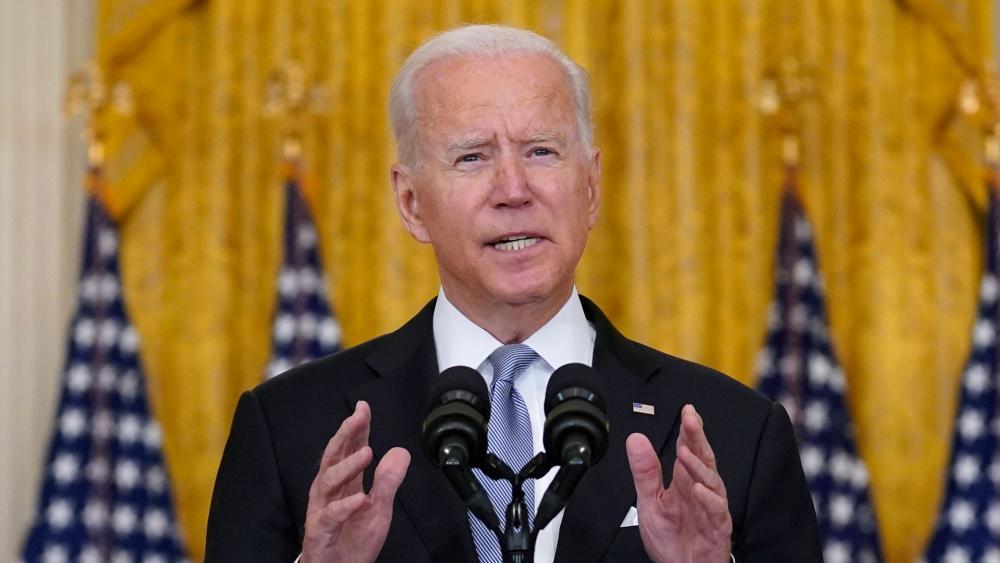 JERUSALEM, Israel – President Joe Biden said during a White House Hanukkah celebration on Wednesday that he met with former Israeli Prime Minister Golda Meir during the Six-Day War in 1967, but he was still in law school at the time and the former PM had not been elected yet.

“I have known every — every prime minister well since Golda Meir, including Golda Meir,” Biden said during remarks at a menorah-lighting ceremony. “And during the Six-Day War, I had an opportunity to — she invited me to come over because I was going to be the liaison between she and the Egyptians about the Suez, and so on and so forth.”

“And I sat in front of her desk, Chuck. And she had a guy — her staff member — to my right. His name was Rabin,” Biden continued. “And she kept flipping those maps up and down. She had that bevy of maps — sort of kept it — and it was — it was so depressing what she was — about what happened. She gave me every detail.”

President Biden did meet with Meir, but that meeting happened in 1973, six years after the Six-Day War. It’s a meeting Biden often references at Israel-related events and he has said it was “one of the most consequential meetings I’ve ever had in my life.”

The memo, made by an unnamed senior Israeli official who attended the meeting, claims that Biden and Meir discussed Israel’s security challenges during and after the Six-Day War.

Biden warned that Israel’s actions in territories it claimed during the Six-Day War, including the West Bank – biblical Judea and Samaria – the Golan Heights and the West Bank amounted to “creeping annexation,” according to a Times of Israel report.

He argued that since Israel has military superiority, it could take the first step towards lowering tensions by withdrawing from territories that have no strategic importance.

The Israeli official claimed Biden said the Nixon administration was being “dragged by Israel” in the conflict.

Meir rejected Biden’s suggestion of taking unilateral steps and lectured the young senator on the region, showing him maps and explaining Israel’s security challenges. She later asked Biden to pose for a photograph.

The memo said Biden was very respectful and repeatedly said he was there to learn “and yet while speaking displayed a fervor and made comments that signaled his lack of diplomatic experience.”