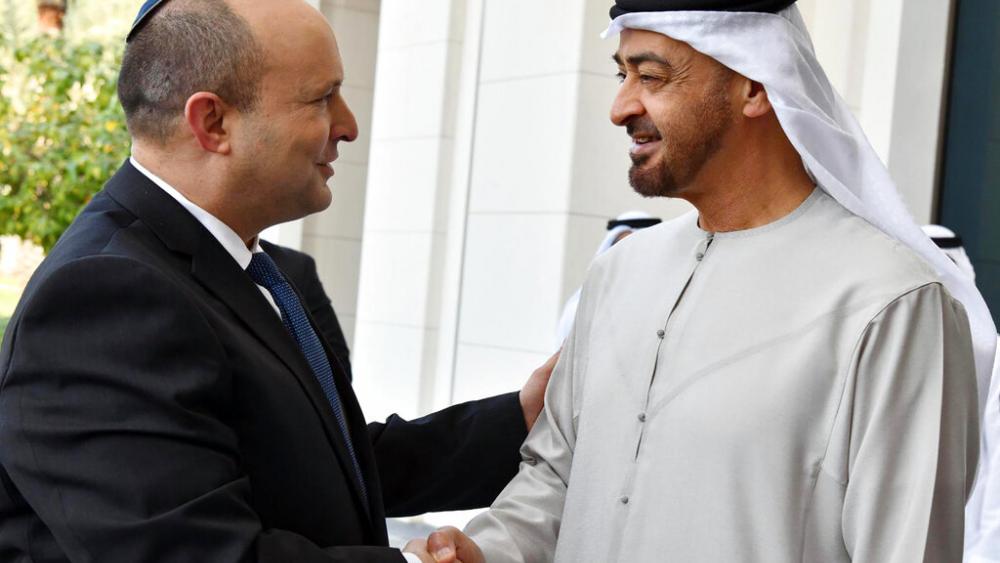 JERUSALEM, Israel – Israeli Prime Minister Naftali Bennett wrapped up his historic, two-day trip to the United Arab Emirates on Monday and said he was “very optimistic” about the growing relationship between the two countries.

Bennett’s office said he met with Crown Prince Sheikh Mohammed bin Zayed al Nahyan (MBZ) for four hours, with more than half of that time being spent in one-on-one talks. Bennett’s visit was the first time an Israeli prime minister has visited the Gulf country since the UAE and Israel normalized ties last year.

The two countries said in a joint statement that the official visit “is another milestone in the development of warm relations and a tremendous partnership forged between the two countries.”

The statement said they discussed several areas of cooperation, including trade, tourism, interfaith relations, technology, the environment, research and development. 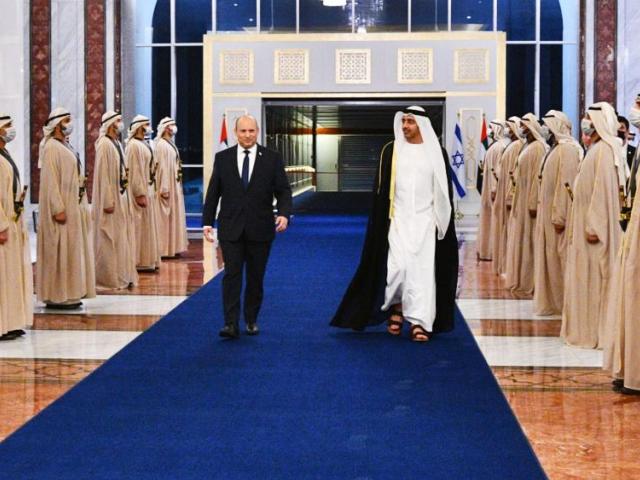 Bennett said in a video statement before returning to Israel that he held “meaningful, in-depth and straightforward talks” about the region.

“I'm flying back to Israel very optimistic that this relationship can set an example of how we can make peace in the Middle East,” he said.

Bennett’s office also said the crown prince had accepted an invitation to visit Israel, but a date was not immediately announced.

The visit came amid nuclear talks between world powers and Iran over its nuclear program. Both Israel and the UAE are concerned about Iran’s nuclear program, which Tehran says is only for peaceful purposes.

World powers are trying to revive a deal signed in 2015 that puts restrictions on Iran’s nuclear program in exchange for sanctions relief. Former US President Donald Trump unilaterally abandoned the deal, saying it was too weak. Iran responded by also abandoning its commitments to the deal and escalating its nuclear development.

Israel says it would be a mistake to return to the deal, but fears Iran is exploiting the deal’s collapse to advance its nuclear program.

Bennett's visit to the UAE follows a trip by Israel's new Foreign Minister Yair Lapid in June on the occasion of the inauguration of the Israeli embassy in Abu Dhabi.

CBN News previously reported that Lapid's meeting with the UAE's foreign minister, Sheikh Abdullah bin Zayed, was the highest-level official visit to the United Arab Emirates since the two countries officially normalized relations with the Abraham Accords in August 2020.

The US-brokered peace agreements were expanded to also include Bahrain, Sudan and Morocco. 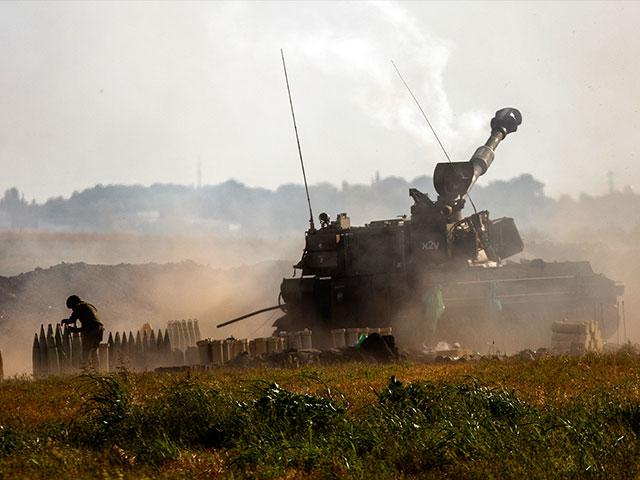 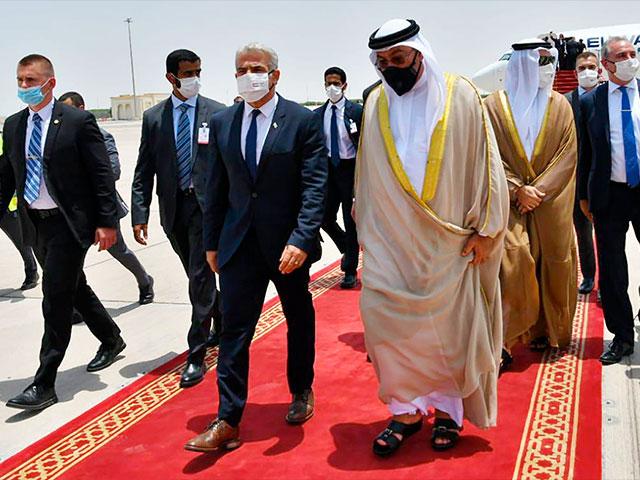 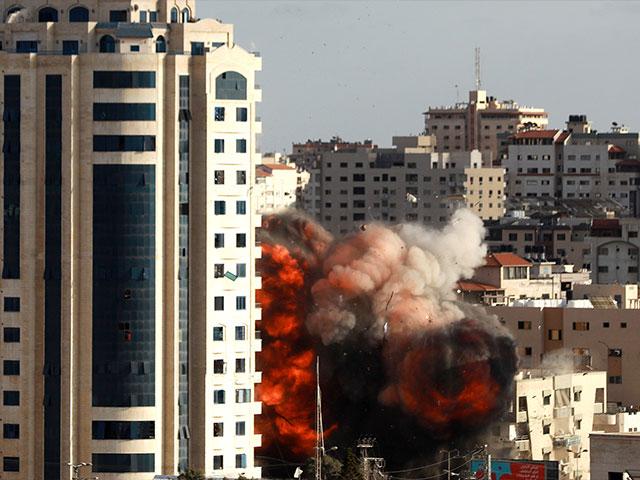