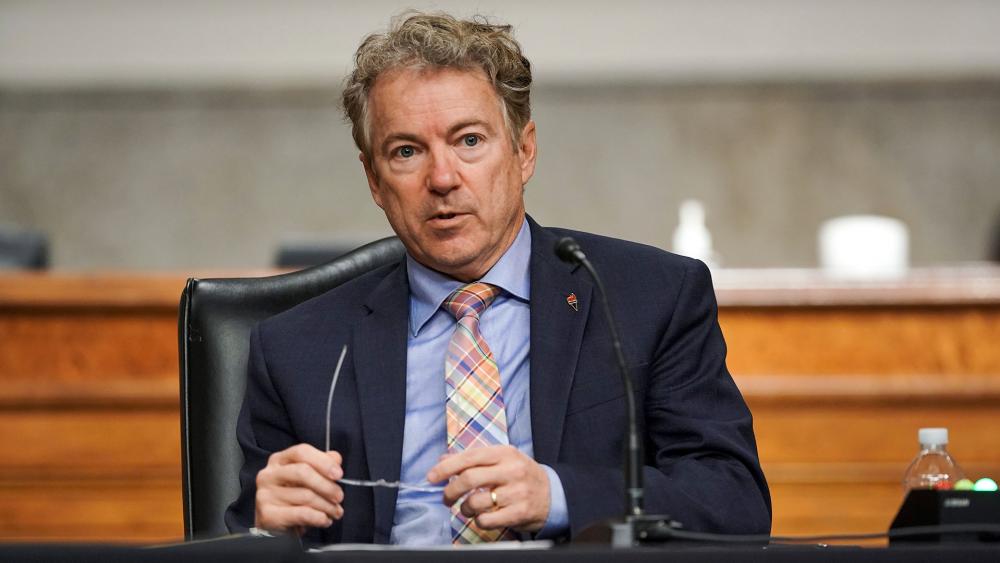 Paul has repeatedly argued that the Iron Dome funds must come out of the $6 billion in aid the government has set aside for Afghanistan.

“I’ll vote for the extra billion dollars. And that’s what I will propose today, but it should be offset with spending cuts elsewhere,” Paul said.

Democratic Senator Richard Blumenthal (CT), who asked the chamber to vote on the Iron Dome funding, accused Paul of using “the US-Israel relationship as a political football.”

“It is against our own strategic interest. It violates our humanitarian values,” he added. “And I ask, where are my colleagues across the aisle when one of their own members is actively impeding Israel’s ability to defend itself from Hamas? Where’s their concern? Where’s the outrage?”

In October, Republicans and pro-Israel groups blasted Democrats when House leaders delayed a vote on the Iron Dome funding legislation after facing opposition from several progressives. However, the legislation later passed overwhelmingly 420-9-2 and was sent to the Senate where it has since been held up by Sen. Paul.

The CUFI action fund tweeted, “Yesterday, Senator Rand Paul once again blocked US support for Israel’s Iron Dome. Kentucky is a pro-Israel state. Paul’s obstructionism contradicts the will of his constituents, imperils civilians in the region and undermines American and Israeli security interests.”

The Iron Dome funding legislation will almost certainly pass if Senators are given the chance to vote on it. Jewish Insider cited a Senate source who said approval of the funding may have to wait until February when legislation can be added on to the omnibus spending package.

Israel requested supplemental funding after its 11-day war with Hamas in May. Israel’s military said Hamas terrorists fired some 4,400 rockets at Israeli civilians and the Iron Dome intercepted about 90% of them. 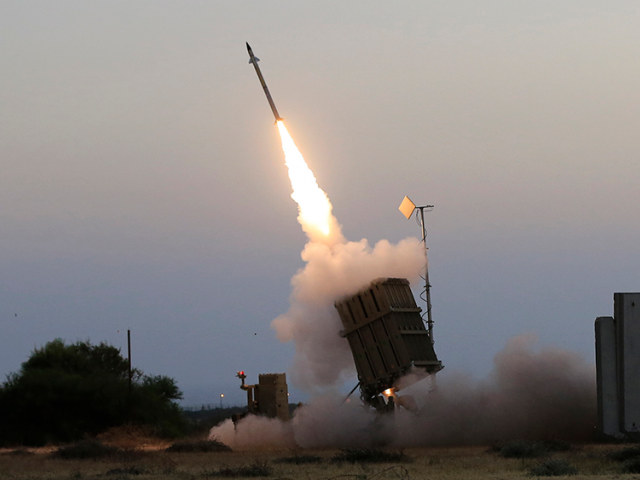