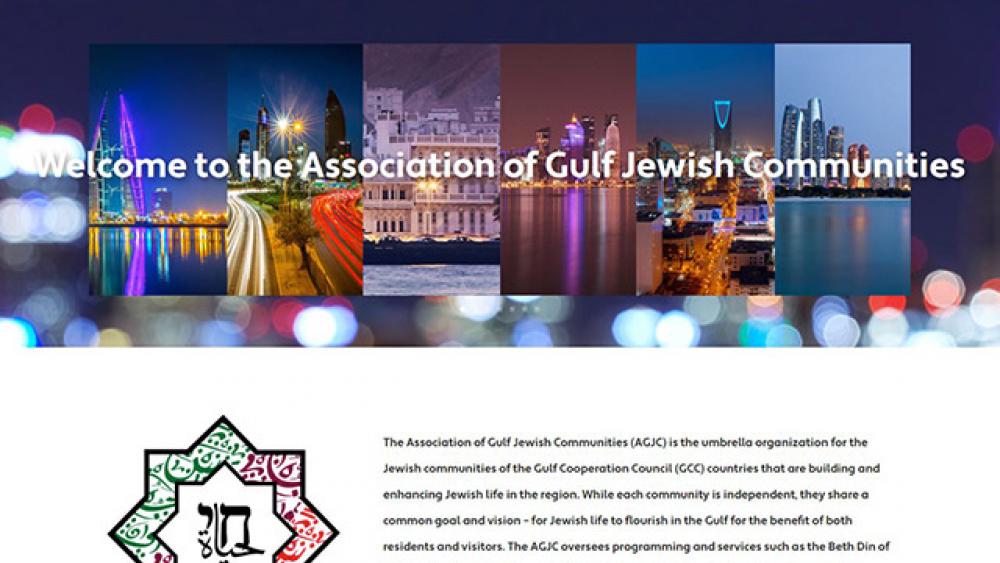 For the first time ever, Jewish communities in the Gulf States celebrated a virtual Purim together - a Purim like no other.

Hosted by the brand-new Association of Gulf Jewish Communities (AGJC), the ZOOM meeting took place in Dubai and Bahrain.

It included an introduction in Arabic from AGJC president, Ebrahim Dawood Nonoo and a keynote address from the H.E. Dr. Sh. Khalid bin Khalifa Al Khalifa, of the King Hamad Global Centre for Peaceful Co-existence in Bahrain.

Lebanese-born, American Rabbi Elie Abadie, who heads the AGJC read the Book of Esther in Hebrew from a scroll with his wife and eldest son sitting at his side.  (Normally, the Esther scroll reading would be in the synagogue with costumed congregants participating.)

“I’m honored today to be joining you in sharing in the celebration of the Purim for the first time in my life to be frank,” Al Khalifa told the meeting.

“It’s really high time for the Jewish community either in Bahrain or in the Gulf to form an association to protect their interests, to get them together in events and celebrations and for prayers,” Al Khalifa said.

“Two thousand five hundred years ago, Haman, a member of the Persian Empire’s government, planned to annihilate the entire Jewish people in his empire.  But [by] God’s help and the determination of the Jewish people, his plans were thwarted and turned against him and his fellow-haters,” Rabbi Abadi said.

“Today, unfortunately, we see similar hatred from many corners of the world towards the Jewish people and the Jewish nation. However, we are so blessed to see a new presence and growth of the Jewish communities in the Gulf, living together with other communities of faith in peace, co-existence and harmony,” Abadi said.

“As Sheikh Khalid, His Excellency, mentioned how beautiful it is to live in peace, that peace is something that we all want to look forward to, to pursue, as our sages say,” Abadi added.

The AGJC was launched less than two weeks ago to meet the needs of the growing Jewish communities in the Gulf and with the expectation that those communities will grow significantly, particularly since the Abraham Accords were signed in September last year.

The UAE and Bahrain were the first two Gulf states to sign agreements with Israel with the help of the US.  Since then, many Israelis have traveled to Dubai for vacation and business.

In an earlier interview, Abadie told CBN News that he believed there would be a big influx of Israelis and Jews from the West, who are trying to escape the growing anti-Semitism in Europe and the United States.

Even if they’re not fleeing, Abadie said, he believes the Gulf States are going to become the new Miami for Europeans and even Israelis, where people might have a second home for the winter. 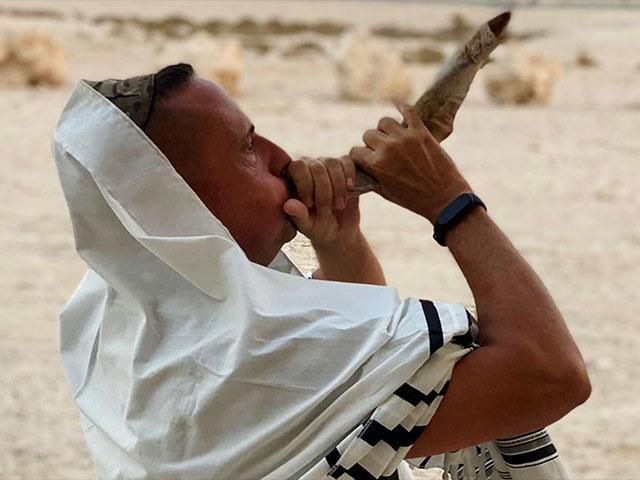 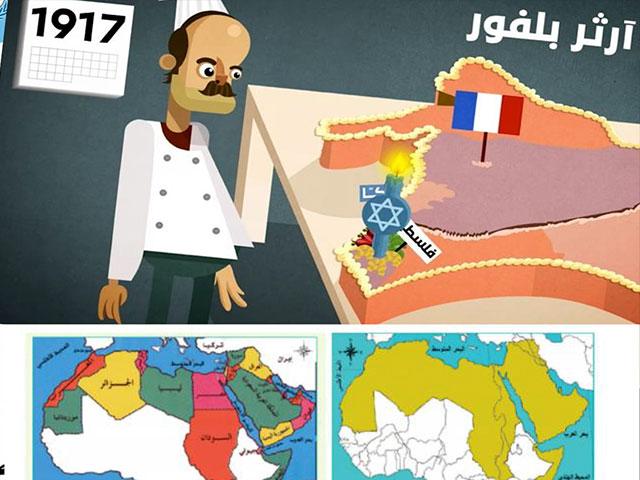