Biden: US Will Not Lift Sanctions Against Iran Until it Stops Uranium Enrichment 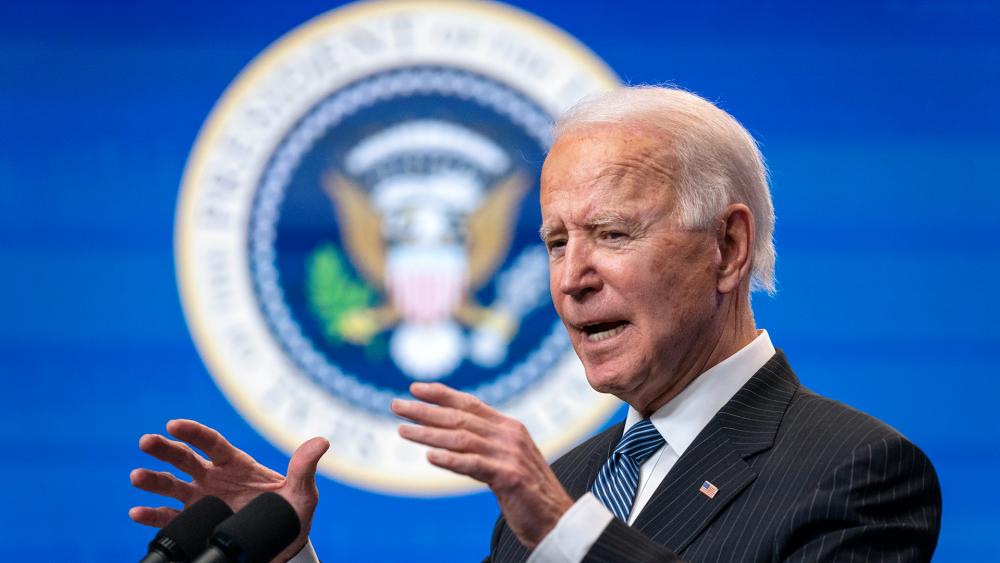 JERUSALEM, Israel – President Joe Biden said he will not lift crippling US sanctions against Iran to get the Islamic Republic back to the negotiating table to discuss its nuclear program.

When asked by CBS News on Sunday if the US will lift sanctions against Iran before negotiations, Biden said, “No.”

The president affirmed his position that Iran must first return to compliance with the 2015 nuclear agreement it signed with world powers. That includes ceasing its enrichment of uranium. Under the nuclear deal, the US and other world leaders agreed to lift sanctions against Iran in exchange for limits on its nuclear program.

Citing Iran’s violations of the deal, the US unilaterally abandoned the agreement in 2018 under the Trump administration and hit Iran with harsh sanctions. The Biden administration wants to negotiate a stronger nuclear deal to curb Iran’s atomic program. But Iran’s Supreme Leader Ayatollah Ali Khamenei said Sunday that the US must lift all sanctions first if it wants his country to return to its obligations under the agreement.

Iran has responded to the Trump administration’s maximum pressure campaign by repeatedly violating its nuclear commitments.

Iran said last month that it began enriching uranium to 20% purity, a technical step away from weapons-grade. The country also said it wants to experiment with uranium metals, a key ingredient for a nuclear warhead.

Israel warns it will never allow Iran to obtain a nuclear weapon and opposes efforts to revive or change the 2015 deal. Iran claims its nuclear program is only for civilian purposes.