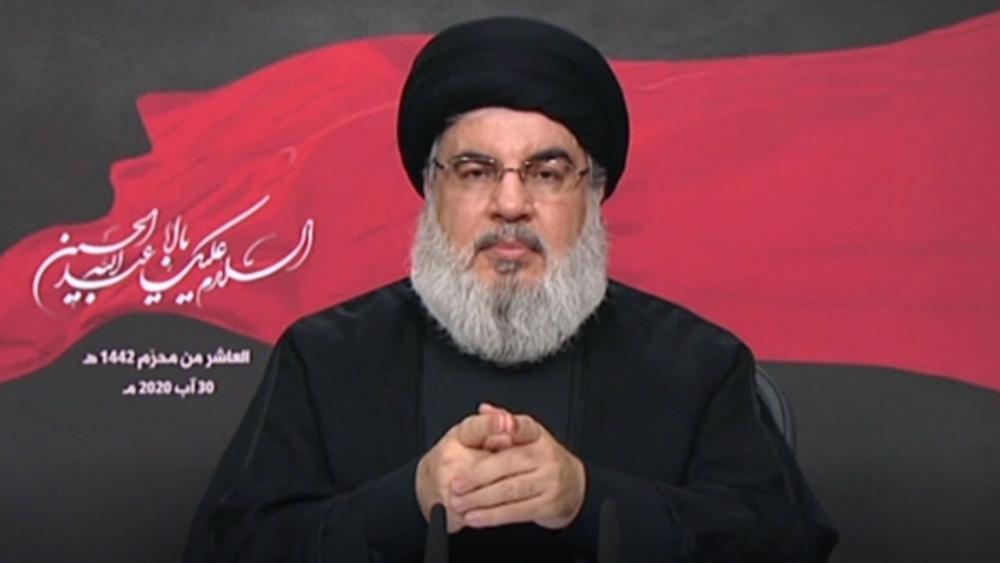 JERUSALEM, Israel – Hezbollah leader Hassan Nasrallah issued a threat to Israel on Tuesday after the Israeli military held a drill simulating a potential war with the Lebanese terror group.

“Israel’s home front needs to know that if there is a war with Hezbollah, it will see things it has not seen since the establishment of Israel,” Nasrallah said, according to Israel’s Channel 13.

Nasrallah also warned that a confrontation between Israel and Hezbollah could turn into a “wider war.”

The Israel Defense Forces on Tuesday completed a three-day surprise exercise simulating a large-scale war with Hezbollah. The drill is seen as a veiled threat to Hezbollah, a group backed by Iran.

The exercise included mock airstrikes on 3,000 targets in a single day.

“This was a very broad exercise. The scenario that started this drill was a surface-to-air missile attack by Hezbollah against an Israeli UAV. The air force prepared for a retaliation, during which additional attacks were launched against another aircraft,” an Israeli Airforce officer said.

"In this exercise, we simulated the actions that the entire air force would take, going from peacetime to wartime, in order to deal with these threats, these attacks against our aircraft,” he said.

The IDF said the exercise was called “Galilee Rose” and included dozens of aircraft.