ICC Opens Door to Prosecute Israel, Hamas for War Crimes - Here's What That Could Mean 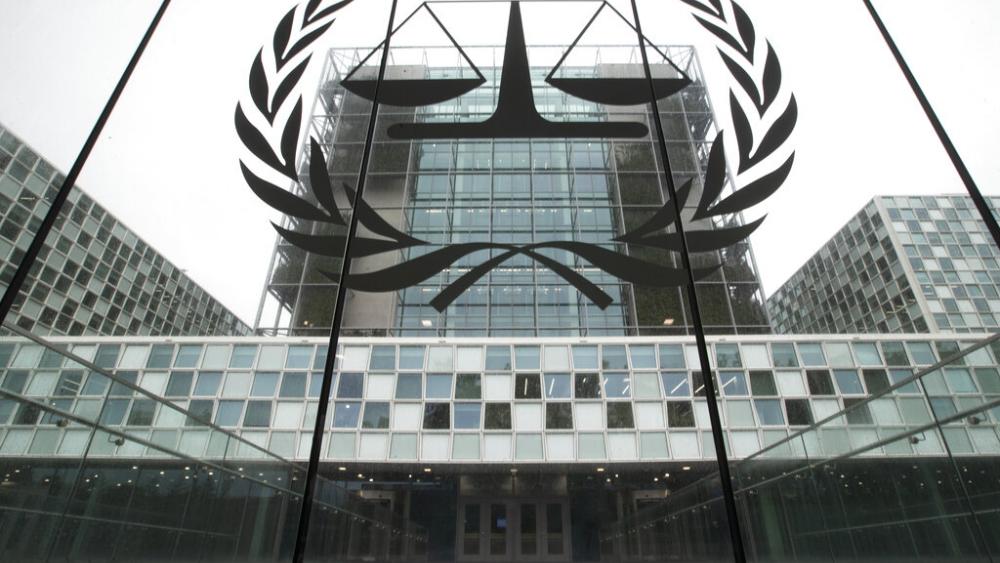 In this Thursday, Nov. 7, 2019 file image the International Criminal Court, or ICC, is seen in The Hague, Netherlands. (AP Photo/Peter Dejong, File)
6230079837001
ICC Opens Door to Prosecute Israel, Hamas for War Crimes – Here's What That Could Mean 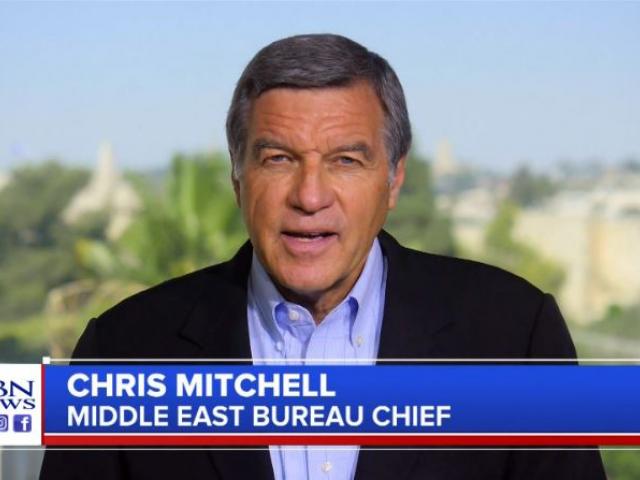 Chris Mitchell talks with Gordon Robertson about the ICC investigation.

JERUSALEM, Israel – The International Criminal Court (ICC) determined in a major, 60-page decision on Friday that it has jurisdiction to investigate alleged war crimes committed by both Israel and the Palestinians.

While a formal probe is still a long way off, the ruling opened the door for the ICC’s top prosecutor to investigate and charge Israeli and Palestinian leaders for alleged crimes committed during the 2014 war in the Gaza Strip and mass border riots in 2018. The ruling also opens up Israel’s settlement communities in the West Bank – also known as biblical Judea and Samaria – to harsher legal scrutiny.

“The court established to prevent atrocities like the Nazi Holocaust against the Jewish people is now targeting the one state of the Jewish people,” said Netanyahu. “It claims that when democratic Israel defends itself against terrorists who murder our children, rocket our cities, we're committing another war crime."

Hamas Spokesperson Hazem Qasem applauded the ruling, but did not comment on the possibility that its own leaders could be charged with war crimes.

"Hamas considers this an important step towards justice for our Palestinian people,” said Qasem. “The most important steps remain: taking practical measures on the ground to hold the Israeli war criminals accountable and punish them for their crimes and everything they have done against our unarmed people."

In the US, State Department Spokesperson Ned Price said the Biden Administration “has serious concerns about the ICC’s attempts to exercise its jurisdiction over Israeli personnel.”

THE QUESTION OF JURISDICTION

Friday’s significant ruling came after ICC Chief Prosecutor Fatou Bensouda in December 2019 asked the three-judge panel to determine if the court has jurisdiction to prosecute alleged crimes committed by Israelis and Palestinians.

Israel argues the court does not have jurisdiction because a Palestinian state does not exist and cannot give international courts jurisdiction over its people. But the chamber ruled in a two-to-one decision it was “not persuaded” by that argument and that since the Palestinian Authority joined the Rome Statute, which established the ICC, it should be treated like a state. The court did not, however, make any decision regarding whether the PA meets the conditions for formal state recognition according to international law.

The chamber ruled on Friday that it considers the West Bank, Gaza, and eastern Jerusalem as part of Palestinian territory. Israel captured this territory during the Six-Day War in 1967 and views this as part of its biblical heartland.

Israel is not a member of the ICC and does not recognize its authority. Israel argues it can independently investigate claims of war crimes using its own judicial system. Palestinians argue Israel cannot investigate itself and that the Israeli legal system is biased against Palestinians.

Now that the court has ruled that it does have jurisdiction to investigate alleged war crimes, the case returns to Bensouda, who will decide if she will move forward with criminal prosecution. 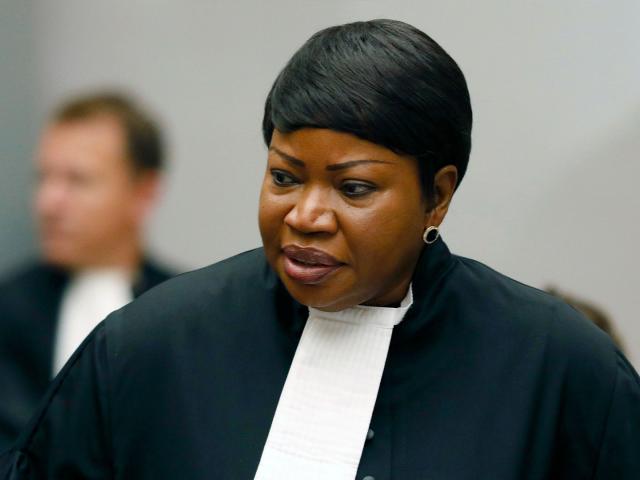 WHAT ARE THE ALLEGATIONS?

After conducting a five-year preliminary investigation, ICC Chief Prosecutor Fatou Bensouda determined there is “reasonable basis to believe” that both sides of the conflict committed crimes.

She believes there is evidence that Hamas and other Palestinian groups in the Gaza Strip violated international law by intentionally attacking Israeli civilians, using human shields, torturing political rivals, and depriving individuals of the right to a fair trial.

Bensouda believes Israel may have violated the law through intentional or disproportionate attacks on Palestinian civilian and medical targets during the 2014 war and during Israel’s response to the 2018 weekly border riots. She also raises concerns about the alleged transfer of civilians into “occupied territory” after 2014. This refers to Israel’s campaign to expand settlements in the West Bank and eastern Jerusalem. The international community largely considers Israel’s sovereignty and settlements in these areas the illegal occupation of disputed territory whose status should be decided in bilateral talks between Israelis and Palestinians.

WHAT DOES THIS MEAN FOR ISRAELI AND PALESTINIAN LEADERS?

Prof. Yuval Shany, an international law expert and Vice President of the Israel Democracy Institute, said in statement that, “It will be a long time before the investigations mature into indictments or arrest warrants."

Shany stressed, “and by then the prosecution will also have to formulate a position on whether IDF internal investigations are sufficient to prevent the prosecution of soldiers."

After the 2014 war, Israel opened up dozens of investigations into the conduct of its soldiers. Some of these investigations led to convictions on minor charges. Still, that could be enough for Bensouda, who dropped a similar case against British troops in Iraq last year because UK authorities had already investigated.

Israeli officials will meet in the coming days to discuss a strategy moving forward. The Haaretz daily reported that Israel is preparing to brief hundreds of current and former security officials, fearing they could face prosecution and arrest. 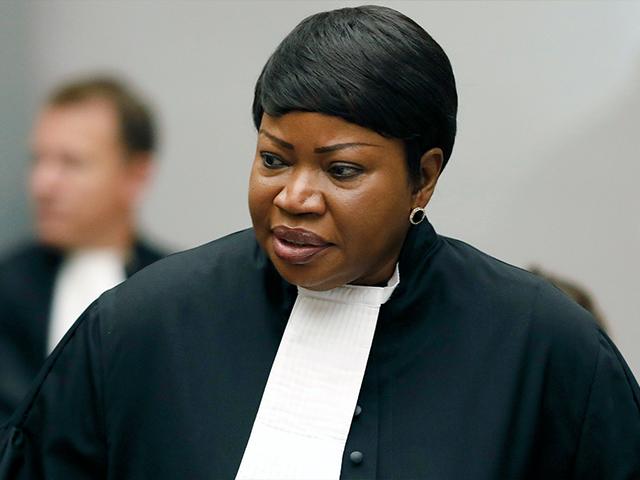