Iran Threatens to Block Snap Inspections of its Nuclear Facilities

JERUSALEM, Israel – Iran said on Monday it will prevent snap inspections of its nuclear sites by the United Nation’s nuclear watchdog agency if the other parties of the 2015 nuclear deal do not return to the accord.

“If others do not fulfill their obligations by Feb. 21, the government is obliged to suspend the voluntary implementation of the Additional Protocol,” Foreign Ministry spokesman Saeed Khatibzadeh said, alluding to the United States.

“It does not mean ending all inspections by the U.N. nuclear watchdog...All these steps are reversible if the other party changes its path and honors its obligations,” he added.

Iran argues these additional inspections are voluntary and its parliament has already set a Feb. 21 deadline to stop compliance.

Iran signed the nuclear deal with world powers in 2015 and vowed to curb its uranium enrichment program in exchange for sanctions relief. Former US President Donald Trump unilaterally abandoned the deal in 2018 and hit Iran with crippling sanctions. President Joe Biden wants to negotiate a stronger nuclear agreement with Iran, but Tehran is complicating these efforts by repeatedly and publicly violating the nuclear accord.

Iran said it is now enriching uranium one technical step away from weapons-grade and says it will not stop violating the accord until the Biden Administration returns to the deal. However, Biden says the US will not lift sanctions or negotiate with Tehran until the country stops enriching uranium.

Iran has long claimed its nuclear program is only for civilian use. However, Iran’s intelligence minister said last week that the West’s pressure could push Tehran to seek a nuclear bomb.

Israel says it will not allow Iran to obtain a nuclear weapon and its military said earlier this year it is preparing plans to potentially strike Iran’s nuclear program. 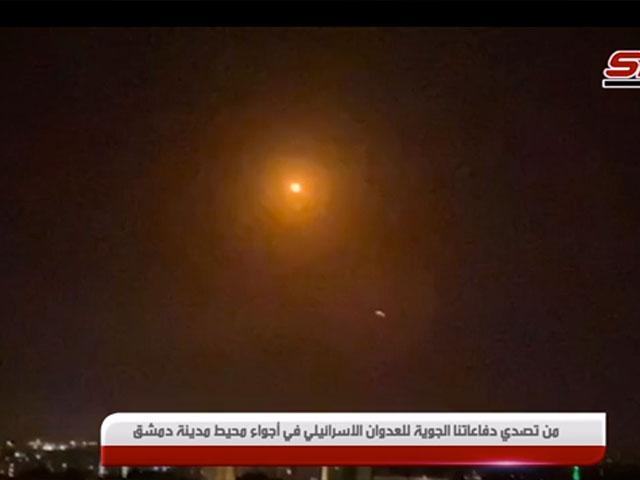 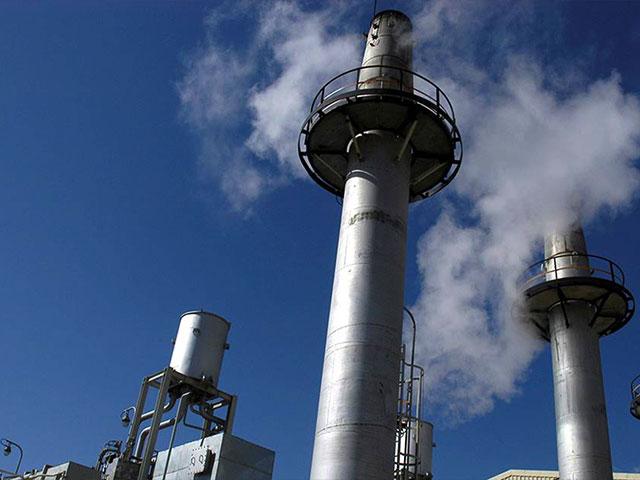 Biden: US Will Not Lift Sanctions Against Iran Until it Stops Uranium Enrichment
CBN News Email Updates