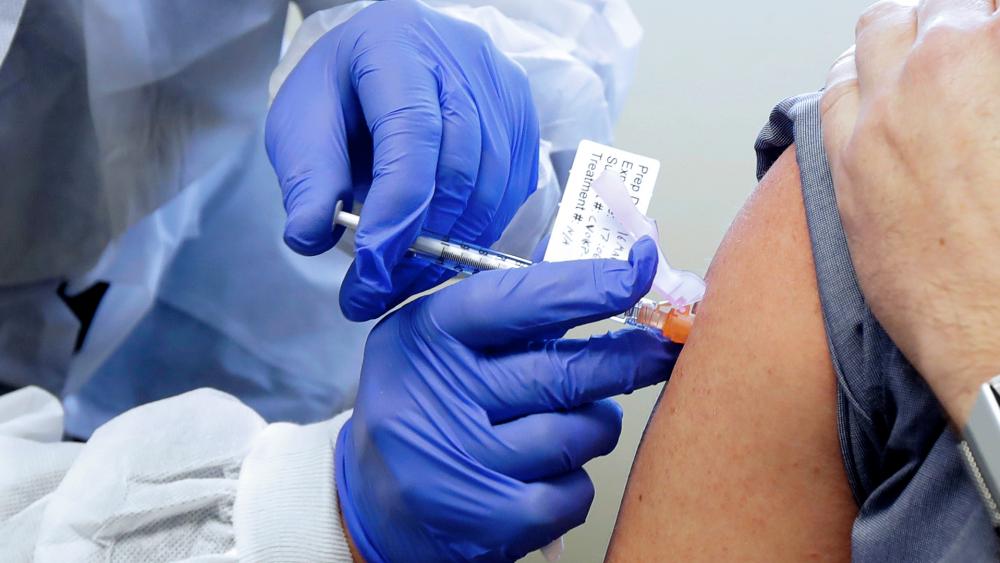 Israel transferred 2,000 doses of the vaccine to be distributed in the West Bank – biblical Judea and Samaria. Israel has agreed to give a total of 5,000 doses to the Palestinians, who fall far behind Israel’s own vaccination campaign.

Israeli health minister, Yuli Edelstein, told the BBC: "We can also look into the so-called Oslo agreements where it says loud and clear that the Palestinians have to take care of their own health."

Despite this, Israeli leaders decided to transfer the vaccines to the Palestinian Authority over concerns about the disease’s spread in the West Bank and Gaza and what that could mean for the Jewish State. Israeli officials are concerned that the Israeli and Palestinian populations are too closely intertwined, telling the Wall Street Journal that vaccinating Palestinians is a “clear necessity” for Israel’s own battle against the pandemic.

Israel is leading the world in vaccinating its population. More than 3.1 million people have already received their first dose, while 1.8 million have received their second dose.

Palestinian Authority Prime Minister Mohammad Shtayeh said Monday that the authority would begin its own campaign drive after an expected shipment of 50,000 vaccines from multiple sources arrives in February. Most of the vaccines will be through Covax, but Palestinian officials are trying to secure the vaccines from AstraZeneca, Moderna, and Russia.