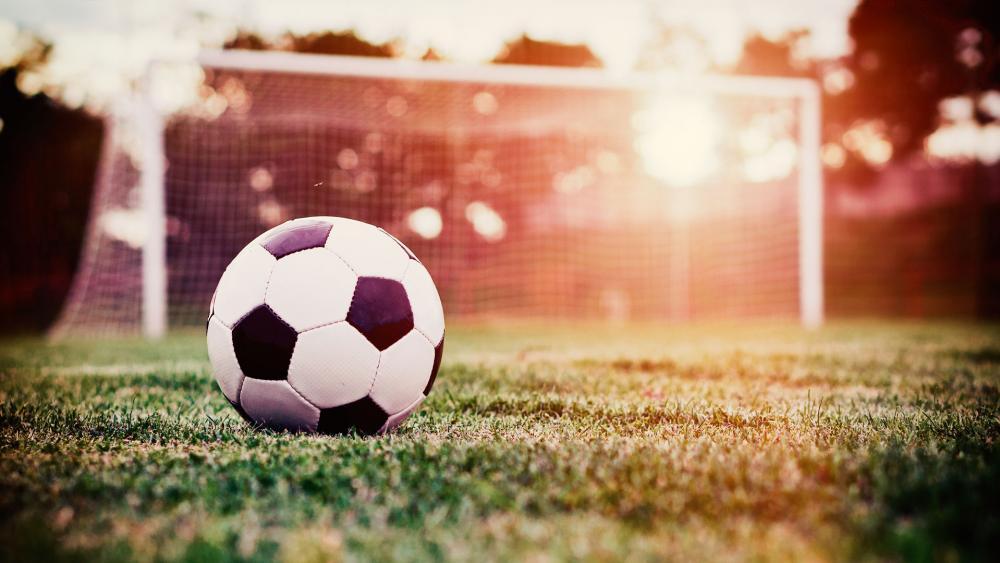 JERUSALEM, Israel – Israeli and Emirati soccer players will share the field for the first time this year after their two countries formally normalized ties.

"We are pleased to sign a cooperation agreement with the Israeli club Maccabi Haifa today,” Mohamed bin Thaaloob, chairman of the Al-Ain club investment company, said in a statement. “This is an important historic step, proving the importance of sports in promoting tolerance and peace."

He wished both teams success.

"There is nothing more important in our world than peace between peoples...I am glad we have reached this day,” said Shahar. “I am confident that we have found the right partners - The Al-Ain Football Club is the largest and most respected club in the UAE, an accomplished club like us.”

Maccabi Haifa and Al-Ain are both the top teams in their respective leagues.

Their partnership builds off of the Abraham Accords signed in August, which saw Israel make peace with the UAE and Bahrain. Israel has also signed diplomatic accords with Sudan and Morocco.