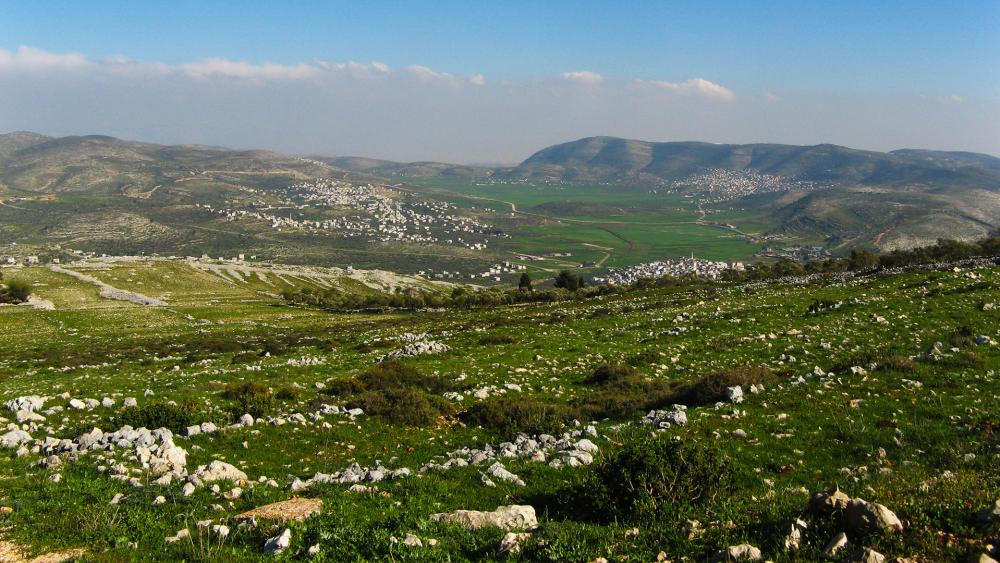 JERUSALEM, Israel – President Reuven Rivlin called on Israel’s military to investigate damage to an ancient site believed to be where Joshua built an altar to the Lord on Mt. Ebal.

Rivlin wrote in a letter to Defense Minister Benny Gantz that reports of the altar’s damage concerned him “deeply.”

“I am writing to you to thoroughly investigate the case in order to ensure no further such damage is done to heritage sites,” Rivlin wrote.

“As sovereigns in our land, we do everything possible to ensure freedom of worship and to protect and honor the holy sites of all religions living in it. It is inconceivable that we, who are rooted in these heritage sites all across the country, do not ensure that our heritage sites are protected against all kinds of damage and harm,” the president said. 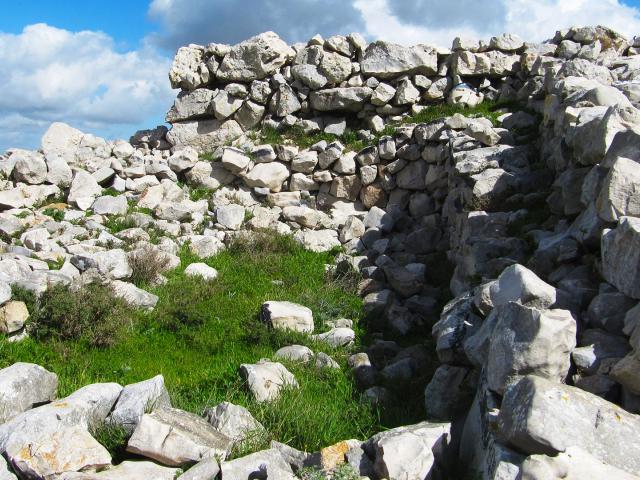 The site believed to be Joshua’s Altar. By Hoshvilim - Own work, CC BY-SA 4.0, via Wikimedia Commons

The altar is located near the Palestinian city of Nablus. The city’s municipality said the damage was accidental and was caused by construction workers building a nearby road.

“We are currently working on renovating the road that connects the village with the eastern part of Nablus,” the municipality said. “The work is being carried out by a private contractor, who apparently caused damage to a wall near the road. The contractor will repair the damage, which was caused unintentionally.”

The site believed to be Joshua’s altar rests in biblical Judea and Samaria. Joshua 8: 30-35 describes Joshua building an altar to God “as Moses the servant of the Lord commanded the children of Israel.” There, Joshua read the whole law of Moses to the children of Israel including the blessings if they obey God and the curses if they abandon Him. 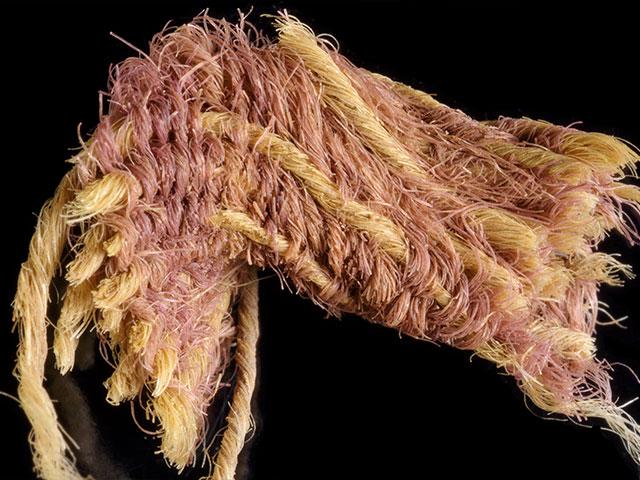