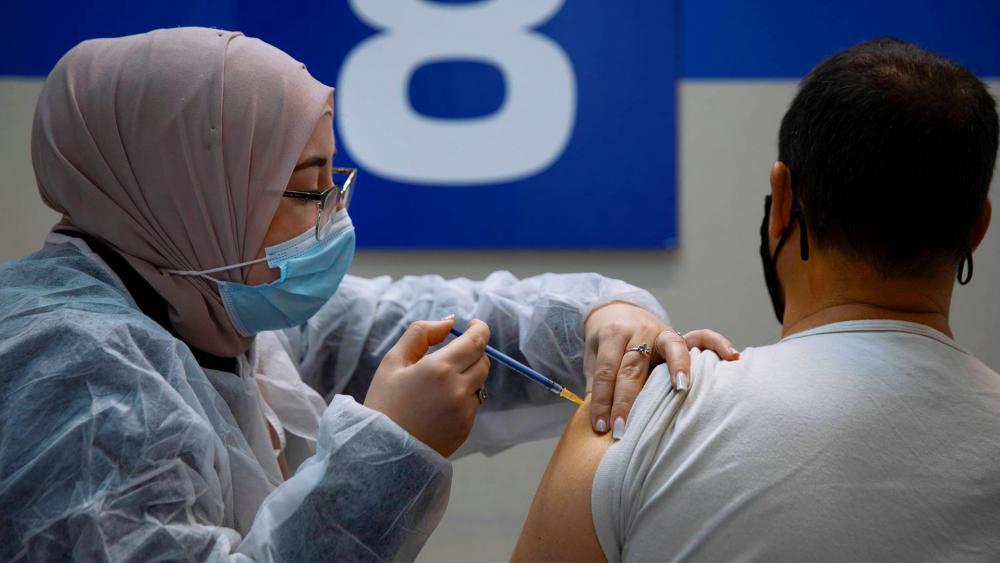 JERUSALEM, Israel – Israeli Prime Minister Benjamin Netanyahu’s plan to export thousands of vaccine doses from Israel’s surplus to friendly nations is on hold after a legal challenge was raised, his office said Thursday.

Netanyahu announced earlier this week he intended to ship out vaccines to several unspecified countries. Israeli media reported the move was a form of vaccine diplomacy, intended to reward or secure diplomatic favors from allied nations. The list of countries was reported to include those that moved their embassies to Jerusalem.

Netanyahu’s governing partner and political rival, Defense Minister Benny Gantz, called for a halt to the shipments. He argued that Israel’s vaccine stockpile is state property and said Netanyahu promised to ship out the vaccines without involving the relevant agencies.

“This is not the first time that significant defense and diplomatic decisions are being made behind the backs of the relevant bodies, while possibly damaging our national security, our foreign relations, and the rule of law,” Gantz said. “This is a pattern which impinges upon our ability to manage the country soundly.”

He also questioned if Israel really has enough vaccines to give away when there are still Israelis who have yet to be inoculated.

Late Thursday, Israel’s Attorney General Avichai Mandelblit said he had received a number of requests to review Netanyahu's plan. He said one of those requests came from Netanyahu's national security adviser, who told him he had been instructed to "freeze any action on the matter."

Despite the freeze, thousands of vaccines from Israel landed in Guatemala and Honduras Thursday night. 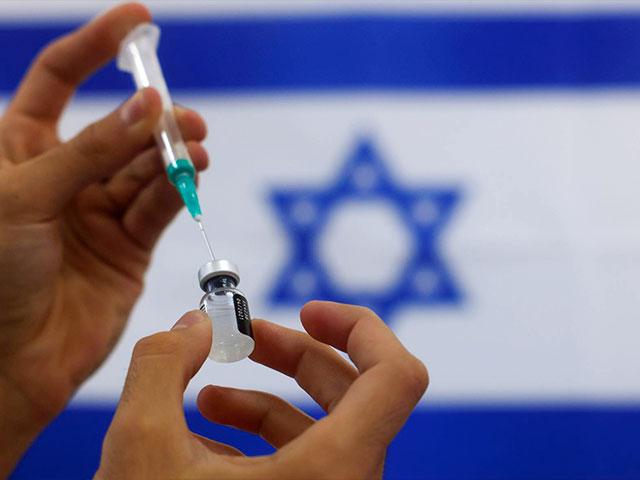