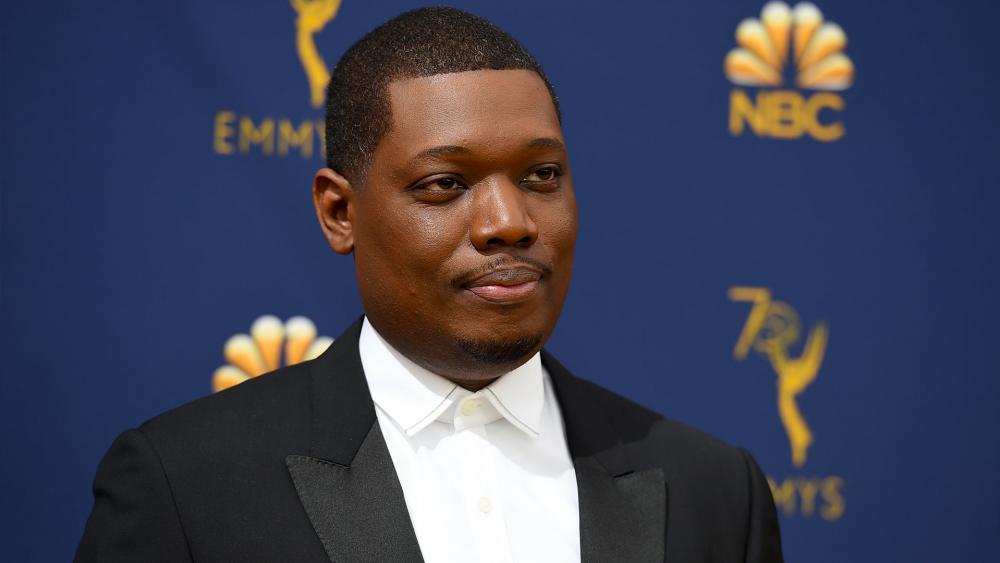 Michael Che arrives at the 70th Primetime Emmy Awards on Monday, Sept. 17, 2018, at the Microsoft Theater in Los Angeles. (Photo by Jordan Strauss/Invision/AP)

JERUSALEM, Israel – Jewish groups and Israeli officials on Sunday accused SNL of anti-Semitism after one of its comedians made a joke about Israel’s vaccination campaign.

“Israel is reporting that they’ve vaccinated half of their population, and I’m gonna guess it’s the Jewish half,” Weekend Update co-host Michael Che joked.

The Conference of Presidents – an umbrella for American Jewish groups – put out a strongly worded statement about the incident.

“We find the use of age-old antisemitic tropes on last night’s episode of Saturday Night Live to be deeply troubling,” the statement said.

“Saturday Night Live’s ill conceived ‘joke’ adds to the heap of lies and conspiratorial allegations surrounding the Jewish people and COVID-19 that recalls medieval accusations of Jews being responsible for disease and plagues.”

Gilad Erdan, Israel’s ambassador to the United States and UN, tweeted to SNL: “I’m a big fan of humor but, perpetuating antisemitism is just not funny.”

Israel has one of the most successful vaccination campaigns in the world. As of Sunday, more than 4.3 million Israelis have already received the first dose. Nearly 3 million have been inoculated with the second dose. Israel has a population of 9 million.

Israel has offered vaccines to all its citizens, including Palestinian residents of eastern Jerusalem.

However, critics say Israel is not doing enough to vaccinate the approximately five million Palestinians living in the Gaza Strip and West Bank – biblical Judea and Samaria. The overwhelming majority of these individuals do not have access to a vaccine.

Recently, Israel transferred thousands of doses to the Palestinian Authority to vaccinate medical staff. On Friday, the PA said Israel agreed to vaccinate the 100,000 Palestinians who work in Israel.

Israel temporarily delayed the transfer of Russia's vaccine to Gaza. Israel and Egypt have imposed blockades on the Gaza Strip to prevent the smuggling of weapons to the Hamas terror group.

Rights groups argue that Israel is an occupying power and therefore must make vaccines available to Palestinians. Israel rejects the notion it is occupying Palestinian territory and claims it is not responsible for vaccinating Palestinians in the West Bank and Gaza.

However, some argue that because the Israeli and Palestinian populations are so intertwined, it is in Israel’s best interest to vaccinate Palestinians if it ever hopes to achieve herd immunity. 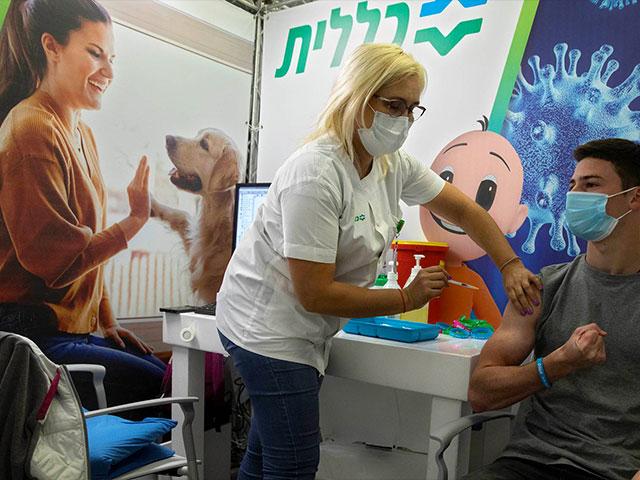