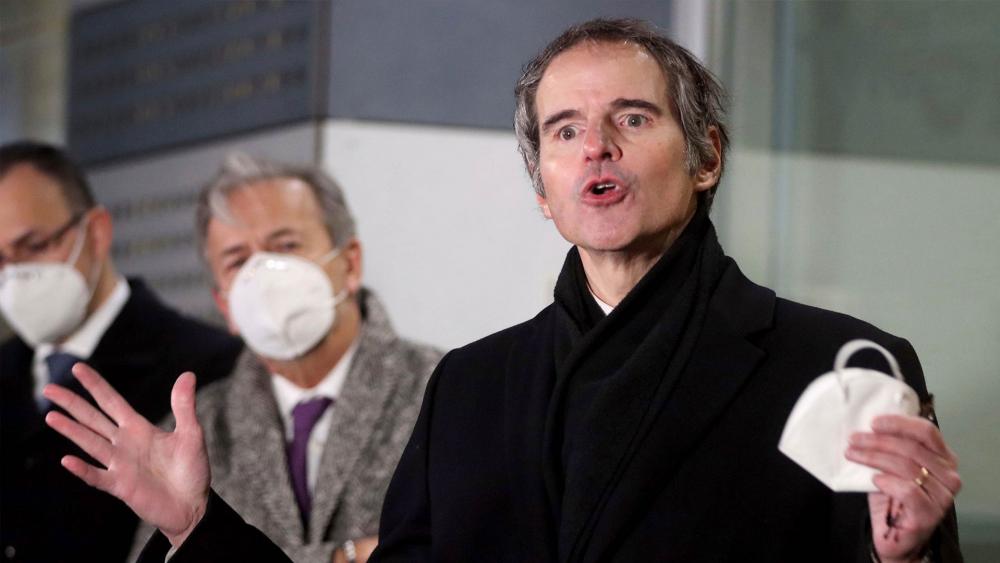 JERUSALEM, Israel -  The head of the United Nation’s nuclear watchdog said on Sunday that Iran will begin giving his agency “less access” to its nuclear sites as part of a bid to pressure the West to lift crippling US sanctions.

Rafael Grossi’s comments came after he held an emergency meeting with officials in Iran. He stressed that the same numbers of inspectors from the International Atomic Energy Agency (IAEA) will continue monitoring Iran’s atomic program, but there would be “things we lose.”

Grossi, the IAEA's director-general, offered few details about the agreement the agency reached with Iran. He said Tehran will continue allowing the watchdog group to monitor for up to three months, underlining a narrowing window for world powers to salvage the nuclear deal it signed with Iran in 2015.

“The hope of the IAEA has been to stabilize a situation which was very unstable," Grossi said. "I think this technical understanding does it so that other political consultations at other levels can take place and most importantly we can avoid a situation in which we would have been, in practical terms, flying blind.”

Iranian Foreign Minister Mohammad Javad Zarif said in an interview on Iranian TV Sunday before meeting with Grossi that Iran would stop giving the IAEA access to cameras in its nuclear facility. Zarif also referenced a law passed by Iran's parliament in December which demands that the country suspend some inspections of its facilities if the US does not lift sanctions. The law is expected to go into effect on Tuesday.

“This is not a deadline for the world. This is not an ultimatum,” Zarif said. “This is an internal domestic issue between the parliament and the government.”

“We have a democracy. We are supposed to implement the laws of the country. And the parliament adopted legislation — whether we like it or not.”

Zarif's comments marked the highest-level acknowledgment yet of what Iran planned to do when it decided to stop following the so-called “Additional Protocol.” The protocol was a confidential agreement reached between Iran and the IAEA as part of the 2015 nuclear deal.

Under the protocol, the IAEA “collects and analyzes hundreds of thousands of images captured daily by its sophisticated surveillance cameras,” the agency said in 2017. The agency also said then that it had placed “2,000 tamper-proof seals on nuclear material and equipment.”

Grossi said Iran’s parliamentary law “means that the Additional Protocol, much to my regret, is going to be suspended.”

The meeting came as Iran continues to violate the terms of the nuclear deal it signed with world powers, including enriching uranium well beyond the limits outlined in the agreement. It also has begun spinning advanced centrifuges prohibited by the deal. The IAEA released a report on Friday that its inspectors had found uranium particles last summer at two Iranian nuclear facilities that Iran tried to block access to.

Iranian officials have failed to explain the presence of uranium, Reuters reports. Although the sites where the uranium particles were found are believed to have been inactive for nearly 20 years, critics of the nuclear deal, such as Israel, say this is proof that Iran has not been acting in good faith.

The landmark nuclear deal sought to lift economic sanctions against Tehran in exchange for more limits on its nuclear program. However, the US unilaterally abandoned the deal under the Trump administration and instead hit Iran with heavy sanctions.

President Joe Biden seeks to negotiate a stronger deal with Iran in the hopes of ensuring Tehran does not obtain a nuclear weapon.

US National Security Adviser Jake Sullivan told CBS’ “Face the Nation” that Biden “is prepared to go to the table to talk to the Iranians about how we get strict constraints back on their nuclear program.”

Sullivan also said the US is communicating with Iran about US citizens being held in the Islamic Republic. 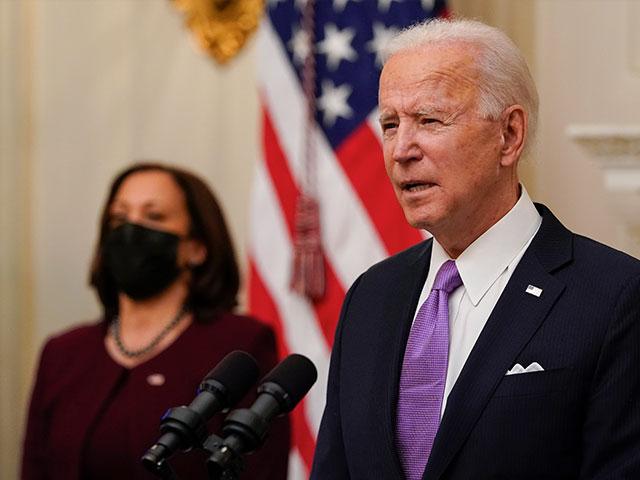