JERUSALEM, Israel – The United States said Tuesday it is nowhere close to reviving the 2015 nuclear accord with Iran and stressed that the Islamic Republic must first come into full compliance with the agreement before any direct negotiations with Tehran can begin.

“If Iran comes back into full compliance with its obligations under the [deal], the United States would do the same, and then we would then use that as a platform to build a longer and a stronger agreement that also addresses other areas of concern,” State Department spokesperson Ned Price told reporters. “Of course, though, we are a long way from that.”

Iran insists that the United States must first lift crippling sanctions imposed by former President Donald Trump when the US abandoned the agreement. However, Price said President Joe Biden has been “very clear” that Iran must act first by complying with the deal.

He added that the Biden administration has not had “any discussions with the Iranians, and I wouldn’t expect we would until those initial steps go forward.”

The United Nations’ nuclear agency said Iran has continued to repeatedly violate the nuclear agreement.  Iran has said it is increasing its enrichment of uranium to 20%, a simple technical step away from weapons-grade. Under the nuclear deal, Iran was prohibited from enriching beyond 3.5%.

The agency said in a report on Tuesday that Iran is enriching uranium in its underground Natanz facility and recently installed a second set of advanced centrifuges. The agency said Iran plans to add another cluster of centrifuges to the facility.

Natanz is Iran’s main nuclear plant. Last year, an explosion damaged the site. Foreign media attributed the blast to Israel or the US.

Israel warns it will never allow Iran to obtain a nuclear weapon and opposes efforts to revive or change the 2015 deal. Iran says its nuclear program is only for civilian uses and asked the European Union to help coordinate the United States’ return to the agreement.

Secretary of State Antony Blinken said Iran is only months away from obtaining the material needed to create a nuclear weapon. However, Blinken noted it would probably take Iran longer to actually produce a bomb.

“But the bottom line is they are getting closer to the point where they would be either a threshold nuclear power, or actually a nuclear power. And that is profoundly against our interests,” he said in an interview with NBC News. 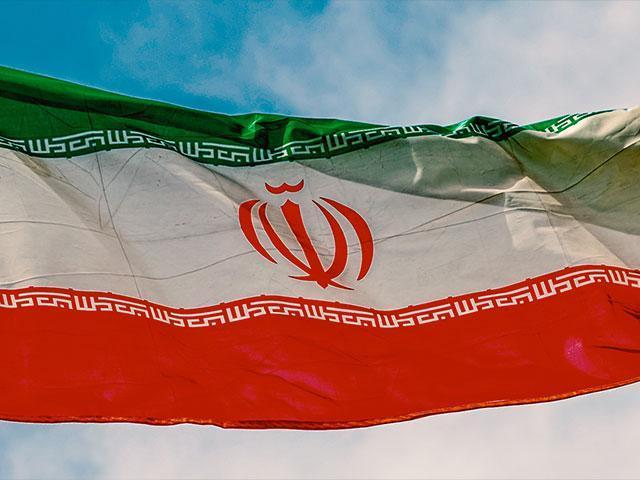 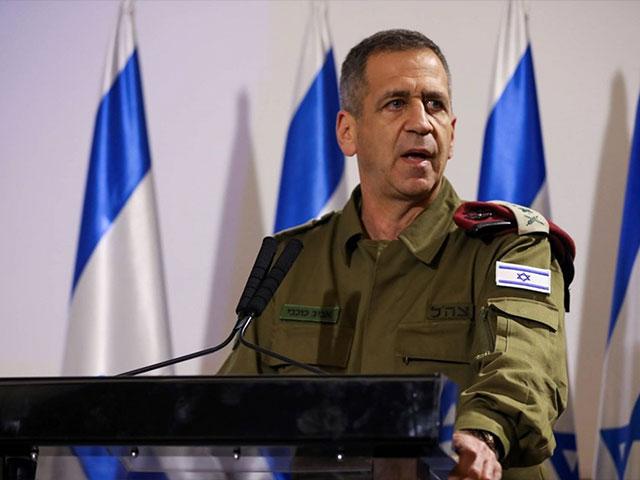