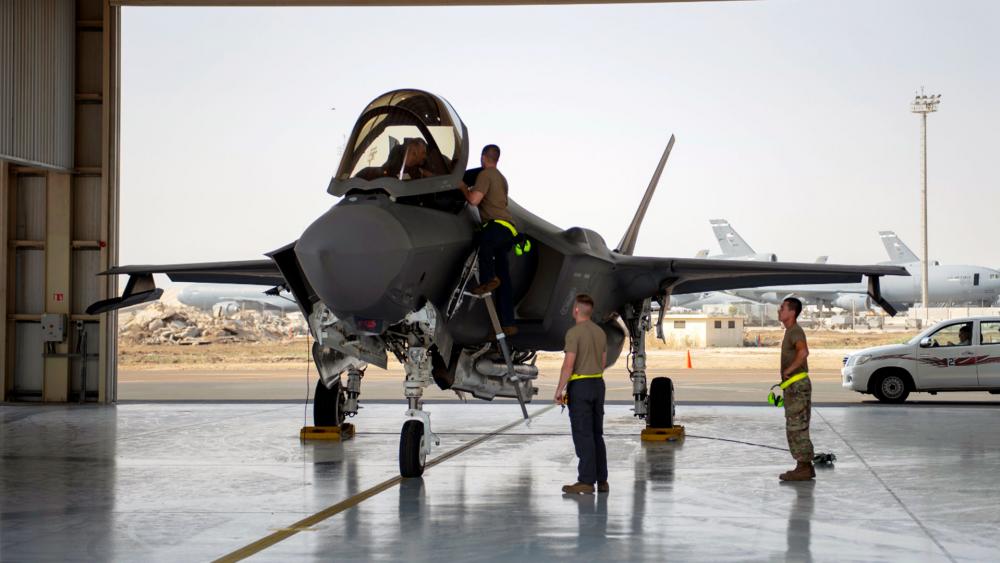 The previous administration agreed to sell billions of dollars’ worth of 50 F-35 fighter Jets to the United Arab Emirates, along with other arms for Gulf Arab counties, including Saudi Arabia. The $23 billion sale of stealth F-35 fighter jets was fast-tracked after Abu Dhabi agreed to normalize relations with Jerusalem in the historic Abraham Accords.

Secretary of State Antony Blinken applauded the Trump administration’s work in securing several peace agreements between Israel and Arab countries, but said Biden’s team is “trying to make sure that we have a full understanding of any commitments that may have been made in securing those agreements.”

“When it comes to arms sales, it is typical at the start of an administration to review any, any, any pending sales to make sure that what is being considered is something that advances our strategic objectives and advances our foreign policy,” said Blinken.  “So that's that's what we're doing at this moment."

The major arms deal includes the transfer of weapons to Saudi Arabia, a move harshly criticized by Democrat lawmakers. Trump justified the sale of weapons to the Saudis by arguing that the kingdom is creating US jobs by buying from US manufacturers. The former administration also said the sale is a deterrent against Iran.

But the Biden administration wants to make sure those US weapons don’t aid Saudi’s military campaign in Yemen against the Iranian-backed Houthis. The conflict has resulted in one of the world’s worst humanitarian disasters with thousands of civilian deaths and widespread food shortages.

President Biden “has made clear that we will end our support for the military campaign led by Saudi Arabia in Yemen, and I think we will work on that in very short order," Blinken said during his confirmation hearing last week.

Lawmakers argue the billion dollars’ worth of weapons sales under the Trump administration happened too quickly and left too many unanswered questions.

Blinken characterized the sale of F-35s to the UAE as an apparent “quid pro quo” for Abu Dhabi’s decision to normalize ties with Israel.

“The Obama-Biden administration made those planes available to Israel and only Israel in the region,” Blinken told The Times of Israel.

Israel has historically been opposed to the sale of F-35s to other countries in the region for fear it could jeopardize Israel’s security edge. However, Israeli leaders did not oppose the sale under the Trump administration after meetings between US and Israeli leaders. 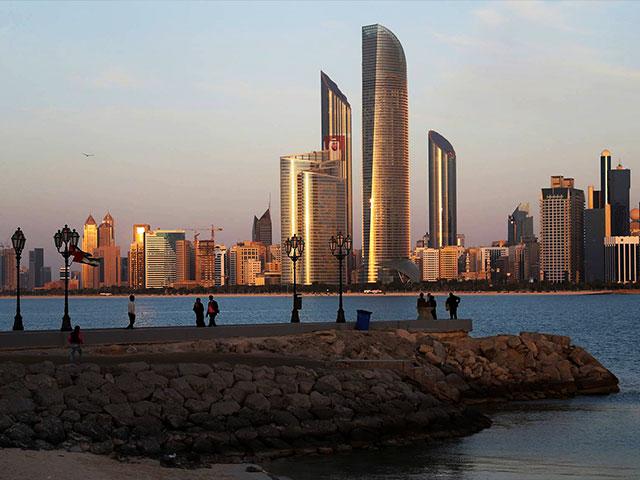