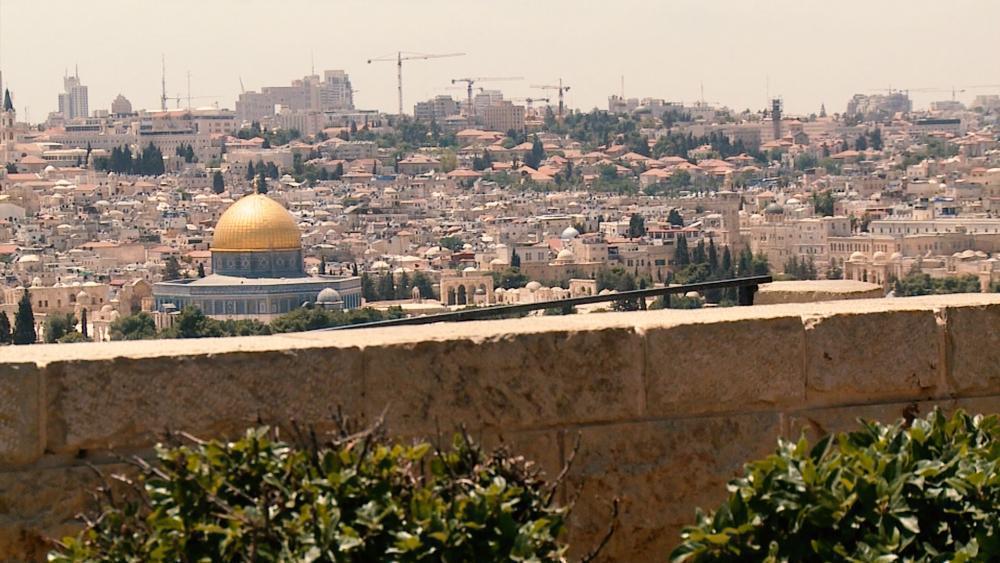 JERUSALEM, Israel – Just days before Joe Biden is sworn in as president of the United States, the foreign ministers of Germany, France, and Jordan met in Egypt on Monday to discuss the revival of peace negotiations between Israelis and Palestinians.

The ministers released a joint statement urging “credible negotiations” between Israeli and Palestinian leaders. They also reaffirmed their support for a two-state solution with a Palestinian capital in eastern Jerusalem and territory Israel seized during the Six-Day War in 1967.

Israel captured the West Bank – biblical Judea and Samaria – and eastern Jerusalem during that war. The international community does not recognize Israeli sovereignty over this land, and the Palestinians who live there envision it as part of their future state. Meanwhile, Israeli leaders consider the territory to be critical to Israel’s security and Jerusalem their undivided capital.

The Palestinians abandoned relations with the US under the Trump administration for policy decisions they characterize as unfairly pro-Israel and one-sided. President Donald Trump recognized Jerusalem as Israel’s capital, cut aid to the Palestinians, and supported Israeli settlement communities on land Palestinians claim as their own.

Despite the Palestinians’ complaints about the Trump administration’s Mideast policies, they have said they are ready to work with a Biden administration.

“There is a willingness to see a close relationship with the United States on the revival of the peace process that will have to be carried out at some point,” France’s Foreign Minister Jean-Yves Le Drian said at a joint news conference following the meeting.

Neither Israeli nor Palestinian leaders have publicly commented on the meeting in Cairo.

There have been no significant peace efforts between Israeli and Palestinian leaders for more than a decade.

The Trump administration presented a two-state peace proposal that would have granted the Palestinians a state of their own and a capital on the outskirts of Jerusalem. Palestinians boycotted the peace talks and critics considered the plan unfairly biased towards Israel. Others raised concerns that the plan endangered Israel’s security.

While Israeli-Palestinian negotiations have stopped for years, Israel, assisted by the Trump Administration, has established relations with at least four regional nations, the UAE, Bahrain, Morocco, and Sudan.