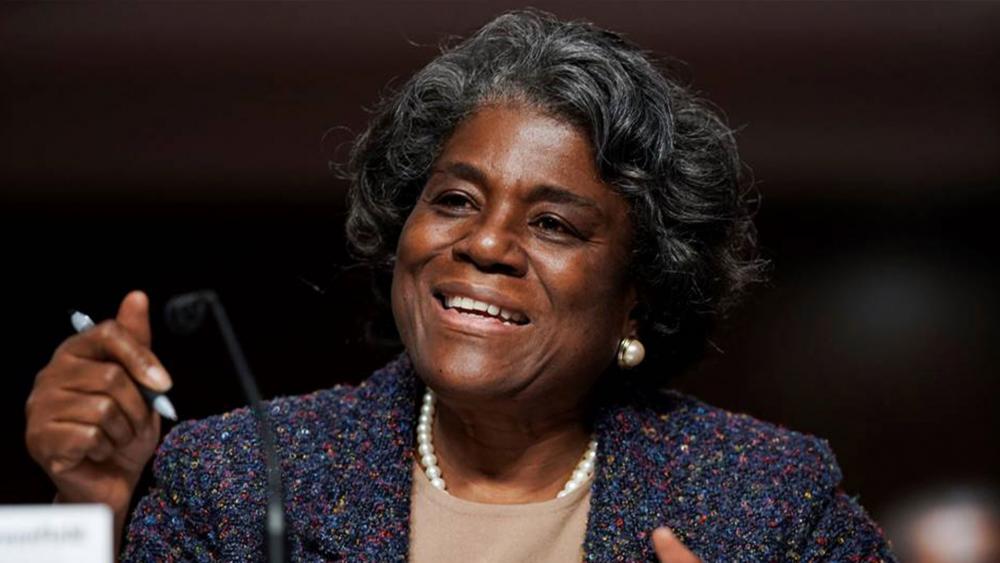 US Amb. to the UN nominee Linda Thomas-Greenfield testifies during for her confirmation hearing, Jan. 27, 2021, in Washington. (Greg Nash/Pool via AP)

JERUSALEM, Israel – President Joe Biden’s nominee for US ambassador to the United Nations, Linda Thomas-Greenfield, vowed to fight bias against Israel at the UN and continue the United States’ close relationship with the Jewish State.

"If I am confirmed as the US ambassador to the United Nations, I look forward to standing with Israel - standing against the unfair targeting of Israel, the relentless resolutions that are proposed against Israel unfairly," Thomas-Greenfield said at her confirmation hearing.

"I hope to work closely and look forward, in fact, to working closely with the Israeli embassy, with the Israeli ambassador, to work to bolster Israel's security, and to expand economic opportunities for Israelis and Americans alike, and widen the circle of peace.”

"I think it goes without saying that Israel has no closer friend than the United States, and I will reflect that in my actions at the United Nations."

When asked to comment on the recent normalization deals Israel signed with the United Arab Emirates, Bahrain, Morocco, and Sudan, Thomas-Greenfield said she hopes those countries will further show their support for Israel at the UN.

She also blasted the anti-Israel Boycott, Divestment, and Sanctions campaign against Israel.

“It verges on anti-Semitic, and it’s important that they not be allowed to have a voice at the UN, and I intend to work against that,” said Thomas-Greenfield.

The nominee said she also intends to rejoin the UN Human Rights Council and the United Nations Educational, Scientific and Cultural Organization (UNESCO). The Trump administration left these councils over accusations of anti-Israel bias. Thomas-Greenfield argues that abandoning these UN bodies prevents the US from being able to influence them. She also said the Biden administration intends to renew funding to the UN agency dedicated to Palestinian refugees (UNRWA).

Thomas-Greenfield has spent more than 35 years as an American diplomat. She previously served as US ambassador to Liberia, deputy assistant secretary in the Bureau of Population, Refugees and Migration, and assistant secretary of state for African affairs under former President Barak Obama. 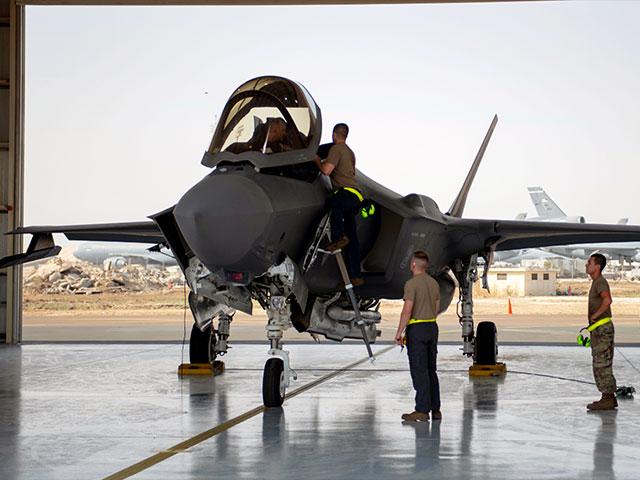