Israeli Leaders Fail to Make Decision on Lockdown Due to Infighting 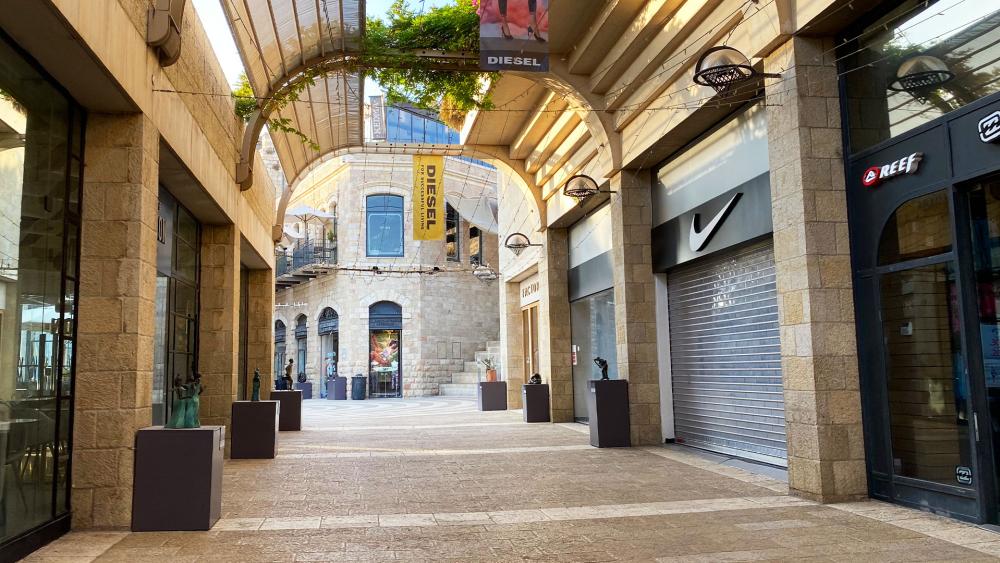 JERUSALEM, Israel –  After hours of political infighting on Thursday, Israeli lawmakers failed to make a decision about doubling fines for those who violate the virus lockdown, and whether or not to extend the nationwide lockdown that is set to expire Sunday night.

The delay is the result of an unresolved dispute between Likud lawmakers, the ultra-Orthodox parties, and Blue and White over lockdown measures.

Prime Minister Benjamin Netanyahu wants to extend the month-long lockdown again, citing Israel’s high infection rate despite being the world leader in vaccine distribution. But Israel’s Alternate Prime Minister, Blue and White’s Benny Gantz, says he will not allow the lockdown to be extended if government ministers don’t first vote to increase fines against violators. He argues there is no point in continuing the lockdown if it is not properly enforced.

Hebrew media reports that since no decision to increase fines was made on Thursday, Israel’s government will convene on Sunday or Monday to vote. After that vote is passed, then a decision can be made about extending the lockdown.

This still leaves Israelis in the dark over whether their lockdown will end as planned on Sunday night, or continue for an unspecified number of days. Should the government meet on Monday evening, after the lockdown expires on Sunday, there could be a brief 24-hour period when there are no lockdown restrictions.

The move to double fines for those who are violating the lockdown rules is vehemently opposed by Netanyahu’s ultra-Orthodox partners – the allies he needs to obtain a government majority and remain Israel’s prime minister following the March 23rd elections.

Experts estimate that the ultra-Orthodox, who make up about 12% of Israel’s population, are responsible for 40% of the country’s new cases. Large swaths of the Arab population where infection rates are high also oppose the measure to increase fines.

Israeli leaders are also divided about how long a lockdown extension should last. Israel’s Channel 12 reports that the Health Ministry wants another week-long extension, but ministers will only agree to four more days.

This week, Israel tightened its lockdown by shuttering its airport to nearly all flights and sealing its land borders with Egypt and Jordan. Leaders did this to prevent new mutations of the virus from running rampant in Israel. If the government votes to extend the lockdown, it will also extend the shutdown of Israel’s airport and border.

Meanwhile, Israel is working to vaccinate about 200,000 people a day. More than 1.5 million people have received both doses and some 2.9 million have received their first.

There have been more than 624,000 coronavirus cases in Israel since the pandemic. An overwhelming majority have recovered. Some 4,600 people have died.

As certain voices are censored and free speech platforms shut down , be sure to sign up for CBN News emails and theCBN News app to ensure you keep receiving news from a Christian Perspective.*** 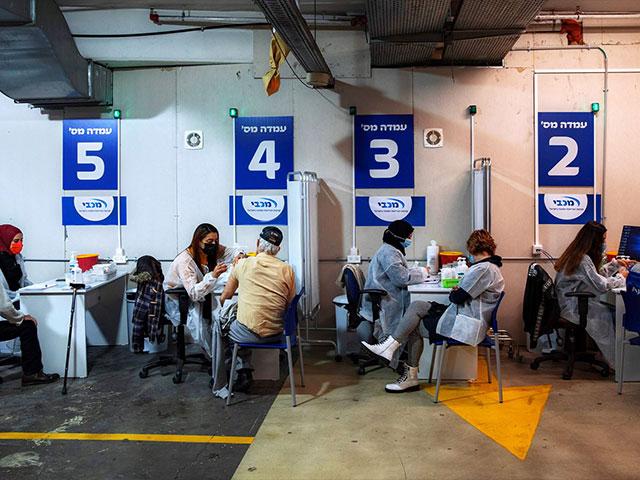 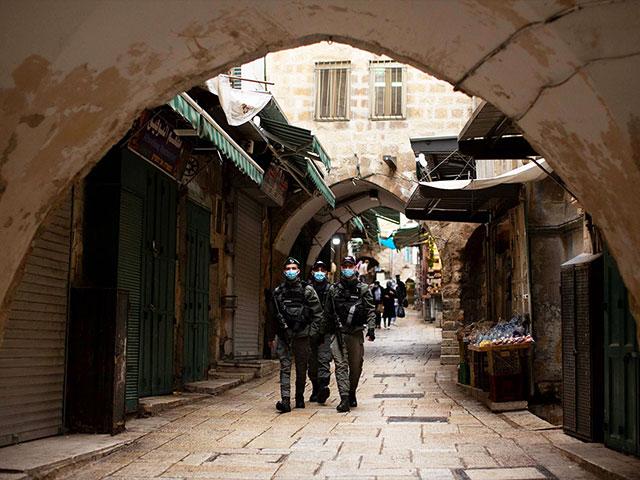 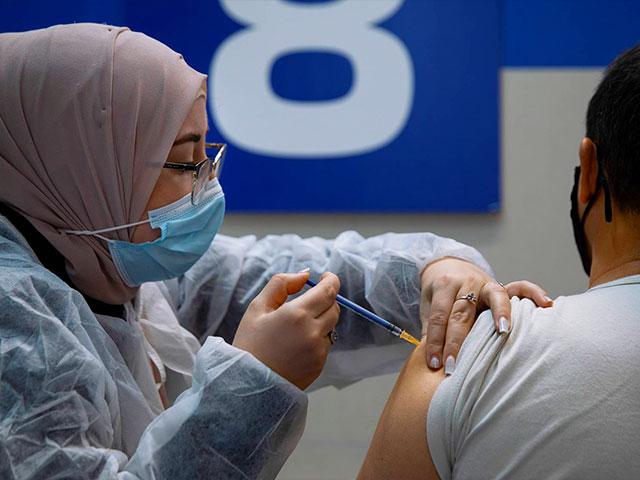 ‘The Data is Encouraging’: Israel’s Virus Outbreak Slowing Down 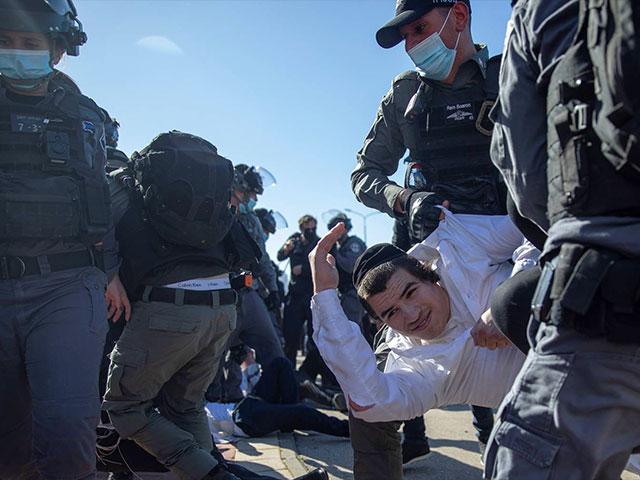