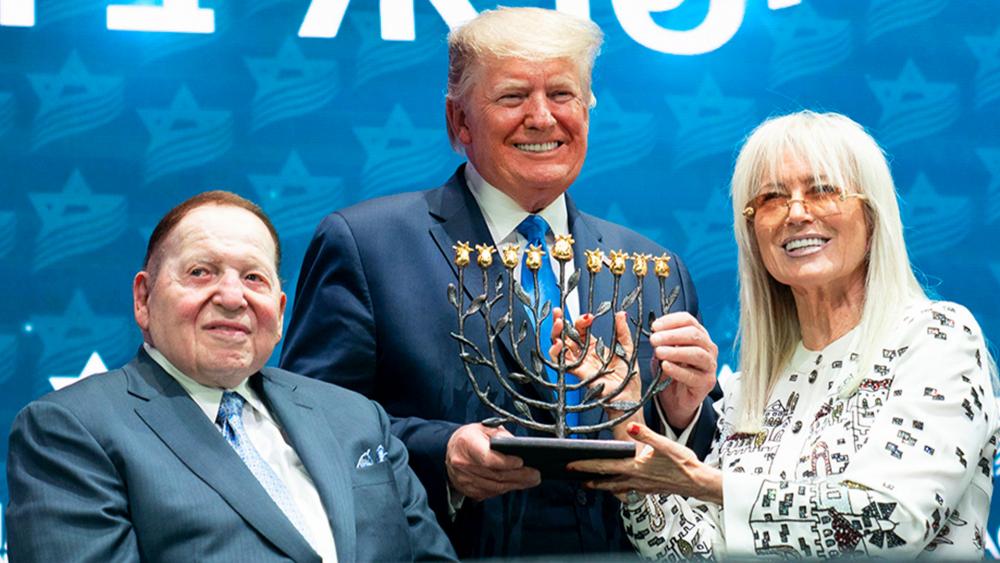 JERUSALEM, Israel - Sheldon Adelson, billionaire casino magnate and a fervent supporter of Republican, Jewish and Israeli causes died Tuesday at the age of 87.

"It's hard to describe what Sheldon (Adelson) did for the Jewish people and the state of Israel," said Netanyahu. "Not just his contribution, his financial contribution is huge, to many institutions, medical research, higher education, scientific research, to Ariel University and to everything from Birthright … and all the major projects he did. But one must understand that Sheldon was a giant Jewish patriot. He worked to strengthen Israel to strengthen the ties with the United States, to strengthen ties with the Diaspora."

Adelson backed the historic decisions by President Trump to recognize Jerusalem as the capital of Israel, move the US Embassy to Jerusalem and recognize Israel’s sovereignty over the Golan Heights. He became a Republican mega-donor and was considered by some the most influential Republican donor during the latter part of his life. He supported Jewish causes such as Israel’s Yad Vashem Holocaust Museum. He also aligned himself with the conservative Likud party and funded the free and widely distributed Israeli daily newspaper “Israel Hayom” or “Israel Today” that many saw as a way to back Netanyahu.

The son of Jewish immigrants, he grew up in a Boston tenement and at one time became the third richest man in the world. In 2018, he was worth an estimated 35.5 billion dollars. He made his billions through casinos in Las Vegas and Macao, China.

"What I see is the first step in the opening of the Sands, is Asia's destination resort," Adelson, Chairman and CEO of Las Vegas Sands International, said during a hotel opening. "Macao in Chinese means Asia's Las Vegas. We in the United States, particularly Las Vegas, have come to live through an evolution of the meaning of the word entertainment."

When asked what he hoped his legacy would be, Adelson said it wasn’t his glitzy casinos or hotels, but his impact in Israel. His attachment to Israel was life-long and so deep that he once said he wished his military service had been in an Israeli uniform instead of an American one.

Adelson died of complications from his treatment for non-Hodgkin’s Lymphoma. 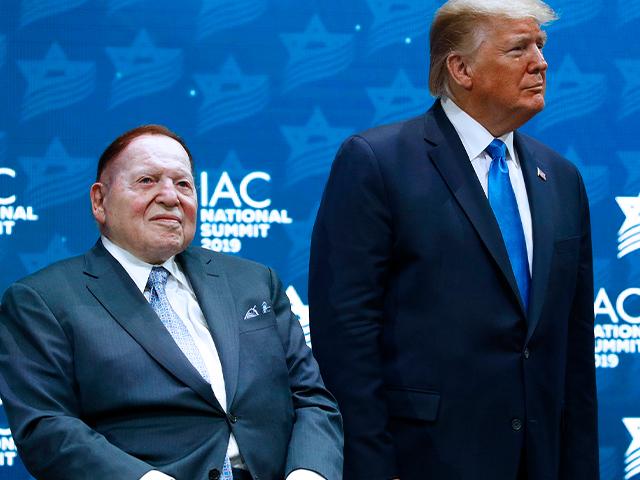