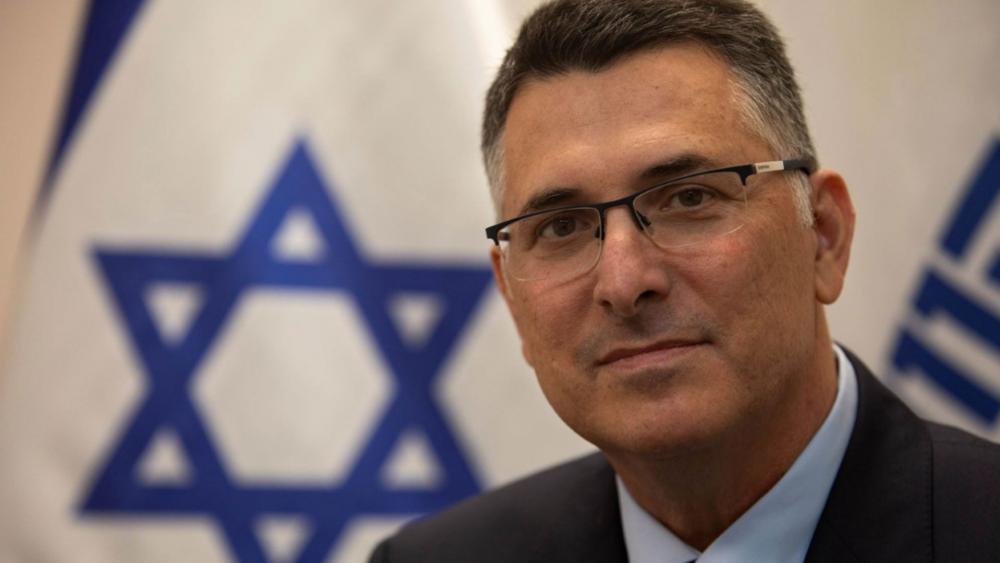 JERUSALEM, Israel - Prime Minister Benjamin Netanyahu's top rival has hired the leaders of a Republican anti-Trump group to help his campaign ahead of Israel’s fourth election in March.

Gideon Saar, Netanyahu’s own protegee and former political ally, is partnering with four of the founders of the Lincoln Project, a US group that worked tirelessly against the re-election of President Donald Trump. The group’s stated mission is to hold elected officials “accountable” to the Constitution and its leaders have been vocal against Trump and his allies.

A source close to Saar’s campaign said the four are expected to come to Israel soon.

Saar started a new Israeli party called “New Hope” last month after bolting the Likud Party. Saar argues that Netanyahu is exploiting the Likud Party for his own political survival as he stands trial in three corruption cases. Netanyahu maintains he is innocent of all the charges.

Saar said in an interview Sunday that Likud could be a “partner” if he is tasked with forming a new government after the upcoming election, but Netanyahu would not be a minister in the party because of the multiple criminal charges against him.