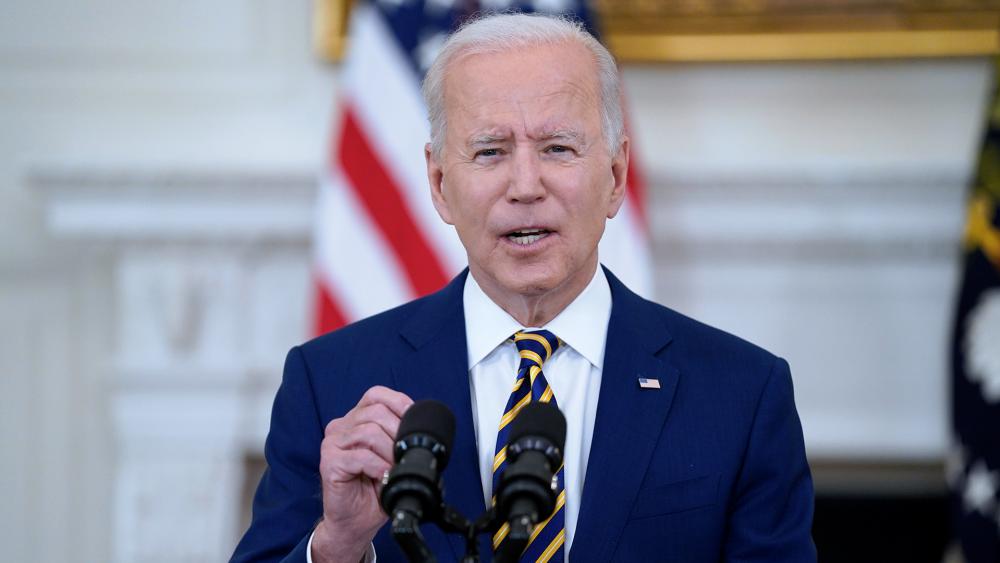 WASHINGTON – The market took a bad tumble yesterday after news of a resurge in COVID cases. The Dow fell 2.1 percent and the S&P fell 1.6 percent after setting a record just the week before.

In another sign of worry, over the past year, consumer prices have jumped 5.4 percent – the most since 2008.

Speaking at the White House, President Joe Biden hit back at what he called “doom and gloom” predictions and defended his record on the economy.

"In six months into my administration, the US economy has experienced the highest economic growth rate in nearly 40 years,” said Biden.

CBN Economic Editor Drew Parkhill says a market correction has been coming for a while.

"Monday’s drop was blamed on COVID, but I don't think that's really the reason,” said Parkhill. “The market's been getting weaker for some time now – you could see this correction coming. We'll probably get a rally today, but the decline may not be over yet. But longer-term, stocks will go higher. "

Historic government spending could also be behind some of the unease. On Capitol Hill, Republicans and Democrats are battling over the details of an infrastructure deal – totaling 1.2 trillion dollars for “roads and bridges.”

They have until Wednesday to make it happen before Senate Majority Leader Chuck Schumer forces a Senate vote.

"Well, we're still working on it,” said Sen. Rob Portman of Ohio. “Chuck Schumer, with all due respect, is not writing the bill. Nor is Mitch McConnell, by the way. So, that's why we shouldn't have an arbitrary deadline of Wednesday."

The president says those big-ticket items are the cure the economy needs. Republicans are solidly opposed to the plan and economic experts believe it will harm the economy in the long run.

"The bigger longer-term concern is the huge spending plans of the president and congressional Democrats,” said Parkhill. “Many analysts worry that these trillions of dollars in new programs and higher taxes and huge deficits are going to be a drag on the economy and people's incomes in the years ahead."

Republicans stand unified in opposition to the social infrastructure plan and even some moderate Democrats are expressing concern. The White House will need every Democrat vote to bypass the GOP and pass it through reconciliation. 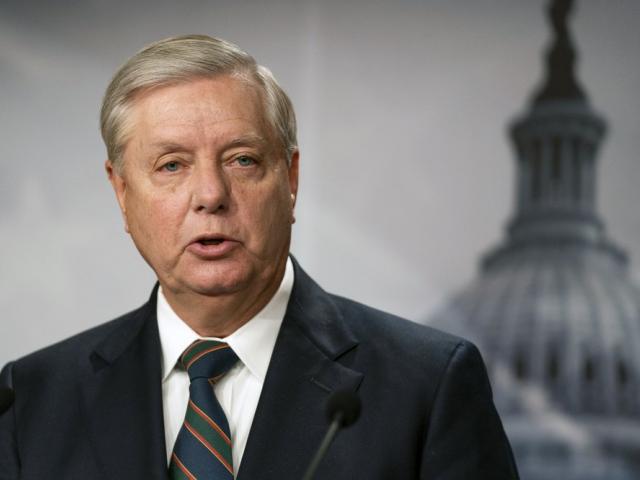 'A Tax and Spend Dream of the Socialist Left': Republicans Denounce Plan to Vote on $3.5T Bill That Hasn't Been Written