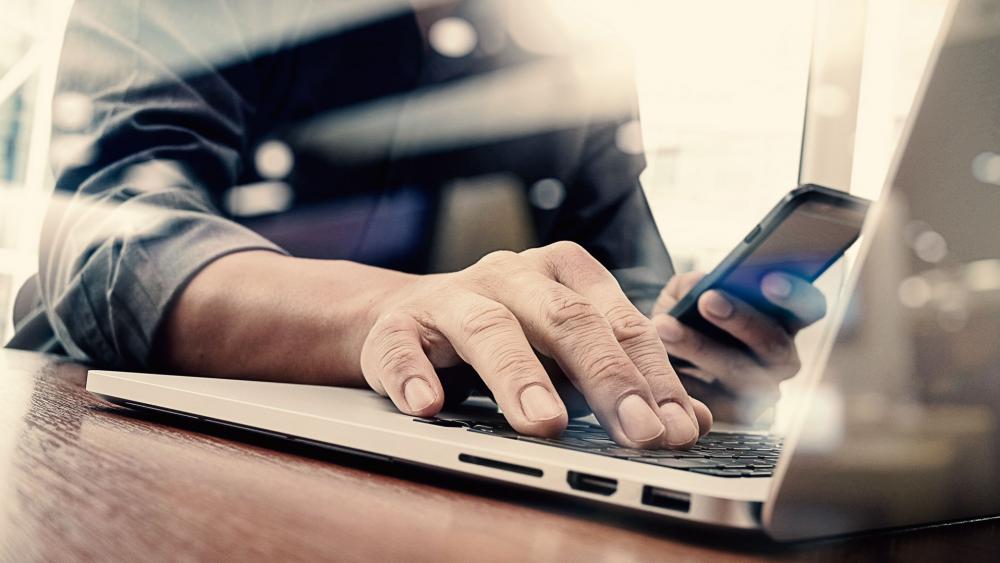 JERUSALEM, Israel - An investigation conducted by an international alliance of media outlets alleges that software developed by a major Israeli cyberintelligence company is being used to spy on journalists, political dissidents, and human rights activists.

The Israeli company at the center of the controversy is called NSO Group, one of the world's most famous hack-for-hire firms. NSO Group says it develops military-grade software "that helps government agencies prevent and investigate terrorism and crime."

The in-depth investigation involving 17 major news organizations, including The Washington Post, Le Monde, Haaretz, PBS Frontline and others, published claims on Sunday that NSO Group sold cellphone spyware to government clients that are using it to surveil journalists and activists. The spyware is called Pegasus. It works by installing itself on a phone without the user's knowledge and gives the hacker complete access to the entire contents of the phone, including the camera and microphone.

The investigation is based on the leaked data of more than 50,000 cellphone numbers obtained by the Paris-based journalism nonprofit Forbidden Stories and the human rights group Amnesty International.

The data was given to the international alliance of media outlets, which identified more than 1,000 individuals in 50 countries who were allegedly selected by NSO government clients for potential surveillance. The list includes people allegedly targeted by the governments of Azerbaijan, the United Arab Emirates, India, Saudi Arabia, Bahrain, Azerbaijan, Mexico, Morocco, Rwanda, Hungary and Kazakhstan.

They include 189 journalists, more than 600 politicians and government officials, 85 human rights activists, several heads of state, and at least 65 business executives, according to The Washington Post. Journalists who appeared on the list worked for news outlets including CNN, the Wall Street Journal, the Associated Press, the New York Times, Bloomberg News, Le Monde, the Financial Times, and Al Jazeera.

Amnesty also reported that forensic researchers determined that the Israeli spyware was successfully installed on the phone of journalist Jamal Khashoggi's fiance, Hatice Cengiz, just four days after he was killed in the Saudi Consulate in Istanbul in 2018.

Most of the numbers on the list, 15,000, were for Mexican phones, with a large share in the Middle East. In Mexico, several belonged to opposition politicians, human rights activists investigating a mass disappearance, and the widow of a slain journalist. In the Middle East, most of the victims were alleged journalists targeted by Saudi Arabia and the United Arab Emirates governments.

NSO Group denies the allegations and told AP  the alliance’s report is “full of wrong assumptions and uncorroborated theories.”

The company maintains its claims that it only sells its spyware to "vetted government agencies" used for terrorists and major criminals and that it cannot see its customers' data. Critics say those claims are dishonest and provided evidence that NSO directly manages the spying, according to AP. They said the report highlights concerns about the lack of regulation of the private global surveillance industry.

Israel's Defense Ministry said on Monday that if NSO violated the terms of its export licenses, it will “take appropriate action.”

The ministry said that Israel only permits companies to export cybersecurity products to “government figures only for legal purposes and to prevent and investigate crimes and to combat terrorism. And this is dependent upon commitments regarding the end use/user from the purchasing country, which must abide by these conditions.”

The ministry did not say if it will investigate the claims.

UN High Commissioner for Human Rights Michelle Bachelet called the investigation into NSO Group “extremely alarming” and “seem[s] to confirm some of the worst fears about the potential misuse of surveillance technology.”