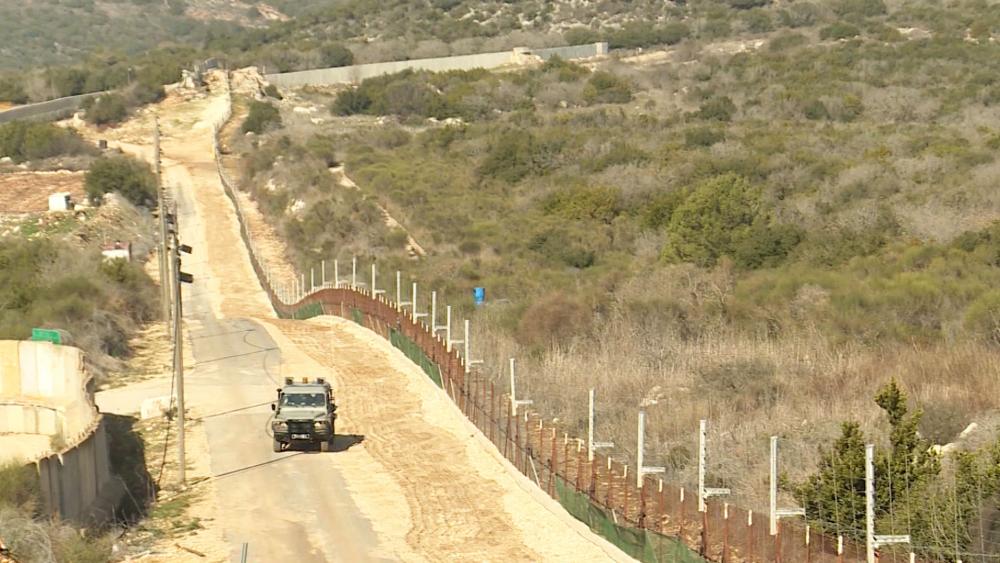 “Following an extensive chase, IDF troops apprehended the two suspects who crossed the Blue Line from Lebanon into Israeli territory overnight,” the military said in a statement.

“The suspects were apprehended adjacent to the border fence. Following initial questioning at the scene, the two appear to be job seekers,” the statement continued.

The infiltration comes amid rising tensions on the Lebanese border.  On Tuesday, Israel responded to a rare rocket attack from Lebanon by firing artillery shells into the country. 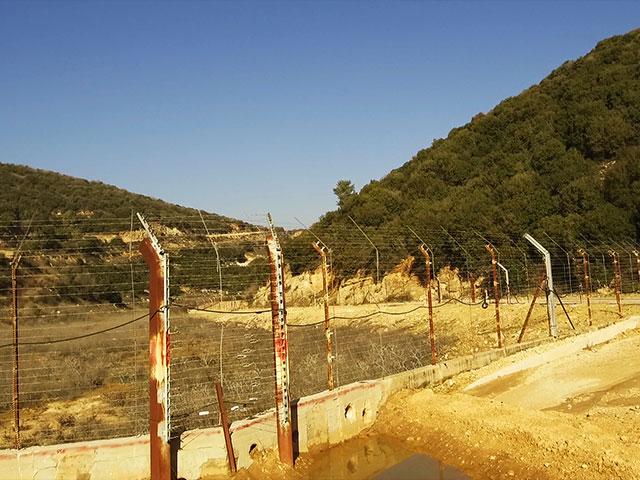 At the Lebanese Border, Israel Prepares for War with Hezbollah 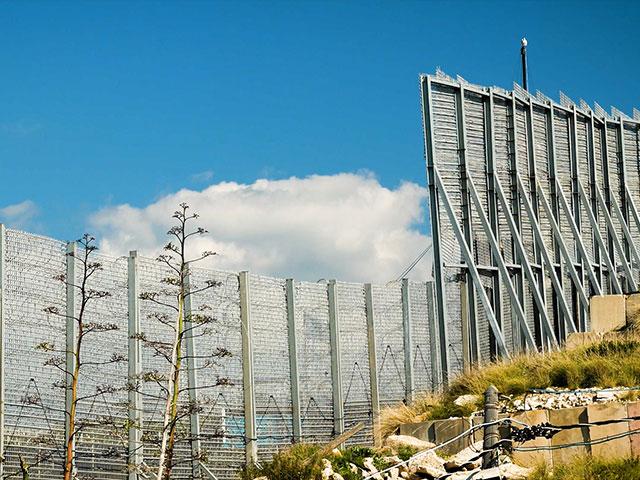