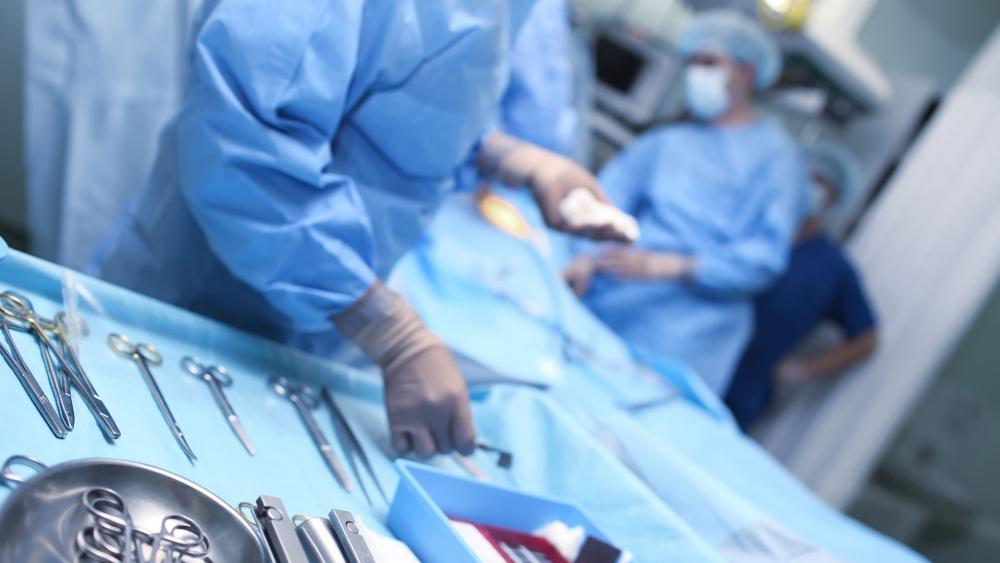 JERUSALEM, Israel - A historic 3-way kidney transplant between Israel and the United Arab Emirates is underway.

It began at 5:30 a.m. on Wednesday when doctors at Israel’s Sheba Medical Center removed a kidney from Shani Markowitz, 39. The kidney was immediately prepared for transport and flown to Abu Dhabi on a three-hour private flight. There, a woman received the life-saving organ.

That same flight will return with a kidney from another Emirati woman, which will be donated to an Israeli woman at Rambam Medical Center in Haifa. The husband of the Rambam patient will then donate his kidney to the mother of Markowitz.

This complex arrangement is needed because none of the patients have family members whose kidneys are suitable for transplant.

Prof. Eitan Mor, who conducted Wednesday morning’s surgery at Sheba Medical Center, said: “This is the first exchange between Israel and Abu Dhabi.”

Dr. Rafi Bayer, chairman of the Israel Center for Organ Transplantation, told The Times of Israel this was made possible through the Abraham Accords, the agreement that saw the UAE and several other Arab countries normalize ties with Israel.

“This is very exciting. It’s the first time we have conducted such a process between Israel and an Arab state, and it really shows that medicine has no borders,” he said.