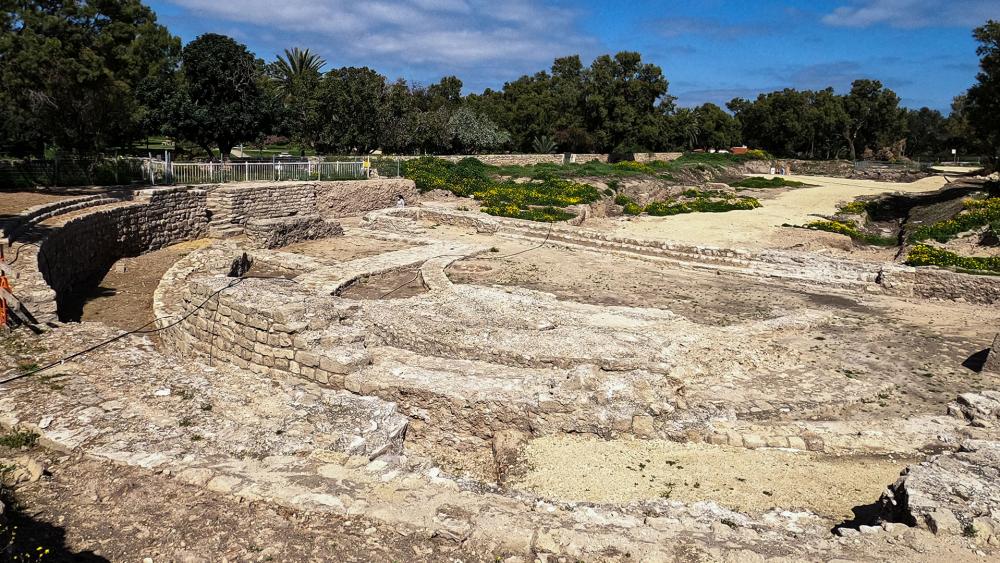 JERUSALEM, Israel – Israeli archaeologists have unearthed the largest Roman Basilica of its kind ever to be found in Israel in the coastal city of Ashkelon.

They found the sprawling 2,000-year-old complex during a conservation and restoration project in Tel Ashkelon National Park.

“The huge building is covered with a roof and divided into three parts – a central hall and two side halls,” according to Dr. Rachel Bar-Natan, Saar Ganor, and Fredrico Kobrin, excavation directors on behalf of the Israel Antiquities Authority. “The hall was surrounded with rows of marble columns and capitals, which rose to an estimated height of 13 meters and supported the building’s roof. The floor and walls were built of marble.”

The marble used to construct the floors and other structures was imported from Asia Minor in merchant ships. Excavators found roughly 200 marble items weighing hundreds of tons, including dozens of column capitals with plant motifs on them. 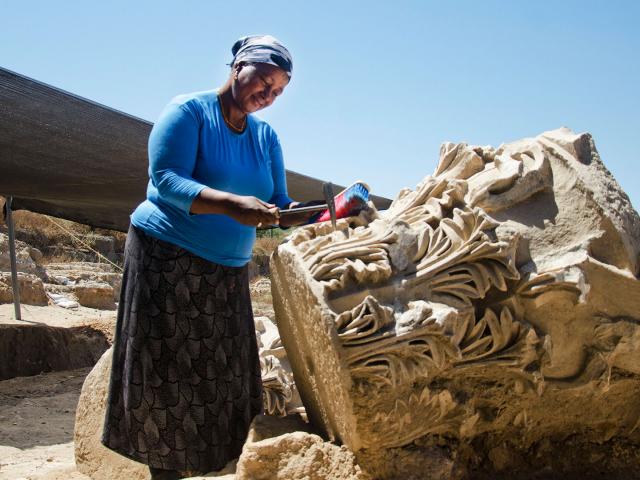 The basilica was destroyed and abandoned by the Romans after an earthquake hit in 363 AD. Archaeologists can see the effects of that earthquake today in the damaged floors. The site was later transformed into an industrial area during the Islamic Abbasid and Fatimid periods, and some of the marble items were repurposed.

Israeli archaeologists have also uncovered a Roman theater at the site.

The public will be able to enjoy the new archaeological finds upon completion of extensive development, conservation, and restoration work at Tel Ashkelon National Park. The work includes erecting sculptures and marble pillars found at excavations at the site. 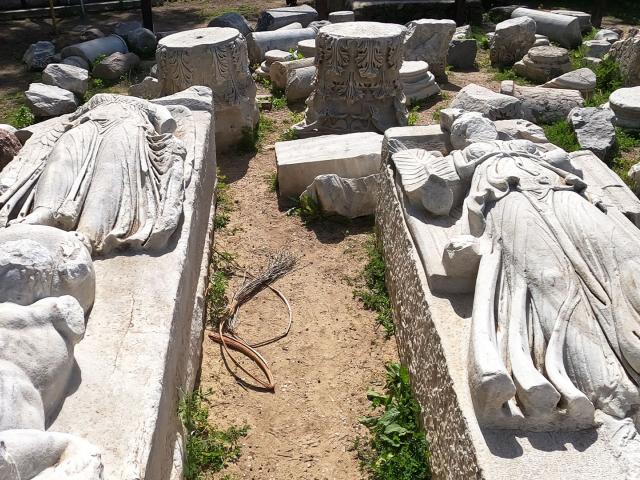 “The Ashkelon National Park is one of the most important ancient sites, both in Israel and in the world, and time and time again it emerges as one of the most visited sites in the country,” said Ashkelon Mayor Tomer Glam. “I am convinced that the restoration and conservation work in the park, the new archaeological discoveries, and the development work – including new accessible paths – will contribute significantly to the park’s natural beauty and strengthen its status as the most beautiful and well-kept national park in Israel.”