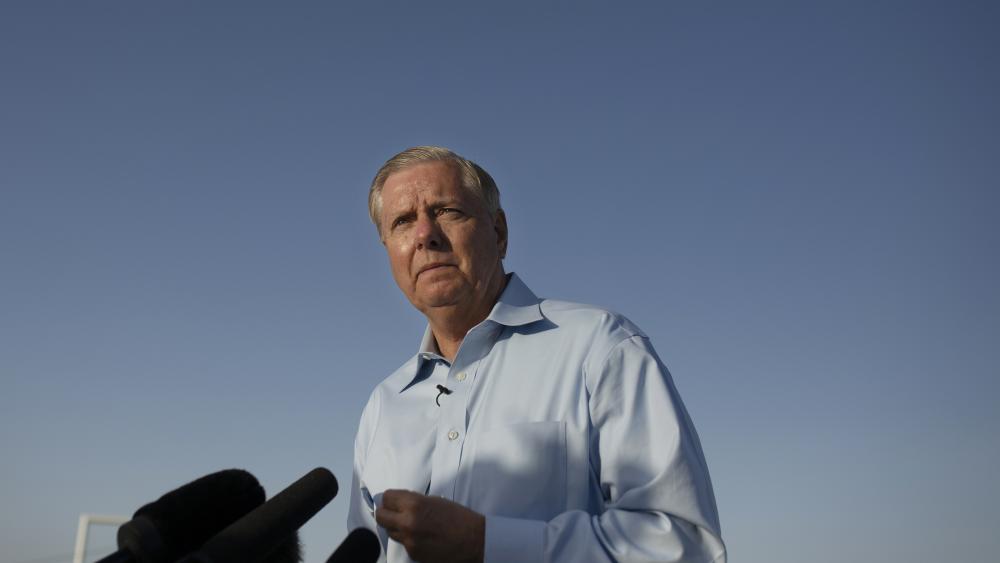 JERUSALEM, Israel - The recent war between Hamas and Israel sparked a debate in the US Congress about support for the State of Israel. Republican Senator Lindsey Graham of South Carolina came to the Holy Land this week to tell Israeli leaders that US aid would not be cut but instead pledged even more support to the Jewish State.

He met with Israel Prime Minister Benjamin Netanyahu and told CBN News about his strong support for Israel’s right to defend itself against regional threats.

“The more Hezbollah, Hamas and Iran try to destroy Israel, the more I want to help,” he said. “This talk of cutting aid is ridiculous.”

He also sent a message to his Senate colleagues and House members who want to cut aid to Israel.

“Hamas, Hezbollah and Iran are radical terrorist organizations and a nation-state that would make the region in their own image. That would destroy the State of Israel because in their religion, just doctrine, there’s no place for the Jewish State. If you don’t get that, you don’t understand the conflict,” he shared.

Graham came with an alternative to the Iranian nuclear deal.

“The current course the world is on with Iran is a disaster,” he said. “There’s no way to give the Iranians an enrichment capability that will not lead to a bomb in my view. So, let’s test the Iranians. They say they want peaceful nuclear power. You can have it. The world will provide you the fuel rods you need to fuel the reactor. They’ll be an international fuel bank. You don’t have to need to enrich.”

For Graham, helping Israel is personal.

“I’m a Christian. I believe God blesses those who bless Israel. And the people that want to destroy Israel would destroy us if they could. And if you don’t get that, you don’t understand the times we’re living in.”

And for Senator Graham, Jerusalem is like no other place on earth.

“It’s God’s zip code. It’s the holiest of the holies for my faith. For the Jewish people, for Islam. It’s a special place. It’s God’s city. It is the capital of Israel and I’m glad we got that right.”

Netanyahu: Israel Would Risk 'Friction' With US Over Iran
CBN News Email Updates