Vote on New Israeli Government to be Held on Sunday 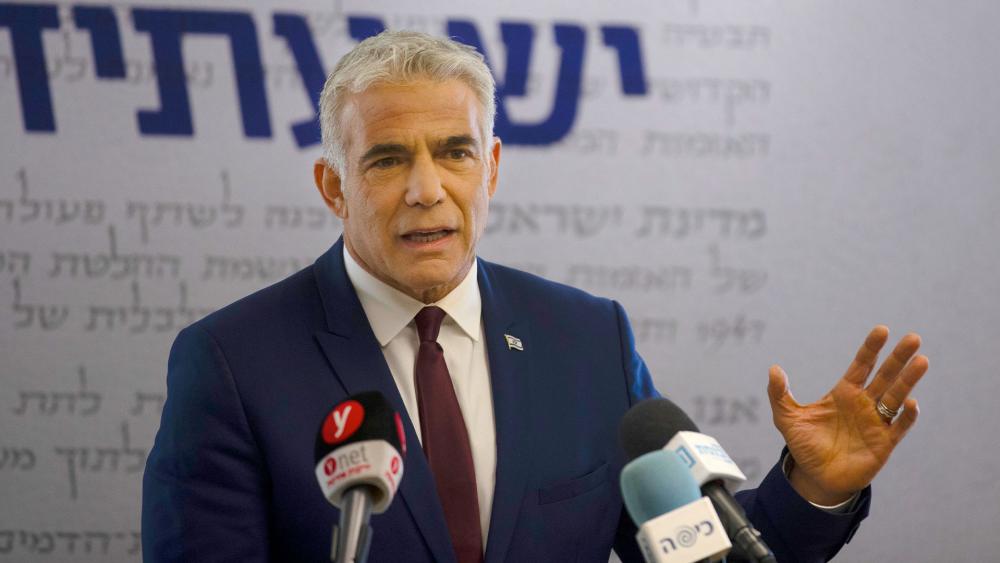 JERUSALEM, Israel – On Sunday, Israel’s parliament will vote on the formation of a government that would end Benjamin Netanyahu’s 12-year rule as prime minister.

Netanyahu’s political opponents wanted the vote to happen this week, but setting it at a later date gives the embattled prime minister more time to try to stop the government from forming.

The so-called “change coalition” consists of politicians from the right, left, and center who have many ideological differences but are united in their desire to oust Netanyahu from office. Netanyahu’s goal is to peel any right-wing defectors away from the coalition, forcing his opponents to lose their razor-thin parliamentary majority and destroying the coalition.

Netanyahu has accused his former right-wing allies who joined the opposing coalition of betraying their values by allying with leftists and a small Arab Islamist party that he had also courted.

Netanyahu said he would “vehemently oppose” the establishment of the new government or “overthrow it very quickly.”

Lapid said the new government would serve all Israelis and would be based on “trust, on decency, on goodwill.”

Death threats against Netanyahu’s rivals and protests outside their homes have forced them to beef up security.

“These past few days proved how much we need change. If the leadership uses violence and incitement against Knesset members, against their children, against the very essence of the democratic process, then we need change," Lapid said.

The head of Shin Bet, Israel’s shadowy security agency, warned against incitement and said it could lead to violence amid this politically sensitive time.

"As someone who leads an organization meant to protect the nation's security, democratic regime, and institutions, I am calling and warning that this discourse may be interpreted by certain groups or lone wolves as permission for violence and illegal activity that could lead to physical harm," Shin Bet Chief Nadav Argaman warned.

He was referring to threats primarily against Bennett.

Netanyahu on Sunday condemned "all incitement and violence.”

Israel held four elections in less than two years, with the most recent one in March. Each time, Israelis were deeply divided over whether Netanyahu should remain in office while also being on trial for corruption. Netanyahu says he is innocent of the charge against him.

Last year, an emergency government was formed to help the country fight the pandemic, but it collapsed in December due to political infighting. Netanyahu tried and failed to form a government after the March elections before the mandate was given to Lapid.

If Netanyahu’s opponents fail to solidify their new government next week, Israel’s parliament will be forced to select another candidate to form a government. If that fails, Israelis will go back to the polls for a fifth consecutive election later this year. 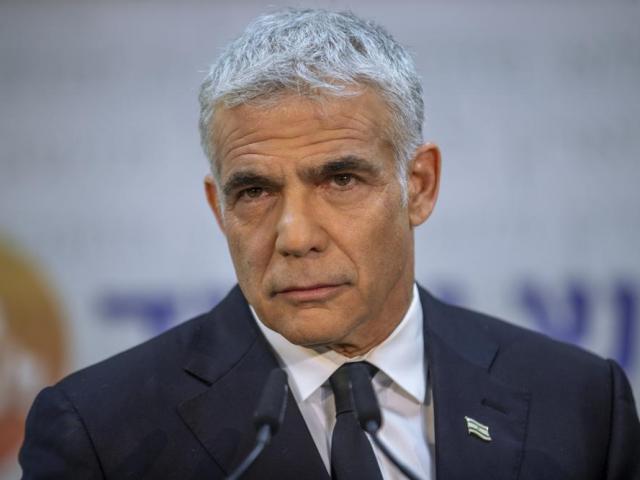