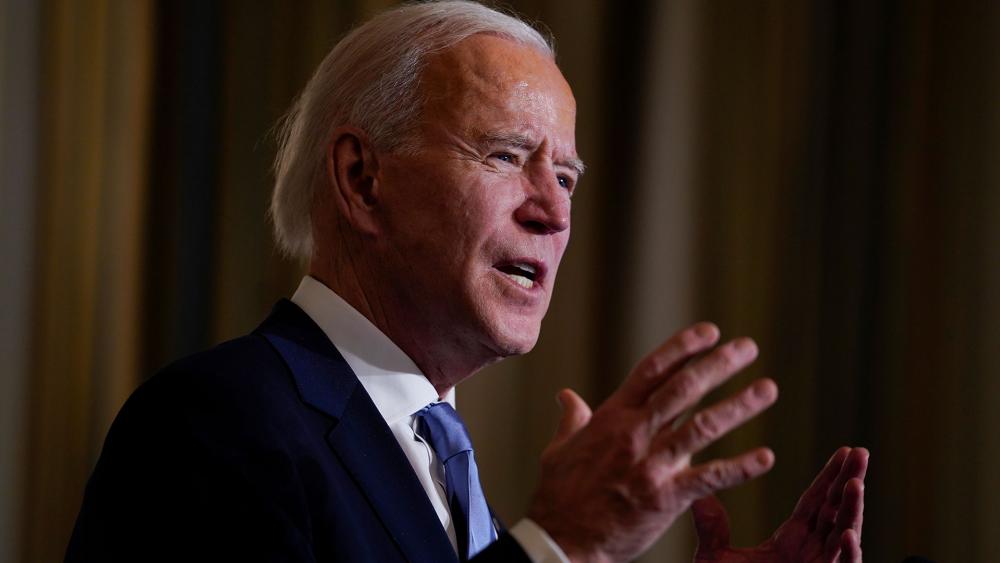 Secretary of State Antony Blinken announced the move in a letter to the American Zionist Movement obtained by Jewish Insider.

Blinken said the administration is “eager to work with allies and partners to counter Holocaust distortion and combat anti-Semitism and other forms of intolerance abroad while we strengthen our efforts at home.”

The IHRA lists multiple examples of anti-Semitism, including “accusing Jewish citizens of being more loyal to Israel,” “denying the Jewish people the right to self-determination” and claiming the existence of the State of Israel is a “racist endeavor.” Other examples include “drawing comparisons of contemporary Israeli policy to that of the Nazis” and “holding Jews collectively responsible for actions of the State of Israel.”

The Biden administration’s position is in line with former President Donald Trump, who codified the IHRA definition in an executive order in December 2019.

Biden’s decision is a blow to some anti-Israel activists who have urged the administration to reject the IHRA definition of anti-Semitism.

William Daroff, CEO of the Conference of Presidents of Major American Jewish Organizations, told the Jewish Insider that Biden’s approval of the IHRA definition proves it “is the gold standard.”

“There’s recognition by the Biden administration of the so-called ‘new antisemitism,’ which is where anti-Israel activity is often a proxy for anti-Semites,” Daroff said, “That it’s more acceptable, unfortunately, to call someone a ‘dirty Israeli’ than it is to call them a ‘dirty Jew.’ And we see this brand of antisemitism all over the world. It doesn’t mean it’s the only manifestation of antisemitism, it doesn’t mean that all criticism of Israel is antisemitic, but it reflects the reality of this growing plague.”

President Biden has long touted his commitment to protecting America’s alliance with Israel.

The president sent a congratulatory letter to The Museum of the Jewish People in Tel Aviv to commemorate its reopening.

"The Jewish people and their history have always held a special place in my heart," Biden wrote in the letter. "Over the course of my career, I have had the honor to meet and work with every Israeli Prime Minister since Golda Meir."

"I am proud that Israel has no greater friend than the United States," he said. 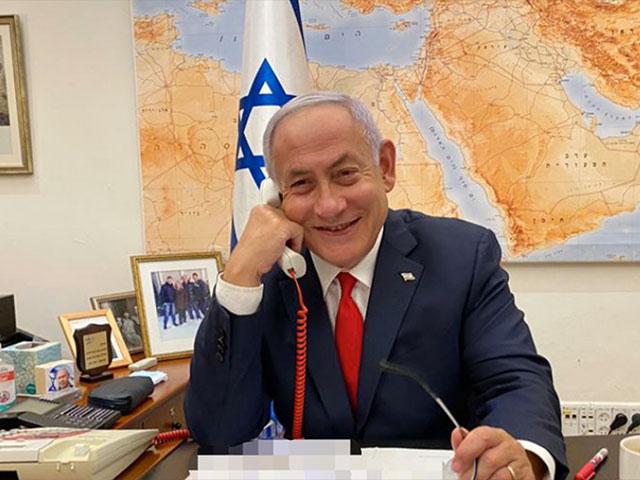