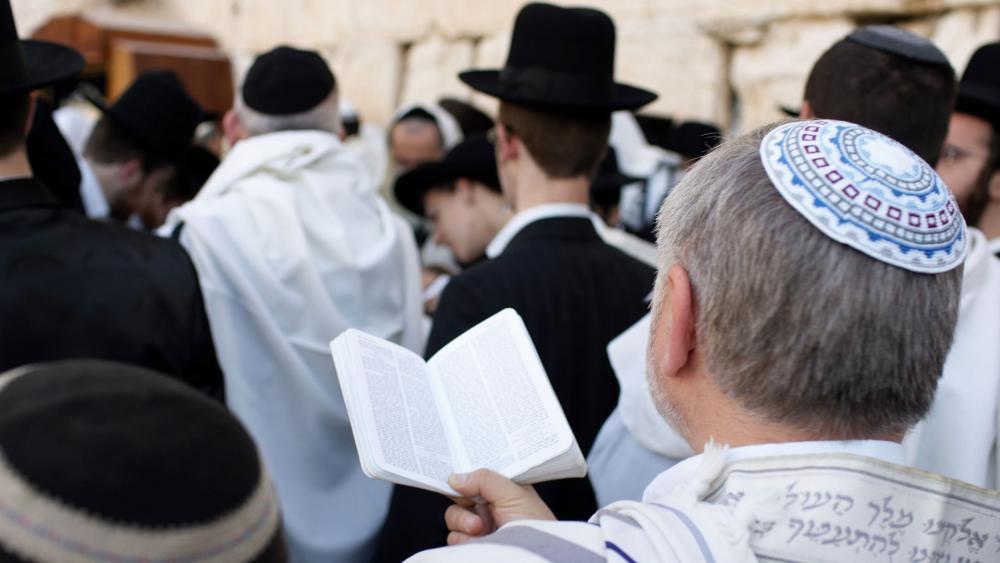 JERUSALEM, Israel – Israel’s highest court issued a landmark ruling on Monday deciding that Jews who convert to Judaism through the more liberal Reform and Conservative movements are Jews.

Monday’s ruling was 15 years in the making and centers on the primary question, “What makes someone Jewish?” The decision challenges Israel’s powerful Orthodox establishment, which has a virtual monopoly over religious affairs for Israeli Jews, oversees life cycle events like weddings and funerals, and has significant influence over immigration.

“Jews who during their stay in Israel were legally converted in a Reform or Conservative community must be recognized as Jews,” the court said in its majority decision.

Israel already recognizes conversions conducted overseas by the Reform and Conservative movements. This ruling applies to conversions done within the State of Israel.

Advocates say the ruling only directly affects about 30 people per year in Israel, like the spouses of Israeli citizens.

“This was a very long time coming,” the Conservative Movement’s Rabbinical Assembly said in a statement. The assembly also characterized the ruling as a “rebuke” of “recent Knesset efforts to restrict religious freedom in Israel.”

"Not swift justice, but sweet and righteous just the same,” the statement continued. “We call on all parties in Israel to respect the decision of the Court and to proactively protest attempts to legislate against religious freedom in Israel, as well as Jewish communities abroad.”

The Anti-Defamation League, a Jewish organization dedicated to fighting anti-Semitism, welcomed the decision as an "important ruling."

“Whoever becomes Jewish in a Reform conversion or something similar is not Jewish,” said Chief Ashkenazi Rabbi David Lau. “No ruling by the Supreme Court this way or that way will change this fact.”

“What the Reform and Conservatives call ‘conversion’ is nothing but a forgery of Judaism,” Chief Sephardic Rabbi Yitzhak Yosef said in a statement. He called on Israeli politicians to come up with a “quick” legislative fix to the high court’s ruling.