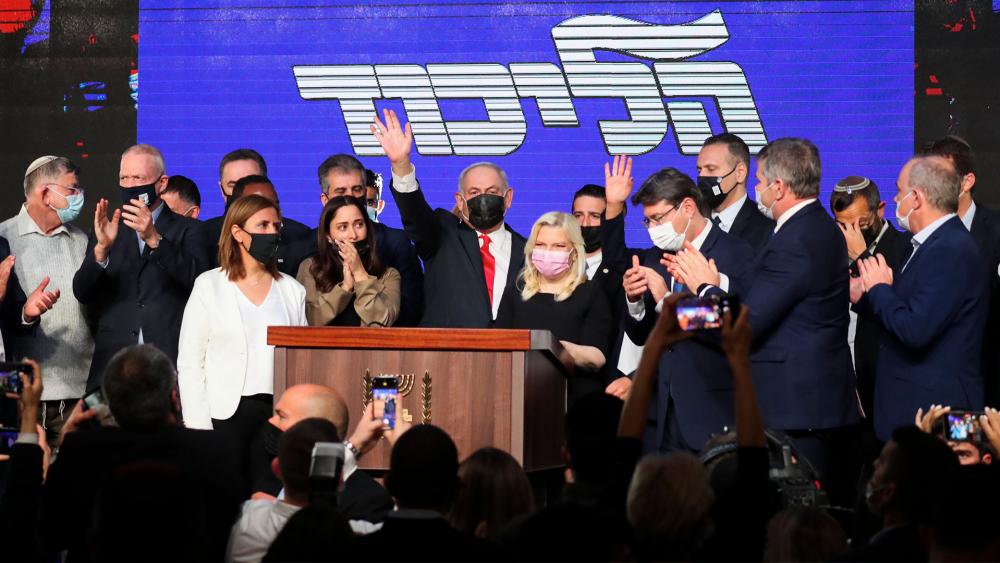 JERUSALEM, Israel – With most of the votes tallied Thursday, it appears Israel’s election has resulted in yet another political deadlock, raising the possibility of a fifth consecutive election later this year. Officials are still counting absentee ballots and expect a final result on Friday.

In Israel, people do not vote for individuals, but for parties to fill Israel’s 120-seat parliament. Sixty-one is the magic number of seats each party is aiming for to seize control of the government. But since no party has ever won a 61-seat majority on its own, parties must partner together to form government coalitions.

In this election, most parties either support Netanyahu or oppose him. Currently, neither Netanyahu’s right-wing religious bloc, nor the bloc of parties who oppose him have enough seats to clinch a majority and end the country’s years-long political stalemate. Interestingly enough, it appears that a small Arab Islamist party could choose Israel’s next prime minister.

Both sides may need the United Arab List, known in Hebrew as the Ra’am party, to sway this election. Unless another party decides to switch sides, the pro and anti-Netanyahu blocs will likely need Ra’am’s support to push them over the 61-seat threshold and avoid a fifth election.

Ra’am’s leader, Mansour Abbas, has not ruled out joining forces with Netanyahu’s Likud party or other right-wing parties if it means he can secure gains for Israel’s Arab population, which faces poverty, high crime, and poor infrastructure. If Ra’am joined a government coalition it would be the first time an Arab party has ever served in an Israeli government. 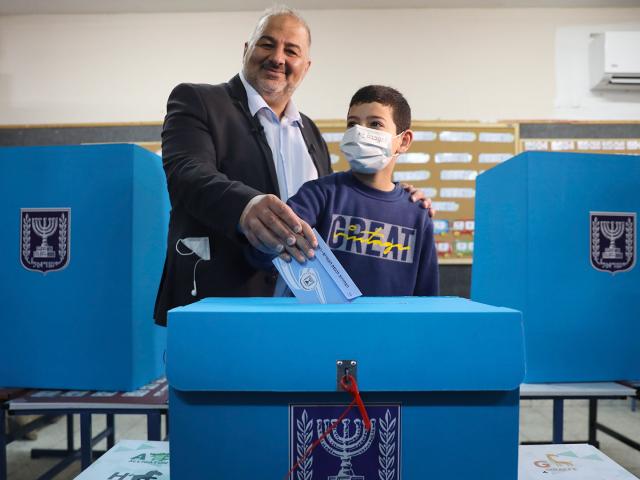 However, right-wing parties in Netanyahu’s bloc have ruled out sitting with Ra’am, due to what they say is the party’s anti-Zionist stance. Some parties accuse Ra’am of supporting terrorists.

That means both sides may need to find creative solutions to gain a majority and break past the political deadlock.

The political stalemate began in December 2018 and has left Israel with a poorly run government for years.

Israel has not passed a national budget since March 2018. Israel’s government ministries are receiving funding based on 2018’s numbers, resulting in major cutbacks in social services amid the pandemic.

Once the final results of Tuesday’s vote are in, President Reuven Rivlin will begin the lengthy process of consulting with party leaders before choosing the one he believes has the best chance of forming a stable government. This process will likely take weeks and there is no guarantee the party he chooses can muster enough support to secure a majority.

While the country works to avoid a fifth election, Netanyahu will lead a caretaker government with limited powers in the meantime. 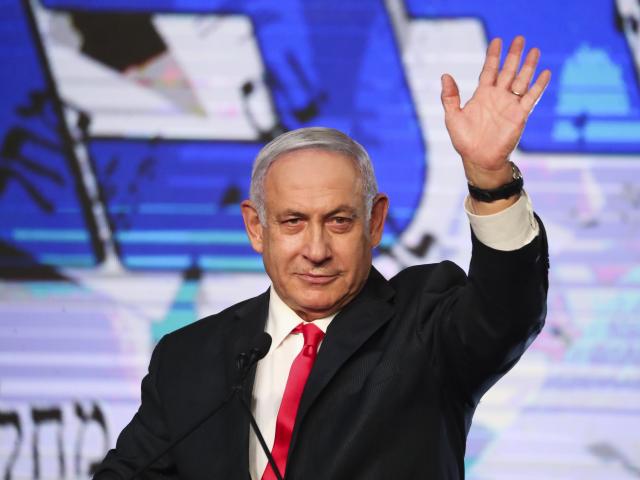 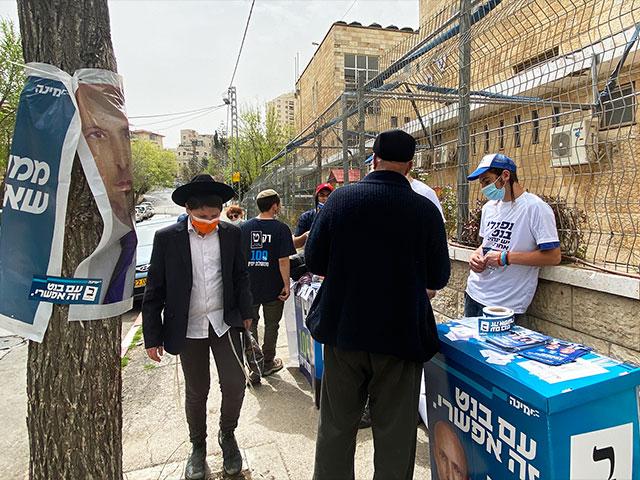 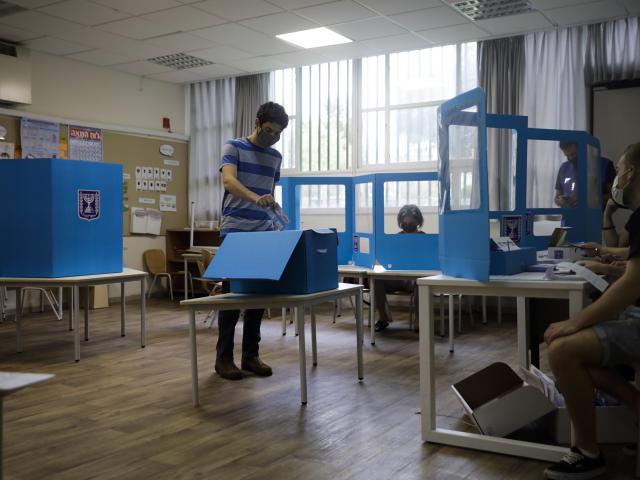