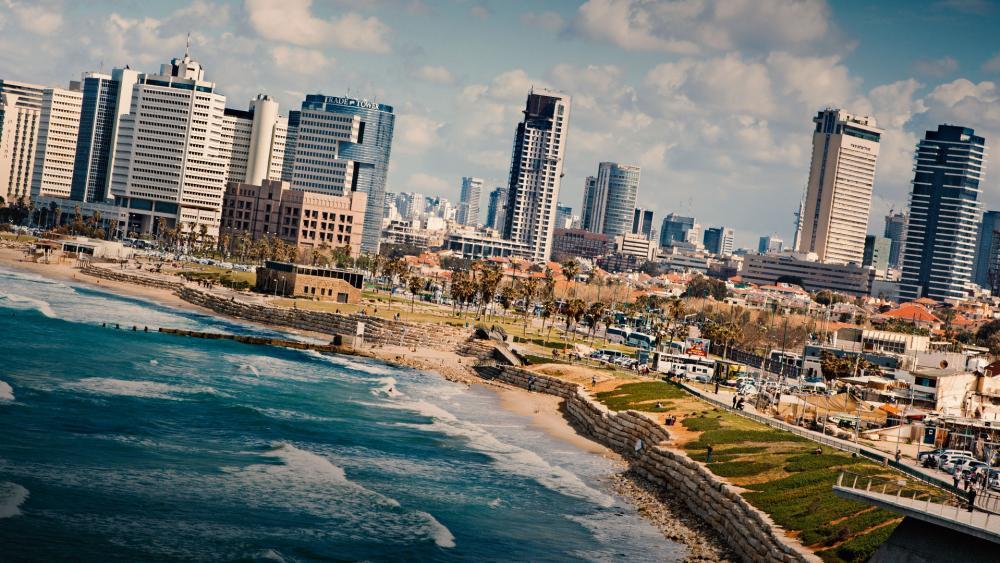 JERUSALEM, Israel – After a year of virtually no tourism, Israel may begin to allow vaccinated tourists into the country as early as April, The Jerusalem Post reports.

Currently, non-citizens, no matter what their vaccination status is, are banned from entering Israel unless they receive special permission from a committee.

Earlier this year, Israel shuttered Ben Gurion Airport to virtually all commercial traffic. Starting Tuesday, Israel will allow flights from all destinations but will limit the number of incoming passengers to just 3,000 per day.

While Israel is seeing positive trends, health officials are wary that new variants could hamper the country’s success in combatting the virus.