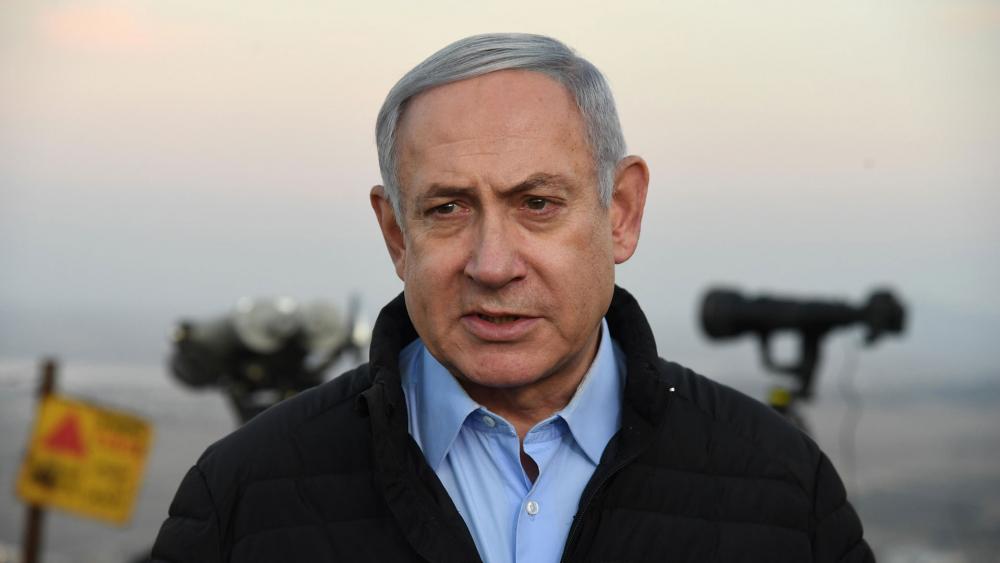 JERUSALEM, Israel – Israeli Prime Minister Benjamin Netanyahu canceled his first state visit to the United Arab Emirates on Thursday after his Jordan failed to approve his flight over the Hashemite Kingdom.

A statement from the Prime Minister's Office said Jordan said the premiere had "difficulties" coordinating his flight in Jordanian airspace.

"These difficulties probably stemmed from the cancellation of the Jordanian regent's visit to the Temple Mount due to a dispute over security and safety arrangements at the site. In the last hour, Jordan announced that it would allow the prime minister to fly in the skies of Jordan, but since the announcement was received late, it was agreed by the Prime Minister and heir to the United Arab Emirates, Sheikh Muhammad bin Zayed, that they would arrange another visit."

The trip was also postponed after Netanyahu's wife was hospitalized with an appendix infection.

Israel’s Kan public broadcaster reported Wednesday evening that Israel and the Saudi kingdom were in advanced talks to organize the meeting.

That would not be the first time Netanyahu has met with bin Salman. The prime minister flew to Saudi Arabia in November 2020 to meet him, fueling speculation that Saudi Arabia was on the cusp of normalizing ties with Israel. Israel and Saudi Arabia do not have formal diplomatic relations but have strengthened clandestine ties over the years.

The former Trump administration brokered the peace agreements between Israel and the UAE, Bahrain, and Sudan. Morocco also agreed to re-establish ties with the Jewish State.

Former President Donald Trump said it was “inevitable” that Saudi Arabia and Israel would normalize ties. However, Saudi Arabia has long maintained that normalization must come after Israelis and Palestinians reach a peace deal.

Israel and Saudi Arabia both consider Iran to be their arch enemy and claim Tehran is pursuing a nuclear weapon.

Netanyahu’s visit to Abu Dhabi was supposed to happen months ago but was canceled due to the coronavirus pandemic.