Netanyahu to Depart for 1st State Visit to UAE Thursday 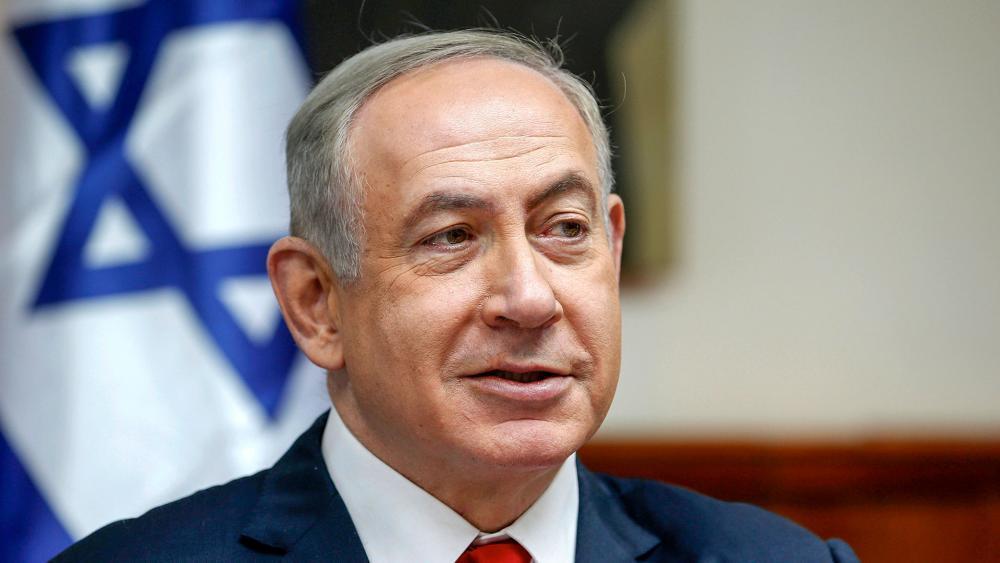 JERUSALEM, Israel – Prime Minister Benjamin Netanyahu will go to the United Arab Emirates on Thursday for his first state visit since the historic Abraham Accords were signed, Israeli media reported.

He is expected to meet with Crown Prince Mohammed bin Zayed Al Nahyan while he is there.

Netanyahu’s first official visit to the emirates was supposed to happen months ago, but the trip was postponed numerous times due to Israel’s COVID-19 restrictions.

Emirati officials told the Walla news site there were concerns the visit would look like an interference in the Israeli elections, but ultimately, the UAE agreed to the trip.

Netanyahu will only spend a few hours in the Emirati kingdom before returning to Israel.