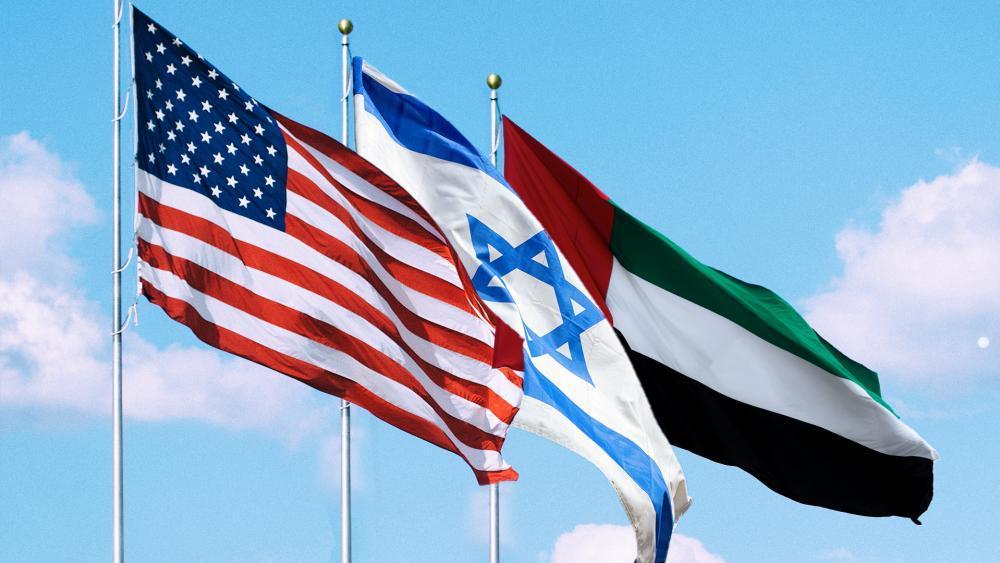 JERUSALEM, Israel – The United Arab Emirates halted preparations for a diplomatic summit in Abu Dhabi with Israeli Prime Minister Benjamin Netanyahu and a top Biden official, according to a Thursday report from the Israeli newspaper Yedioth Ahronoth.

The summit was set to take place in April but it was postponed after Crown Prince Mohammed bin Zayed Al Nahyan was reportedly angered by Netanyahu’s alleged attempt to use the Gulf State to score political points ahead of Israel’s national election on Tuesday.

The report came a day after an Emirati minister rebuffed reports of an attempt by Netanyahu to visit the UAE before the election.

“From the UAE’s perspective, the purpose of the Abrahamic Accords is to provide a robust strategic foundation to foster peace and prosperity with the State of Israel and in the wider region,” tweeted Anwar Gargash, adviser to UAE president Sheikh Khalifa bin Zayed.

“The UAE will not be in any internal electioneering in Israel, now or ever,” he added.

Netanyahu denied Wednesday that he would make a trip to the UAE before the election, calling the idea a “spin.”

However, Netanyahu did attempt to make his first official state visit to the UAE last week but had to cancel the trip at the last minute, citing a disagreement with Jordan over the use of its airspace.