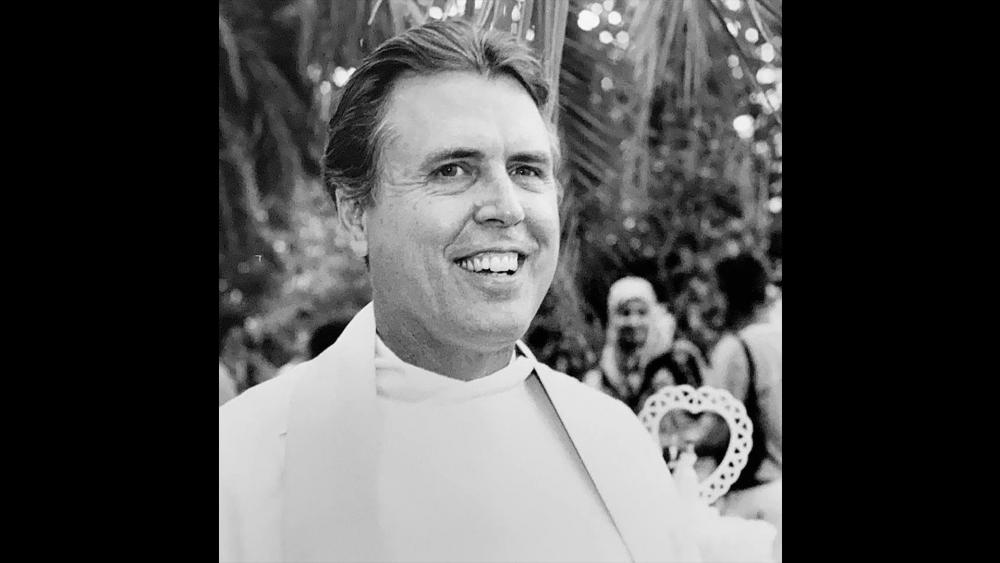 On May 14th, 1948, Israel became a nation and Charles “Chuck” Kopp was born. He would go on to serve in this new nation for most of his life. He moved to Israel at the age of 18, never left and lived through the major events of Israel’s history like the 1967 Six-Day War. During those days, Chuck’s bedroom was hit by bullets and had a gaping hole from an artillery shell. Towards the end of the Six-Day, Chuck went to the Old City and like many other Israelis saw the Western Wall for the first time.

He founded and served as the chairman of the Jerusalem Cornerstone Foundation for more than 54 years, an organization dedicated to "Biblical study tours and charity to Israel’s needy" and states "We are followers of Jesus who teach the Bible's ancient Jewish context and serve the marginalized in Israel and the Middle East."

Kopp served as chairman of the United Christian Council of Israel (UCCI), now called the Evangelical Alliance of Israel (EAI). An ordained minister with the International Church of the Foursquare Gospel, he pastored the Narkis Street Congregation for 24 years. He stepped down in 2016 after he suffered from Parkinson’s disease.

He served, too, with the Government Christian Forum. CBN News interviewed Pastor Kopp in this 2015 story: He said:

"It's (Israel) the only country in the Middle East -- in the whole Middle East -- that actually has a growing Christian population so that says a lot because (in) all the other countries around this region, the Christians are fleeing as fast as they can."

Known as a humble and curious man, he loved people, loved asking questions and loved geography. Chuck was a husband to Liz, father of seven children, grandfather of sixteen and for many others a pastor, mentor, servant, and friend.

Those who knew him well say he loved all the peoples of this divided land: Jews, Arabs, and others. one overseas friend added these words:

"To say that he was an amazing man is an understatement. In Israel, it is difficult to find a man like Chuck. he loved all people. You were blessed if chuck was in your corner. He sat with Presidents and Prime Ministers, Muftis, as well as the poorest of poor. He was the same among all of them. He led his huge family to love likewise. He led his church with wisdom and gentleness … the Christian community and really, all of Jerusalem is suffering a huge loss today. Many of us across the world are sharing your sorrow and rejoicing with you all."

”Jesus said to her, “I am the resurrection and the life. The one who believes in me will live, even though they die; and whoever lives by believing in me will never die. Do you believe this?” John 11:25 & 26

On Tuesday, May 4th, 2021 Kopp’s farewell service will begin at 5 PM Israel time. CBN News will be putting the service live on our Jerusalem Dateline Facebook page.