Netanyahu's Rivals Closer to Forming Government Deal That Could Oust Him 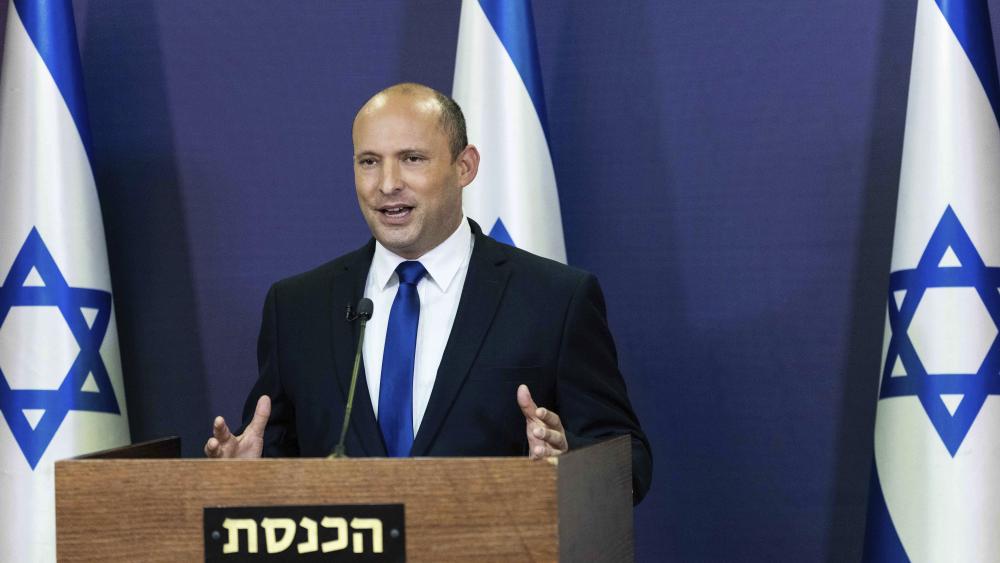 Yemina party leader Naftali Bennett speaks to the Israeli Parliament in Jerusalem, Sunday, May 30, 2021. (Yonatan Sindel/Pool via AP)
6256832614001
Netanyahu's Rivals Closer to Forming Government Deal That Could Oust Him

JERUSALEM, Israel - Israeli Prime Minister Benjamin Netanyahu is in danger of losing power as his political rivals move closer to reaching an agreement that could end his 12-year reign.

Sunday night, Naftali Bennett, head of the right-wing Yamina Party, announced he will join Yair Lapid to form a coalition government. Bennett told the nation that the proposed coalition would bring unity back to Israeli politics.

"A government like this will succeed only if we work together as a group. Not I, but we,” Bennett said. “We will bring back the 'we' that was Israel's secret weapon since the day of its establishment. All parties are invited to join the government. For the government to succeed we all need, all partners, in negotiations and after that to show restraint.”

According to the agreement between Bennett and Lapid, they would rotate the office of prime minister with Bennett going first. They have until Wednesday to finalize the deal with parties from the right, center, left along with the support of an Arab party. This is the so-called “change bloc” in order to oust Netanyahu.

Israeli political analyst Elie Pieprz told CBN News the government Bennett and Lapid are trying to form could be unstable.

“When you have a left-wing and a right-wing party coming together, not based on issues but based on trying to get rid of a particular personality, that results in a fairly unstable government and generally they don’t last very long. So, there’s a good chance there will be more elections in Israel before you get to the midterm elections in the US.”

Pieprz says if Lapid and Bennett succeed in forming a new government, it will be tested.

“Israel’s enemies will be looking for Israel’s weaknesses…Looking for weaknesses in a coalition government that is really not based on very much. [It is] very easy to knock down this house of cards. So, it is something that will encourage Israel’s detractors, Israel’s enemies in the world to take advantage of this new weakness,” said Pieprz

Any new government will face a daunting set of challenges, including threats from Hamas, Hezbollah, Iran’s nuclear program, internal Arab tension, rising anti-Semitism and anti-Zionism in the world, and a US administration that is not nearly as friendly as the last one. It’s why Pieprz and others say it’s a vital time to be praying for the peace of Jerusalem. 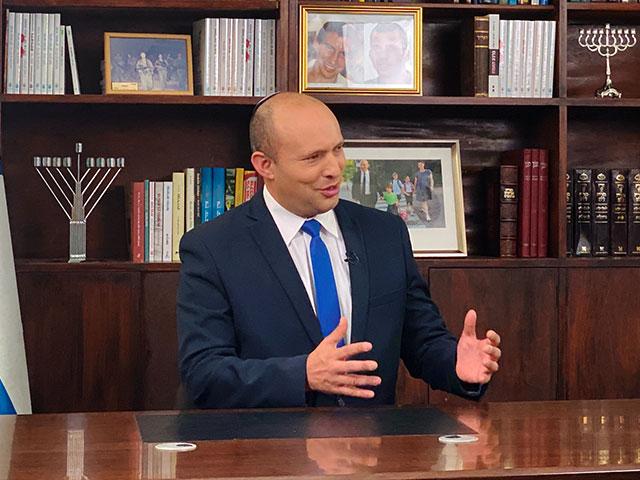