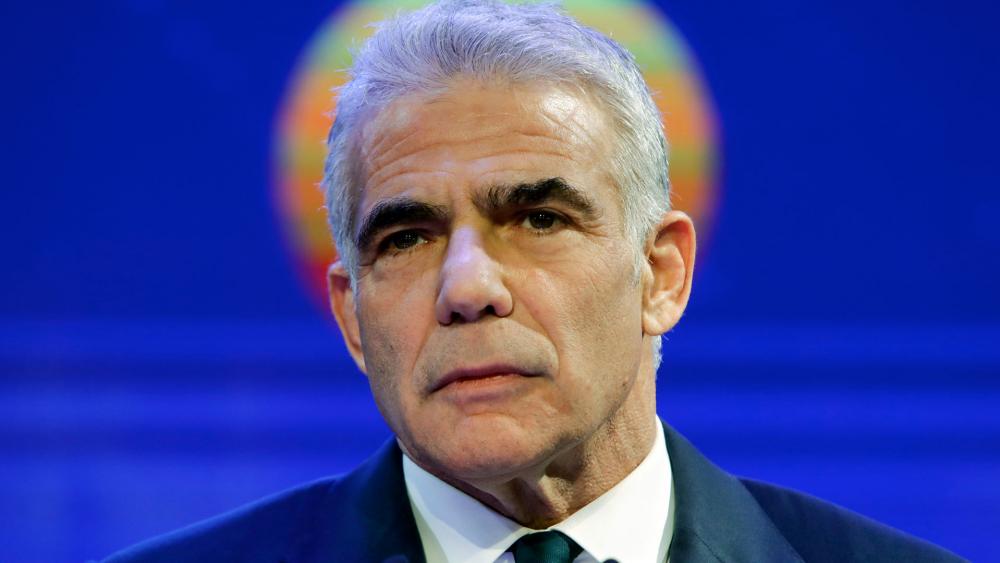 JERUSALEM, Israel – Israel’s President Reuven Rivlin on Wednesday gave opposition leader Yair Lapid the task of forming a government after Prime Minister Benjamin Netanyahu failed to do so by a Tuesday night deadline.

Yair Lapid, leader of the centrist Yesh Atid party, will now have 28-days, to try and form a majority coalition in Israel’s 120-seat parliament. He faces an uphill battle to complete the task because he must build a coalition with a range of parties from the left, right, and center that have little in common except for their opposition to Netanyahu. Netanyahu is certain to do everything he can to stop Lapid from forming a government and becoming prime minister.

Still, Lapid expressed optimism and vowed to form a broad, unity government to end the years of political deadlock in Israel.

Lapid currently has the backing of a group of parties that hold a total of 56 seats in parliament. He, like Netanyahu, needs 61 to form a majority.
Any agreement will need the support of Yamina, a right-wing party led by Naftali Bennett, a former Netanyahu aid turned rival. Lapid has already offered Bennett a rotation agreement splitting the job of prime minister. Under the proposal, Bennett would be prime minister first and then Yapid would get the post.

In a televised address, Bennett vowed to seek an “emergency” unity government that would be “open to all parties.”

Lapid may also need the outside support of the Arab Islamist party Ra’am. An Arab party has never before been a member of an Israeli coalition.

Netanyahu has dominated Israeli politics for years, but Lapid now has the chance to potentially unseat him for the first time in 12 years.

President Rivlin last month gave Netanyahu, whose Likud is the largest individual party, the first chance to form a government. But Netanyahu was unable to win the support of enough parties to secure a 61-seat majority after Israel’s election on March 23, the country’s fourth in just two years.

Netanyahu’s efforts to build a government were complicated by members of his own right-wing base.

The New Hope party, led by a former Netanyahu aide, refuses to serve under the prime minister because of deep fractures in their relationship. The far-right Religious Zionism party supports Netanyahu but refuses to join a government supported by the Arab Islamist partners he has courted.

Netanyahu is also simultaneously facing an ongoing criminal corruption trial. The prime minister has been charged with breach of trust, bribery, and fraud. Netanyahu denies all the charges and claims he is the victim of a witch hunt.