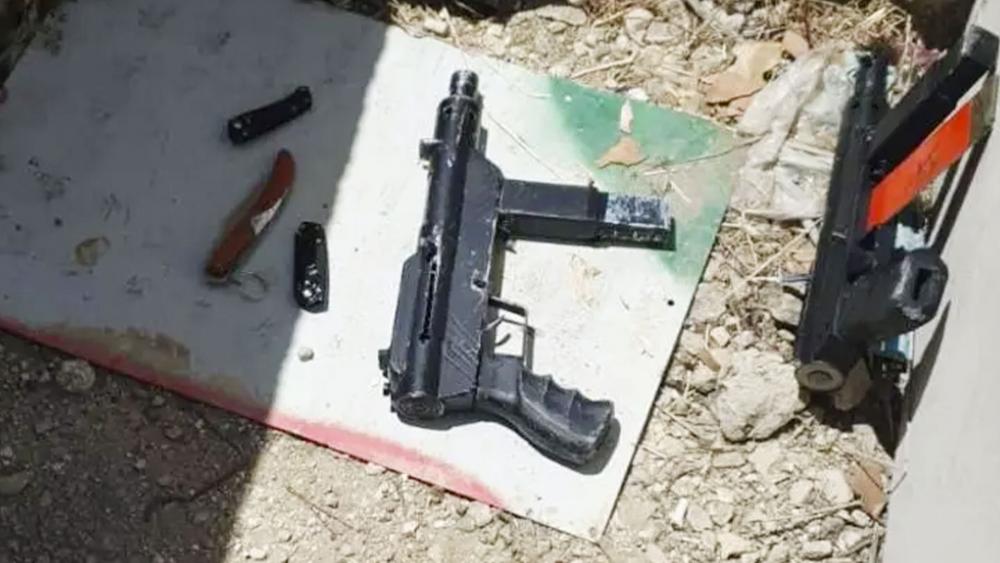 JERUSALEM, Israel – Israel authorities said on Friday that three Palestinians opened fire on a Border Police base in the northern West Bank – biblical  Samaria — not far from the Sea of Galilee.

The Border Police and an Israeli soldier returned fire, killing two of the attackers and wounding a third, who was rushed to a nearby hospital.

“The terrorists fired at the gate of the base. Border Police officers and an IDF soldier responded by firing and neutralizing the three terrorists,” police said in a statement.

There were no reports of any Israeli injuries. Authorities say the attackers used a makeshift submachine gun and knives were found on each of their bodies.

The attack came amid increased tensions in Jerusalem, the West Bank, and the Gaza Border. Earlier this week, a Palestinian man shot three Israeli men near a settlement community. One of them, Yehuda Guetta, died of his injuries on Wednesday.

Tensions also boiled over Thursday night in the eastern Jerusalem neighborhood of Sheikh Jarrah. The neighborhood has seen protests there all week as dozens of Palestinians face possible eviction from their homes due to an ongoing land dispute. On Monday, a court is expected to issue a verdict on the evictions.

The clashes have sparked fears of larger conflict with terrorists in Gaza. Israeli police tightened security in Jerusalem ahead of prayers on the last Friday in the Muslim holy month of Ramadan.

Police are also preparing for any potential violence this weekend.

Sunday night is the “Night of Destiny,” the most sacred night in the month of Ramadan. Worshippers will gather for intense prayers at the Al Aqsa mosque on the Temple Mount. Sunday night is also the start of Jerusalem Day, a national holiday celebrating Israel’s capture of eastern Jerusalem during the 1967 Six-Day War.