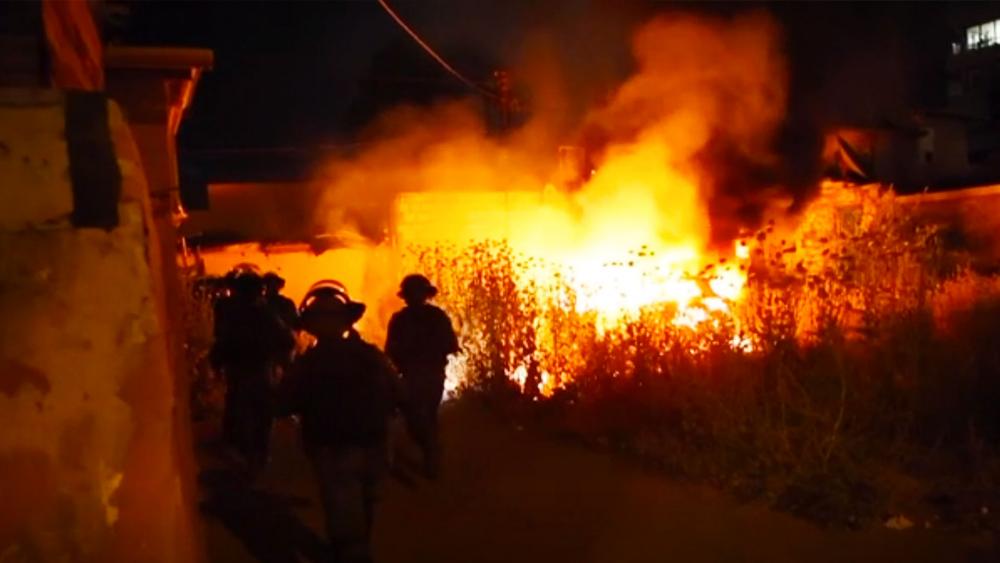 JERUSALEM, Israel – Violence erupted Thursday night between Israelis and Palestinians in the eastern Jerusalem neighborhood of Sheikh Jarrah, the site of a legal dispute that could lead to the evictions of dozens of Palestinians from their homes.

Israelis and Palestinians threw objects at each other as tensions boiled over. At one point, a car belonging to Israelis was set ablaze by Arab protestors, Ynet reports. Video shows Israelis near the burning vehicle with their guns drawn, and one man fired a shot into the air.

Police moved in to separate the groups and arrested 15 people for disturbing the peace and attacking officers. All of them were Jerusalem Arabs.

Pro-Palestinian protestors have been meeting for nightly iftars – the meal Muslims eat after breaking their daytime fast for Ramadan – at long tables outside. On Thursday, Itamar Ben-Gvir, leader of a far-right Israeli party, joined other Israelis who set up long tables across from the Jerusalem Arabs.

Sheikh Jarrah is at the heart of a land rights dispute in which four Palestinian families could face eviction from their homes in the coming weeks if Israel’s Supreme Court does not intervene. A small Jewish community lived in the area before 1948, when eastern Jerusalem fell under Jordanian control and Israel won its war for independence. The Jewish plaintiffs argue that their families lost the land in the war, which also saw hundreds of thousands of Palestinian Arabs displaced from their homes.

The Palestinian families who live there are refugees who arrived at Sheikh Jarrah after Israel’s war for independence. These Palestinians argue that they acquired the homes from Jordanian authorities who controlled the neighborhood from 1948 to 1967. The United Nations reached a deal with Jordan in the 1950s to help the Palestinians settle there.

Abdelfattah Eskafi, who faces eviction, has lived there for 65 years. His family fled to Sheikh Jarrah after being displaced during Israel's war for independence.

“We heard that the UN would build us a house. We applied, and they held a lottery. We won and landed ourselves a house up there,” he told The Times of Israel.

Jordan has intervened in the legal case and provided evidence and documents supporting the Palestinians’ claims. Israel captured eastern Jerusalem from Jordan in 1967 in a move not recognized internationally. The Palestinian refugees living there were given residency rights but generally not Israeli citizenship. Palestinians view eastern Jerusalem as the capital of their future state and argue that the evictions are a move by Israel to kick them out of property they’ve had for decades.

The evictions are based in part on a 1970 Israeli law that allows Israelis to reclaim land in eastern Jerusalem that was previously inhabited by Jews before 1948.

“There is a law in this country. No one is above the law. Everyone has inviolable rights, and no one is allowed to violate the rights of others,” deputy Jerusalem mayor Aryeh King told The Times of Israel. “Just as Arabs are evicted, sometimes Jews too are evicted."

No such law exists for Palestinians who lost their homes in 1948 and fled to Jordanian-controlled territory. Palestinians argue the Israeli law is biased against them, leaving little hope that they can win their legal case.

The Jerusalem District Court ruled earlier this year that the land belongs to Jews, citing land purchases from decades ago.

For Jerusalem City Council member Yonatan Yosef, a resident of the area, the land claims go back even farther. The neighborhood is home to a shrine revered by Jews as the final resting place of Shimon Hatzadik, a 3rd-century high priest. The neighborhood is often visited by Jewish pilgrims.

Meanwhile, the Palestinians are seeking to appeal the district court's decision.

“These are our homes since 1956, we were born here, we grew up here, and we will remain in our homes,” Muna Kurd told The Associated Press. She faces eviction with her parents and brother.

Israel’s Supreme Court has ordered both sides to reach a compromise. If they can’t reach a deal, the high court could rule on whether the Palestinians can appeal the district court decision. An appeal could take years.

The legal battle has gotten the attention of Hamas, who warned on Tuesday that Israel would pay “a heavy price” if it evicted the Palestinians. “If the aggression against our people in the Sheikh Jarrah neighborhood does not stop immediately, we will not stand idly by,” Mohammad Deif, a leader of Hamas’s armed wing, said.

Palestinian Authority President Mahmoud Abbas said he would bring the matter before the International criminal court.

The controversial legal battle comes amid heightened tensions in Jerusalem. There is typically an uptick in violence around Ramadan, but there has also been a rise in violent attacks against Israelis and Palestinians by extremists. 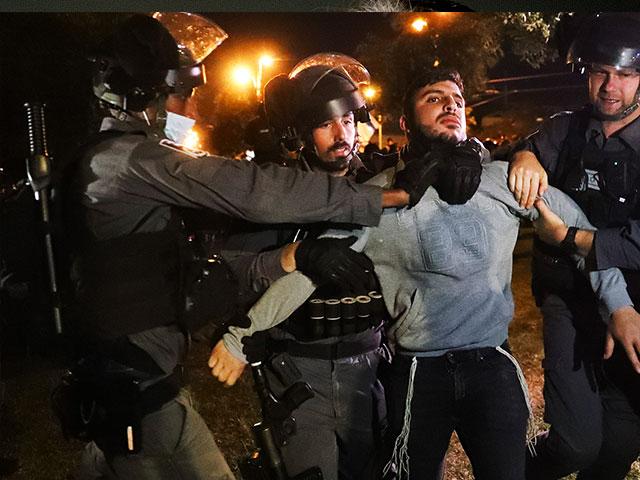 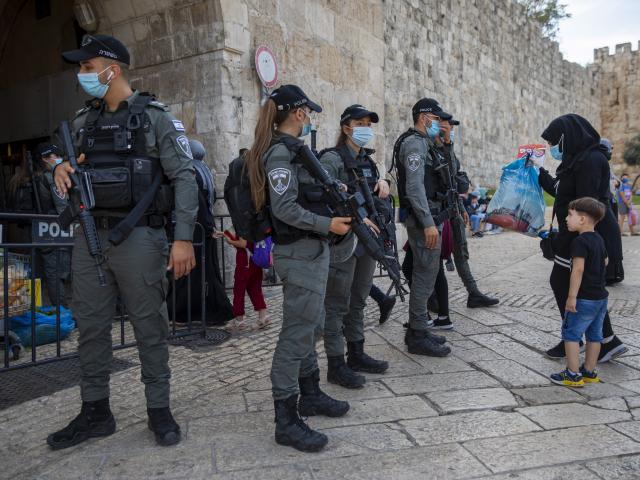 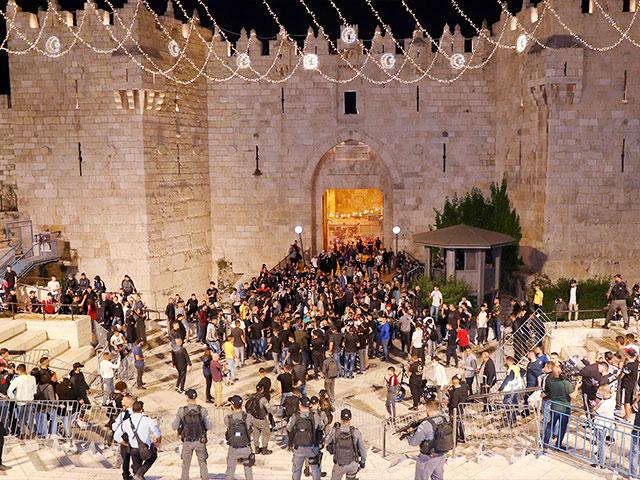